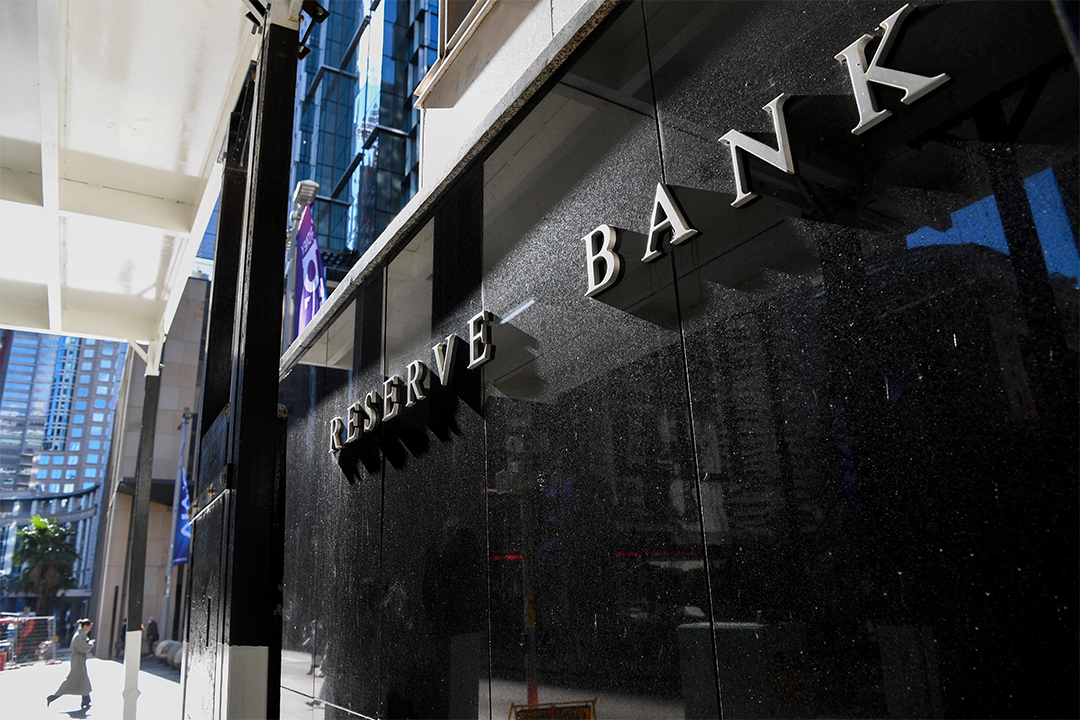 1. Economists and Aussie population alike blindsided by RBA’s 50 basis point rate hike
In a hawkish move, RBA Governor Dr Phil Lowe announced on Tuesday that the central bank will lift the cash rate from 0.35% to 0.85%, blindsiding most economists, with only Goldman Sachs, Morgans and Bank of America tipping a 50 basis point increase.

“While inflation is lower than in most other advanced economies, it is higher than earlier expected,” Dr Lowe said in his monthly statement, citing supply chain disruptions and Russia’s invasion of Ukraine as the main contributors.

“Higher prices for electricity and gas and recent increases in petrol prices mean that, in the near term, inflation is likely to be higher than was expected a month ago.

“As the global supply-side problems are resolved, and commodity prices stabilise, even if at a high level, inflation is expected to moderate.”

“The RBA governor stressed domestic factors, including capacity constraints and the 48-year low 3.9 per cent jobless rate, were also playing a role,” the AFR reports.

2. How much will imminent wage rises offset inflation?
With the spooky inflation numbers compounded by the RBA’s decision to lift the cash rate to 0.85%, employees’ expectations for pay rises are likely to significantly miss the mark.

Almost 90% of employers plan to offer pay rises this year, although only a third will increase salaries by more than 3%, recruiter Hays’ 2022 salary guide reveals.

‘Employers were in a pay rise quandary, Mr Deligiannis said, adding that companies sticking to wage structures and budgetary constraints could become losers in the war for talent.

“The implications of sticking to their budgets is that you are either uncompetitive in the market or you will lose staff because people are moving for higher salaries,” he said.

“The irony is that trying to acquire those skills in this competitive market means you may actually have to pay more than the salary of the exiting employee.”

3. Supply shortages not bad news for everyone, used car market jumps 18%
Second-hand vehicle sticker prices in Australia are up 18.4% on a year ago as supply chain bottlenecks have forced prospective new car buyers to consider the cheaper alternative.

“New figures from Datium Insights and Moody’s Analytics Used Vehicle Price Index for May show prices of used cars have continued to rise in the past 12 months, although the size of the increases is starting to level out,” the AFR reports. As such, price increases in May were up just 1.8% from April.

UBS analyst Tim Plumbe has a “buy” rating on both Eagers Automotive and AutoSports Group and says order books at car dealers are continuing to outpace deliveries which will underpin revenues and strong margins.

4. KFC puts cabbage in burgers to curb lettuce shortage
Speaking of supply chain bottlenecks, the impending food crisis stemming largely from the Ukraine War and east coast floods is starting to rear its ugly head in Australia, with global fast food giant KFC opting to add a blend of cabbage and lettuce to its burgers in response to a lettuce shortage.

“From lettuce to poultry, 2022 has seen no shortage of food supply hiccups. It’s at least the second time this year that KFC Australia has been left without ready supply of key components for some of its most popular offerings. It had to cut menu items in January amid shortages of chicken,” the AFR reports.

You never, know, could this cabbage/lettuce blend prove a winner and be added to the secret herbs and spices menu? We’ll just have to wait and see.