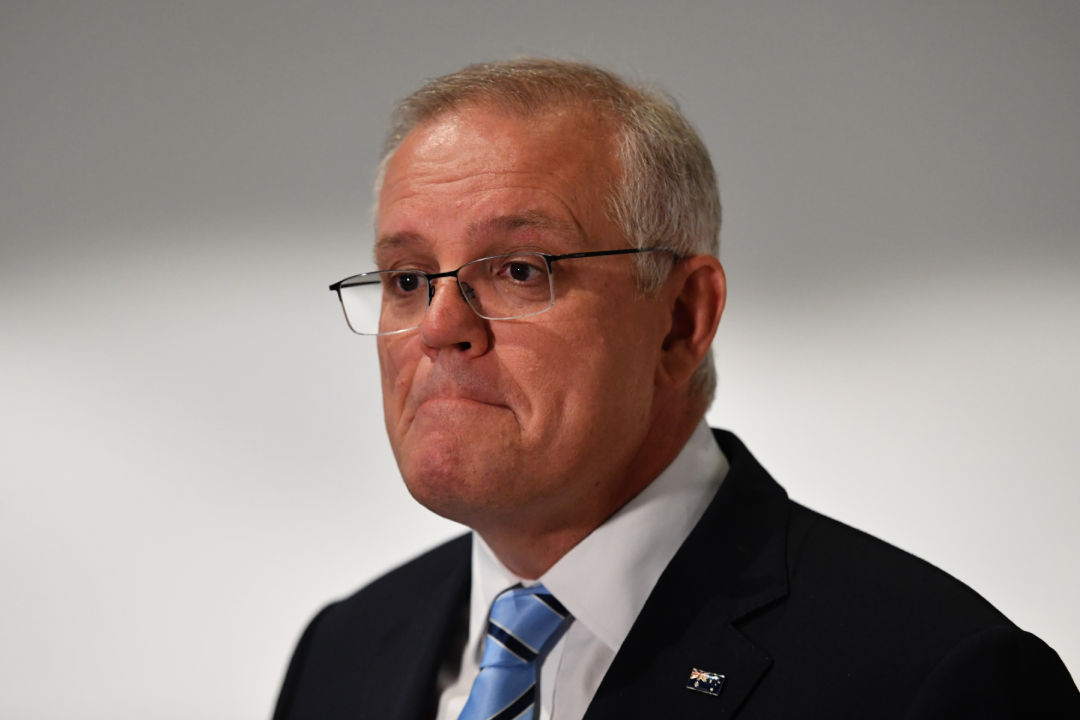 1. Scott Morrison undeterred by poor polling results
With two weeks remaining until the May 21 federal election, PM Scott Morrison is confident he can make a comeback, believing that the poll numbers are the softest they have been for many elections. “People have not made up their mind, and they’re looking to determine what is going to drive their choice,” he said.

“We’re not at push comes to shove, yet.”

Mr Morrison wasn’t in disagreement that the population were upset with how he and his government have handled certain situations over recent years, conceding that “there’s understandable frustration about the times in which we’re living. But the reality is, those times are still with us, and the frustrations are there. And so, it is about coming to a decision”.

2. E-commerce stocks take battering as consumers hang on to their wallets
With many central banks flagging interest rate rises this week, it is no wonder that consumer confidence has hit significant lows, with tech and e-commerce stocks bearing the brunt of the bad news. On Wall St, Shares of Etsy, Shopify, Wayfair, Poshmark and a number of other e-commerce retailers fell overnight. “E-commerce transactions have declined 1.8% from a year ago, while in-store sales rose 10%, Mastercard SpendingPulse said in a new report,” CNBC reports.

3. NASA climate scientist wins World Food Prize
The 2022 World Food Prize was awarded to climate research scientist for NASA, Cynthia Rosenzweig on Thursday. The US$250,000 prize recognises the work that she has dedicated most of career in explaining how global food production must adapt to our changing climate. Rosenzweig developed innovative modelling that shows the impact of climate change on food production.

“We basically cannot solve climate change unless we address the issues of the greenhouse gas emissions from the food system, and we cannot provide food security for all unless we work really hard to develop resilient systems,” she told The Associated Press during an interview ahead of the ceremony.

The figure, far higher than the official numbers for 2020 and 2021, includes deaths directly due to Covid infection and those indirectly caused by pandemic disruptions, the Geneva-based health agency said Thursday.