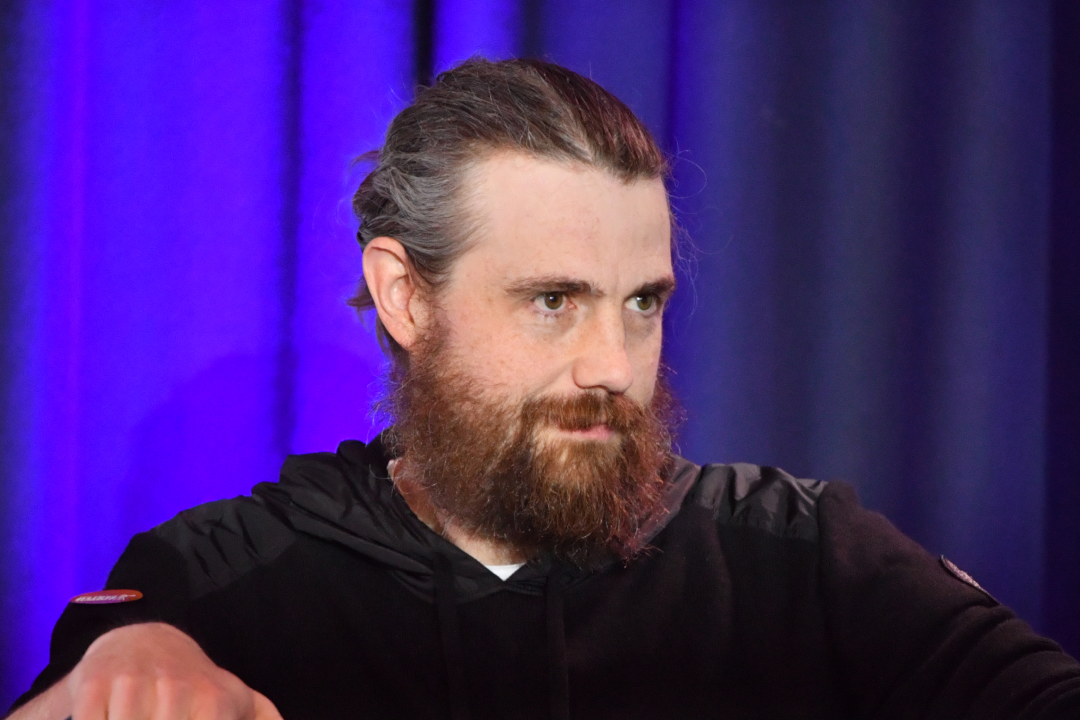 1. Cannon-Brookes in AGL for the long haul
Aussie billionaire Mike Cannon-Brookes says he is a “pretty big believer in AGL”. And with that in mind, the Atlassian co-founder seeks to join a fresh board of directors in working to decarbonise the electricity supplier. He showed his true intentions this week after claiming an 11.28% stake in the company on Monday.

“I have a big team working on this and have been for quite a while, it’s not just me randomly buying shares on Commsec here,” Mr Cannon-Brookes said, describing his move as “largely strategic”.

The transition to low-carbon energy offers enormous opportunity for both AGL and Australia over the next decade, he said.

“It’s sad, this is a great Australian company, I’ve gotten romantically involved with the history of this company,” Mr Cannon-Brookes said, pointing to AGL’s long history since it lit the first street lights in Sydney in 1841.

2. Russia shifts goal posts, aims to annex occupied Ukraine
Now some 10 weeks into the Ukraine war, Russia is shifting its invasion goals to instead focus on fortifying the territory it has occupied so far. “Though far short of President Vladimir Putin’s original aims of ousting President Volodymyr Zelenskiy and installing a pro-Russian regime in most of Ukraine, the latest efforts pose a new obstacle for already-stalled peace talks, in which Kyiv has insisted Russia give up the ground it has taken since invading on Feb. 24. Zelenskiy’s military, backed by infusions of heavy weapons from the U.S. and its allies, plans a push to retake territory,” Bloomberg reports.

3. US interest rates expected to lift by 0.5%
According to CNBC, the Federal Reserve’s funds target rate is expected to rise by a half-percentage point today, marking only the second time since 2018. The central bank is also expected to launch a quantitative tightening program to reduce its massive bond holdings by $95 billion a month, starting in June. The hawkish stance has markets bracing for the Fed to clamp down even harder in the near term.

Perrottet said the ICAC “plays an important role in upholding integrity and confidence in politicians and in public servants in our state”. He called on politicians to refrain from comments which “undermine confidence” in integrity agencies or the judiciary.