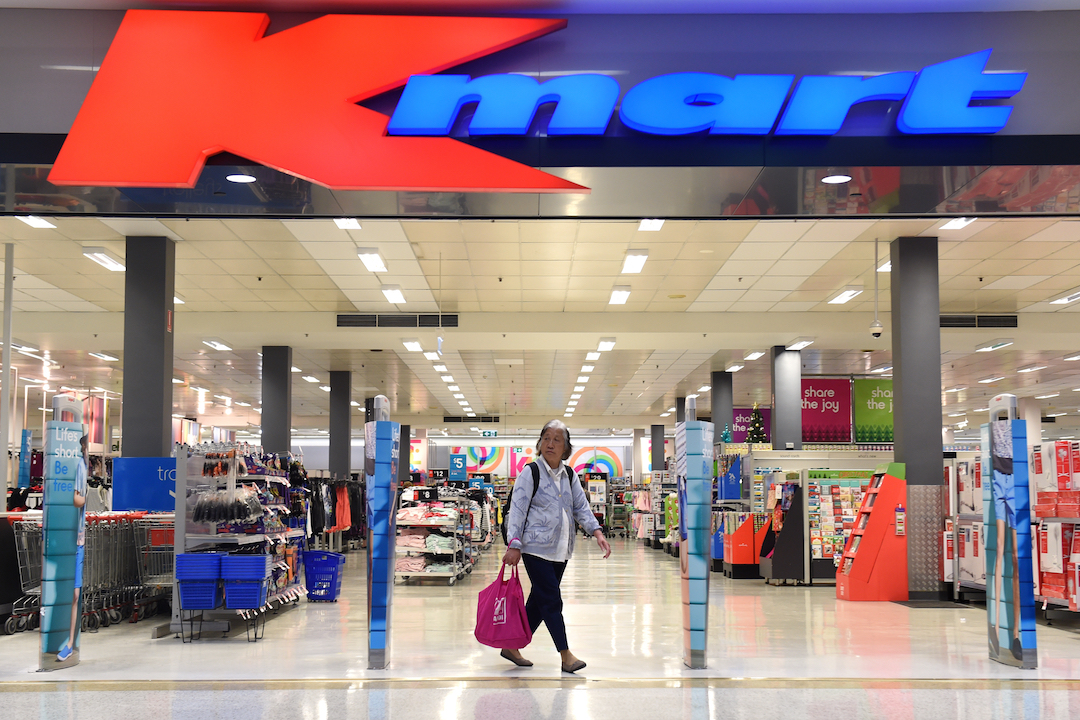 1. Property analysts predict the value of the nation’s office tower sector could fall by as much as 15 per cent over the next year because of the shift toward work-from-home measures in a post-COVID world.

2. The NSW government is reportedly proposing a freeze on pay rises for MPs during the COVID-19 pandemic.

3. Wesfarmers plans to convert a number of Target stores to Kmart stores, as well as close up to 75 Target stores after a review of their retail operations and figures.

4. Oil futures rose to the highest they've been since March, due to lower US crude inventories, OPEC-led supply cuts and increased movement and demand of oil and petrol. Brent hit a 21-year-low in April, settling below $US16 a barrel and has now closed at $US36.09 per barrel most recently.