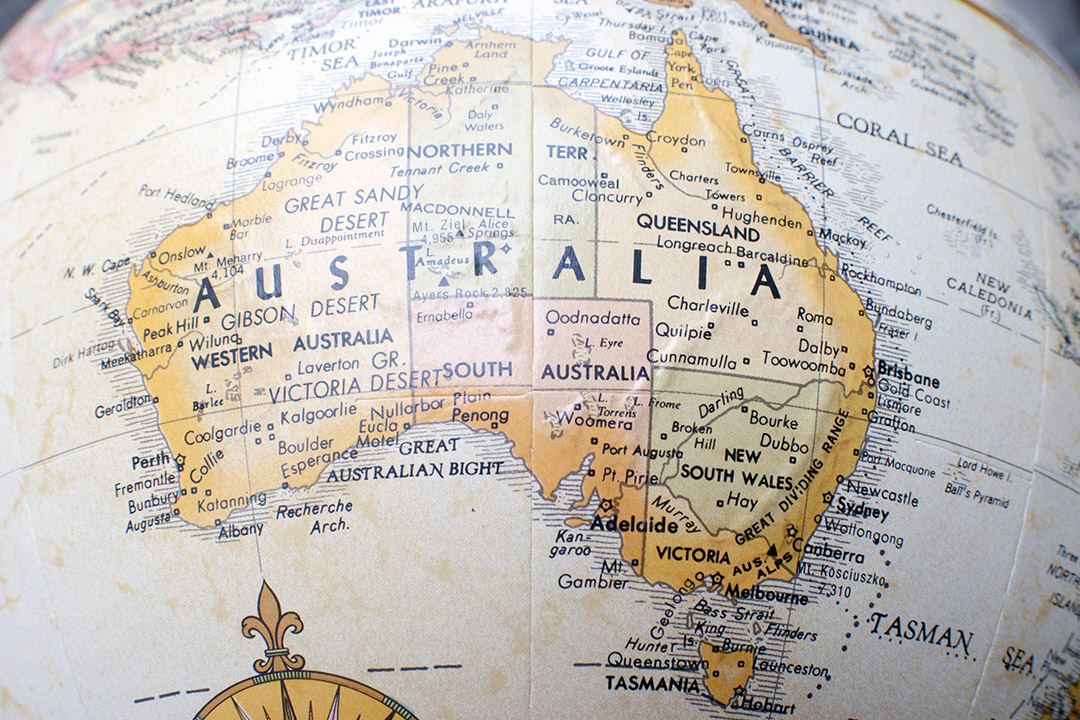 Who’s the most liked Aussie Premier?

According to Newspoll data collected for The Australian between 24-27 June, Tasmania, Western Australia and South Australia are the most satisfied with their Premier’s leadership and performance in handling COVID-19. These are also the states that have had the lowest COVID-19 transmission rates, along with Northern Territory and ACT.

The Essential Report tracked the decline in support for Victorian Premier Daniel Andrews, which was down 10% last week (from 75% to 65%) after a spike in new cases of COVID-19.

This same data tracked that 70% of NSW residents rate their state government’s COVID-19 response as “good”, as do 79% of South Australians and 75% of Western Australians. Victoria and Queensland have the lowest record of support for their state governments’ responses, with 65% of Victorians rating Daniel Andrew’s government’s response as “good” and 64% of Queenslanders doing the same for the sunshine state.

Data from The Essential Report shows support for the Liberal government’s COVID-19 response has grown. In April, 65% of Australians thought the Governments COVID-19 handling was good. At the end of June, 71% of Australians supported Prime Minister Scott Morrison’s coronavirus response.

According to The Essential Report, 57% of Australians disapproved of the PM’s handling of the bushfire crisis. Meanwhile, 55% of NSW residents approved Gladys Berijiklian’s leadership during the bushfires and 58% of Victorians approved Daniel Andrews’ response.