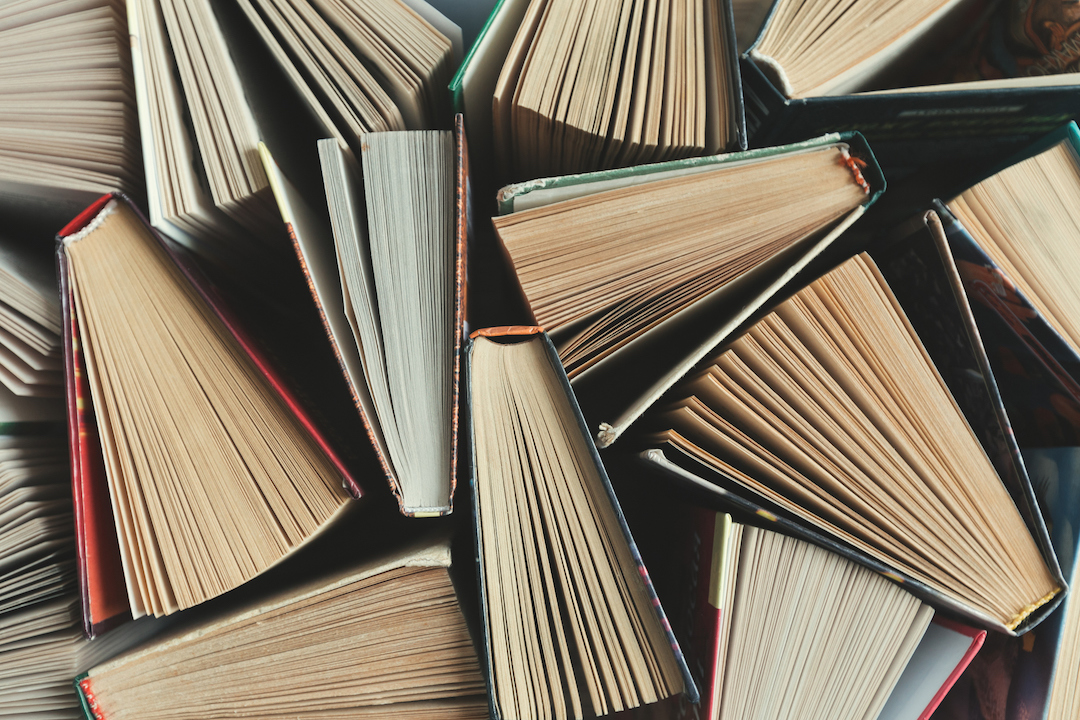 Looking for new inspiration this weekend? Here are some entertainment suggestions from the Switzer team.

Our regular contributor to the Switzer Report, Tony Featherstone, recommended “Factfulness: Ten Reasons We’re Wrong About the World – and Why Things Are Better Than You Think” as one of his favourite books.

The book was written in 2018 by Swedish statistician Hans Rosling with his son Ola Rosling and daughter-in-law Anna Rosling Rönnlund.

A takeaway that Tony had from this book, which he explained in the Switzer Report last week, was that “black-and-white generalisations are, of course, dangerous”. This is what Rosling calls the “gap instinct” where humans naturally and simplistically divide data into two groups like “rich and poor”, “developed and emerging” etc.

According to Rosling’s research, tests subjects believed the world is poorer, less health and more dangerous than it actually is. He then offers a framework that divides our understanding of the world into four levels of income, rather than two, and highlights ten instincts that stagnate our view of world progress.

Bill Gates also suggested this book as one of his 5 books worth reading for summer 2018.

If you read Peter Switzer’s Weekend Switzer article last week, you would’ve received an answer to the question: Who the f**k is Ryan Holiday?

Ryan Holiday’s book, The Daily Stoic, has come highly recommended from Peter Switzer and Maureen Jordan as short wisdoms are offered daily for those who appreciate philosophy but don’t have the time to fully consume themselves into the meaning of ancient philosophy on a day-to-day basis.

Holiday, a young millennial who previously worked in marketing, readapts old philosophical messages and wisdoms and applies them to a modern context, explaining how he perceives these meanings in our modern context, while still leaving room for personal consumption and individual meaning.

“I really don’t know how he does it but Ryan Holiday does it fantastically well and even with his less than auspicious academic history, his insights are unbelievably helpful and lifechanging,” said Peter Switzer.

“It’s the repetition of affirmations that leads to self-belief and once that belief becomes a deep conviction, things begin to happen.” - Muhammad Ali

On July 13, comet NEOWISE was visible across the Earth with the naked eye. In this image, the comet was captured in Russia, but images of the comet have also been captured in the UK, Greece and more. NEOWISE has been described as Earth's most spectacular comet since 2007.