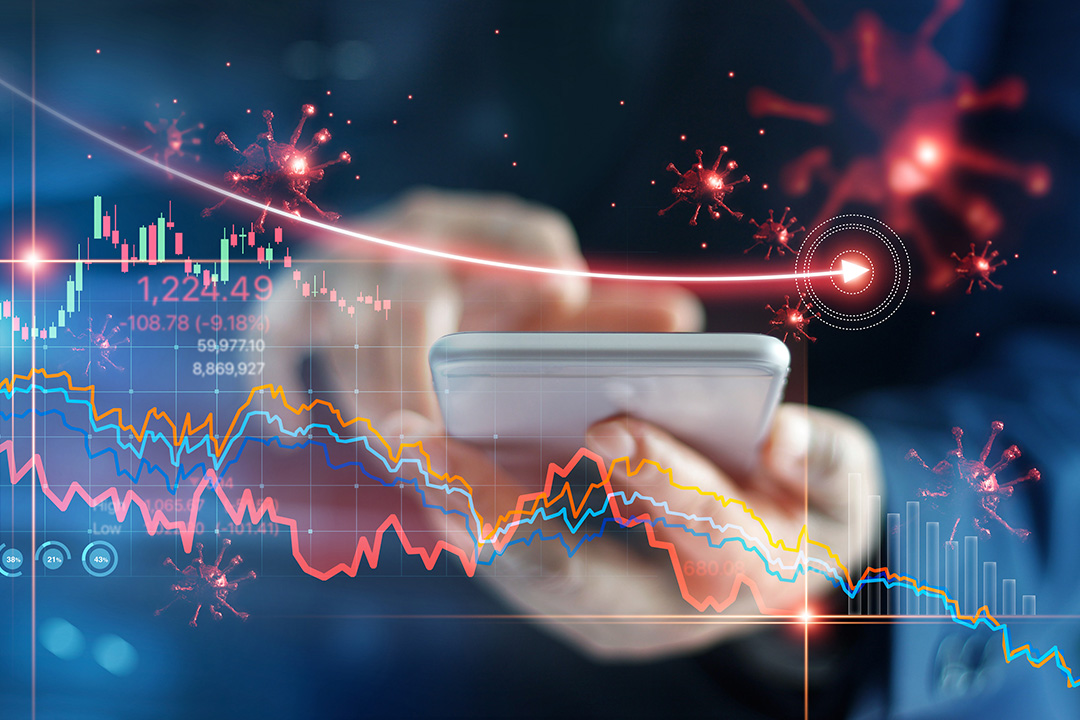 Switzer Fear, Greed & Hope Survey: How did COVID-19 change the property market, the stock market and the economy?

If there’s one thing 100% of humans can agree on, it’s that a LOT can change in just 3 months! The COVID-19 pandemic has united every human being on the planet and shaken up our lives with things no one could have expected. Business closures, economic lockdowns and something called “social distancing”, which has become ingrained in the vocabulary of almost every human being are now the new norm. One thing is for sure - we certainly miss “precedented” times!

At Switzer, we have been committed to sharing a message of positivity over these past few months, while maintaining factual reporting on economic news and assessing market drops and rises in a rational and logical manner.

Our Switzer Fear, Greed & Hope survey launched in February 2020 and is released every quarter by Switzer Financial Group. It aims to discover what Australian investors fear, what they’re greedy on and what gives them hope in the economy and financial markets.

The comparison between the results of our Q1 survey in February and our Q2 survey in May give rare insight into:

IN THE PROPERTY MARKET

The truly unexpected impact of COVID-19 on our economies took everyone by surprise. The figures in our survey really show that. Our survey shows:

IN THE STOCK MARKET

Aussies are increasingly moving toward stocks and away from property, according to our survey.

When addressing specific stocks, respondents predominantly aligned with CSL and Macquarie Group in both surveys in February and May. The COVID-19 pandemic has not changed their faith in these stocks.

Peter Switzer believes “this shouldn’t really be surprising as both these companies are world class and serious export-income earners. But it indicates that so-called ‘mums and dads’ (or retail) investors are becoming more sophisticated analysts of the share market.”

The majority of Australians think a technical recession is looming:

Despite predicting a technical recession, the majority of Australians still think our economy ranges from average to good shape:

Political leaders have been truly tested during the COVID-19 outbreak, and it’s had a significant impact on voters’ impressions:

What do Australians believe the biggest threat to the economy is?

Australians have become rather balanced in what they believe to be the biggest threat to the local economy.