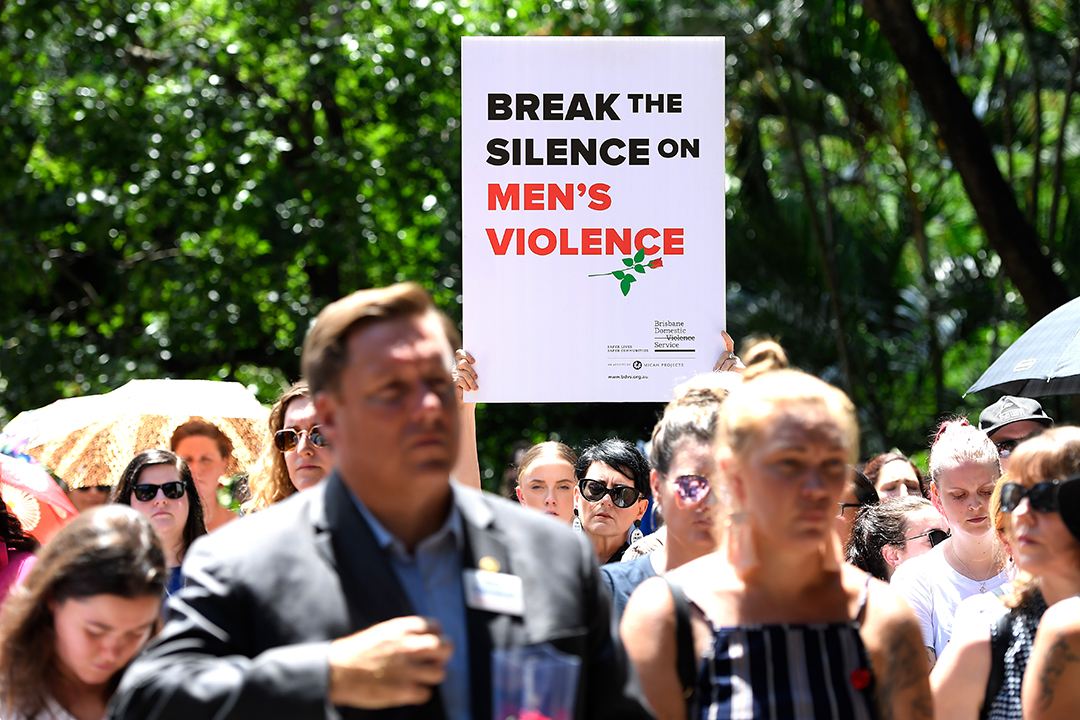 Should Bettina Arndt be stripped of the Order of Australia?

Bettina Arndt was awarded an Order of Australia (OAM) on Australia Day 2020, which is considered the “highest honour” an Australian citizen can receive for their contribution to the country.

For those who haven’t heard her name, Arndt is an Australian journalist who campaigns for the “#MenToo” movement. The former sex therapist has become an advocate for men’s issues and campaigns against the “anti-men feminist agenda”. As a public sex therapist in the 80s, Bettina had a controversial voice early on in her life. She became confident talking about issues not a lot of people were willing to talk about. Some would have even considered her a feminist, if the term feminist is perceived as someone who is breaking down barriers that were historically limiting for women.

Arndt was recognised for the OAM due to her “significant service to the community as a social commentator, and to gender equity through advocacy for men”.

Even before Arndt received this honour, she had gained a decently sized following of haters. So much so that when she was invited by the “UNSW Conservative Club” to speak at the University of New South Wales as part of her “Fake Rape Crisis Tour”, the university had to hire 30 security guards to calm down the crowd of angry protestors, and the NSW Police Force had to show up to manage her large hate following.

In a world that promotes equality, gender equity through advocacy for men is a topic that deserves to be spoken about. Arndt believes she is fighting against the feminists who are “anti-men” and is calling out the “poisonous side” of modern feminism. Those who want to overthrow men’s rights and “demonise” them in society. This discussion, in a society that is working toward equality, is fair game.

However, for a journalist with over 45 years of experience in the media, Arndt should be able to understand the insensitivity of her language.

Releasing a book titled “#MenToo”, which takes its name from the #MeToo movement that empowered sexual assault survivors, immediately dismissed her from an entire demographic of people who may have wanted to hear what she had to say, but simply could not get passed the lack of compassion in the title.

In addition, her tour to promote the book was titled the “Fake Rape Crisis Tour”, which again, completely cancels an entire audience who she could have reached, and limits her to the group of ‘anti-feminist, male superiority’ advocates, who likely don’t have the open-mindedness to understand her fundamental fight toward gender equity.

It is for these reasons, that her Order of Australia (OAM) award has caused an uproar in Australian society.

Victoria’s Attorney-General, Jill Hennessy, has called for Arndt to be stripped of her OAM, saying her views are “dangerous” and insulting to sexual abuse victims. Hennessy wrote to Governor-General, David Hurley, listing reasons why Arndt deserves to be stripped of the award. She said she “had been contacted by a range of victims and survivors of child sexual abuse who felt such outrage and insult to their experience”.

Former Australian of the Year, Rosie Batty, also publicly announced she was “sickened” by the move, and that she now “questions the legitimacy of the awards system in the entirety across the spectrum”.

Most recently, Liberal MP Tim Smith also ordered Bettina Arndt to be stripped of her OAM after Arndt supported comments made by a police officer investigating the horrific murders of Hannah Clarke and her children, by her husband. The officer publicly questioned labelling the murders an act of domestic violence, and suggested it could be a case of a “husband being driven too far”.

Ms Arndt praised the Queensland police for "keeping an open mind and awaiting proper evidence, including the possibility that Rowan Baxter might have been driven too far".

She went on to say: "But note the misplaced outrage. How dare police deviate from the feminist script of seeking excuses... and explanations when women stab their partners to death, or drive their children into dams but immediately judging a man in these circumstances as simply representing the evil violence that is in all men.”

When the entire country is mourning a horrific murder where a father set his children on fire in a car, defending his actions is another example of Arndt using an inappropriate situation as an act of political activism.

Ultimately, Arndt has shot herself in the foot a number of times. Even if she has a point with her arguments and is shining the light on a topic that a lot of people are not willing to talk about in the height of the feminist movement, her insensitivity and lack of sense has illegitimated her entire process of thinking.

The other question is, why would the Australian Honour List want to even get involved in this debate? Aside from Arndt writing some books, hosting tours, being the only person in Australia open to interviewing pedophiles, she has not created enough positive change in society to be awarded this honour. The pros and cons of this decision were either not thought out well enough, or the board made an impulsive choice that their honour list couldn’t be too ‘feminist’ and threw Arndt in there to tick off every category.