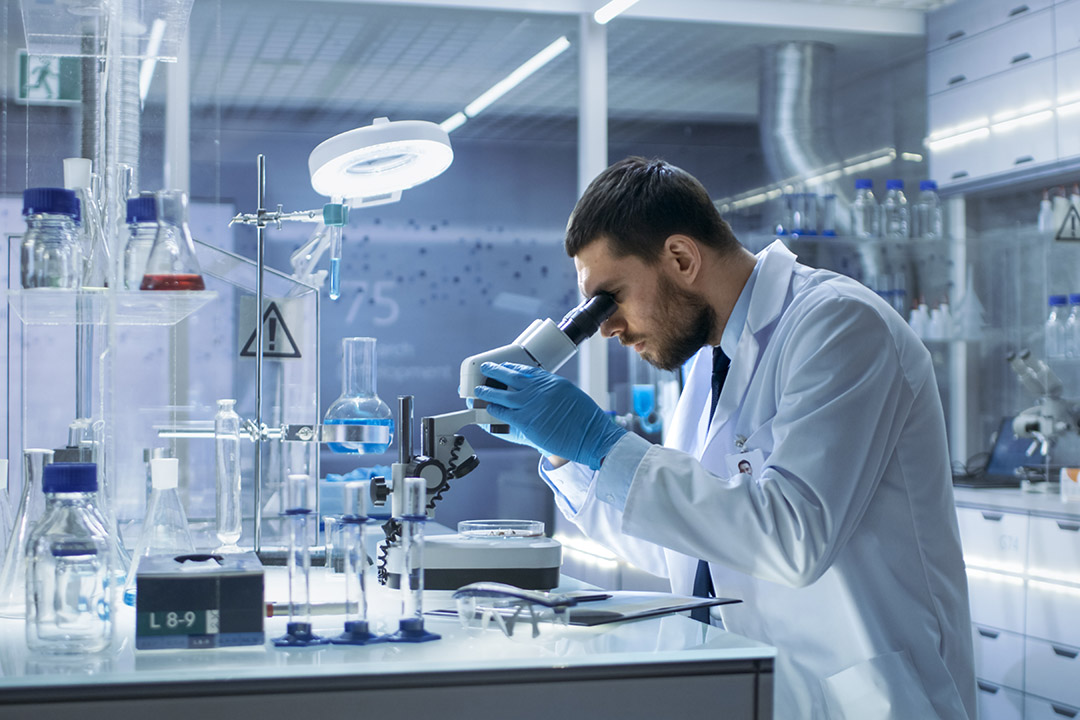 The bigger picture goal for ANP is to create a series of antisense drugs for diseases whose needs are currently unmet in the medical research and technology space.

What is antisense therapy?

Antisense therapy targets the “nucleic acid”, RNA to inhibit the production of specific proteins. Proteins are crucial building blocks for the structure and function of all organs and systems within the human body. But over or under production of a protein, or production of a mutated protein, are common causes of many human diseases.

RNA-based antisense drugs and treatments aim to reduce, restore and modify protein expression. The drug Antisense is currently developing for DMD is called ATL1102 and is also being tested as a treatment for Multiple Sclerosis (MS) to reduce the damaging inflammation that is characteristic of both diseases. Antisense is also developing a second drug called ATL1103, as a possible treatment for a condition known as acromegaly, an abnormal growth disorder that develops when the pituitary gland produces too much growth hormone during adulthood.

The disease affects boys from birth, and they are usually diagnosed with DMD before the age of 5 when the symptoms of the muscle weakness begin to show, initially in the legs being the biggest muscles of the body. Patients are often confined to wheelchairs by the age of 12 and many do not survive past their 20s due to weakened diaphragm leading to respiratory failure, or decreased heart function and associated heart failure.

Antisense Therapeutics’ CEO Mark Diamond believes the statistics surrounding DMD, being the most common lethal genetic disorder, clarifies the desperate need for drug development and new therapies. This is particularly critical for advanced patients who have become wheelchair bound or non-ambulant. These young men have no therapeutic option beyond the use of a drug class called corticosteroids that are only moderately effective and cause very serious side effects including weight gain, bone loss and cognitive development issues.

With Antisense being one of the only few companies worldwide that is looking to address this serious condition in the non-ambulant boys, its goal is to deliver a therapy that will significantly improve the quality of life for DMD patients who are so desperate to slow the steady and inevitable decline in their muscle strength and function.

“People who support our company are effectively supporting a disadvantaged group of children who are currently staring down the barrel of a premature death,” said Mark Diamond.

While investors in Antisense can take comfort in the potential social benefits of their support, it is also important to note that the market potential for an effective DMD drug is very significant given the high unmet need, with multi-billion dollar market capitalised companies looking to play in this field.

Antisense’s results from its first study of ATL1102 in patients with DMD were “better than expected”. The Phase II clinical trial of ATL1102 was conducted at the Royal Children’s Hospital in Melbourne.

“The study met its primary endpoint, showing ATL1102 to be safe and well-tolerated with no serious adverse events being reported and no participant withdrawing from the study,” said Principal Investigator of the ATL1102 Phase II DMD trial and Paediatric Neurologist at Melbourne’s Murdoch Children’s Research Institute, Dr Ian Woodcock.

“With very few treatment options for boys with Duchennes who are no longer ambulant, it has been great to enable the boys to participate in this clinical trial and I am most encouraged by the outcomes of the study.”

According to ANP, not only did the trial show ATL1102 was safe and well tolerated, it also successfully demonstrated positive effects on markers of drug activity and disease progression including an improvement/stabilisation of motor function and strength, over the 24-week trial. “That these effects were observed in an initial study in DMD boys at the lowest dose where we might have anticipated a biological effect is truly surprising and highly encouraging,” said ANP’s Consultant Medical Director, Dr Gil Price M.D.

The company is now in advanced planning for a Phase IIb of the trial to be conducted in Europe which if successful could lead to an early approval in the EU, the world’s second biggest pharmaceutical market.

“There is great investor and pharmaceutical company interest in the DMD space. As we gain further certainty from the regulatory process on the parameters of the next trial, which may lead to early market approval, we look forward to the commencement of Phase IIb and the ensuing enhanced global interest in the company and its drug development programs,” said Mark Diamond.

7 reasons why shares are up
This week's most traded stocks
Our debt is surging but we're sticking it to China!
Super contribution and pension caps are set to increase!
Growth brewing in the craft beer market