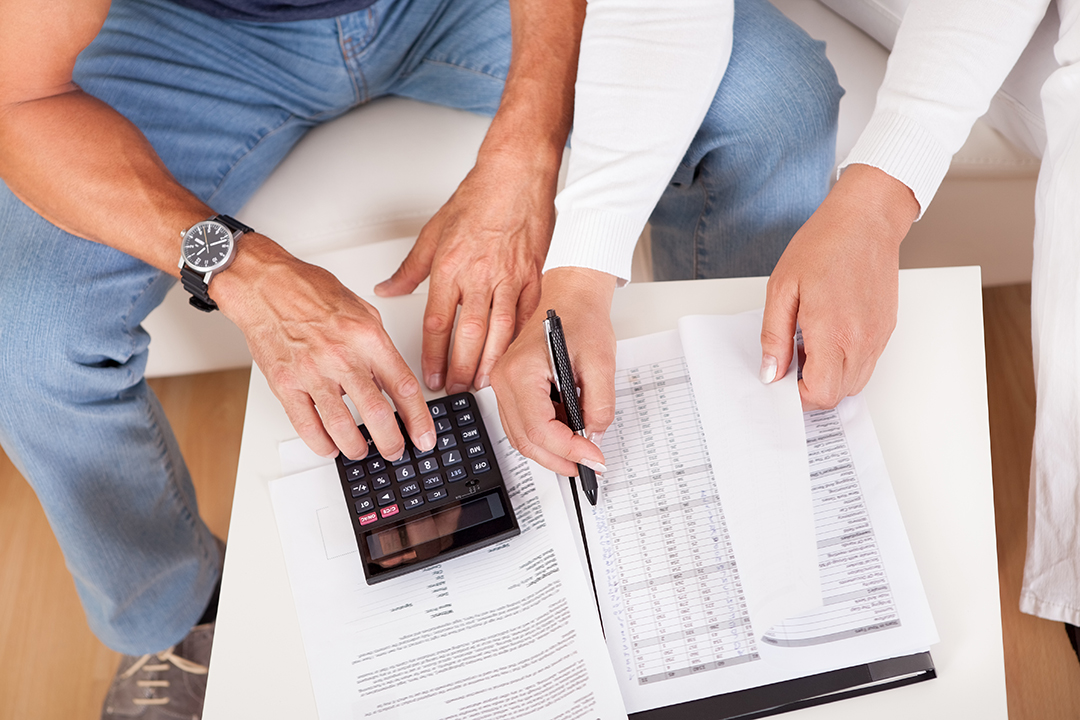 How has the conversation around joint bank accounts changed?

When I chose to investigate the topic of joint bank accounts, I thought I was going to be writing a spiel on millennial independence and how much society has changed from the days of male bread winners and domestic housewives. Though, as I asked around, I was surprised to learn that the conversation couples had in the 50s and 60s about joint bank accounts, has not changed as much as you’d expect. What I learnt was that whether couples are dating, de facto, married, or whatever title they assign themselves, if they are investing together, the conversation surrounding joint bank accounts is centred on trust and fairness.

During my grandparents era, the conversation was very short. Given, they were a bit more progressed from the rigidly traditional ‘man makes all the money and woman stays home’ gig. They owned a shop together, worked together for 50 years and all their assets are in both their names. With this degree of partnership, it naturally made sense to have one bank account for everything. But, essentially they were equal business partners. They had the same job, same source of income, same bills and same assets. In this situation, I don’t think much would change if a couple were in this type of arrangement today.

My parents were from the generation that firmly planted their feet in the era of couples working separate jobs and earning separate incomes. Though, for them too, joining their bank accounts when they got married was the clearest option. Their incomes were deposited into the same account, their mortgage came out of that, and their bills were organised through this same account too. This has worked for them for over 30 years, despite dad’s need to comment when a shopping purchase comes up on the account. His relief went without saying when mum’s purchase from ‘The Horse’ turned out to be a watch.

Most couples who decide to invest in a property together agree that they will open a joint bank account when they get a shared loan. Though, the consensus was also that they preferred to keep their incomes in separate accounts and divide expenses equally.

24-year-old Jen and her partner started talking about shared finances 2 years ago, when they applied for a loan pre-approval. They looked at both their separate accounts, set a common goal and broke down those bigger goals to clarify their individual saving targets.

When the pair figured out how much they would need to save for a deposit, they divided this number in 2 and have both been saving individually to meet their end of the bargain.

“You need to work out how to save separately before you can save together,” said Jen.

At this stage of their relationship, the pair believe they do not need to get involved in each other’s finances, unless the other person is not meeting their saving goals.

There was one instance in the relationship where Jen thought her partner was not saving as much as he should have been. So the pair sat down and made a spreadsheet, outlining all their individual expenses per month. They realised a large, unnecessary expense was his car – so they decided to sell it. Jen said it was the best decision for their financial goals, as well as personal goals, by learning to use the resources around them effectively and being proactive about ways to get around.

Jen says that a lot of her friends have a shared account when saving for things like holidays, where each individual puts in as much as they are willing and all holiday expenses are taken out of this account. She believes this will probably be the method they will implement when it comes to renovating the property they purchase, while keeping their incomes in separate accounts and splitting up their expenses equally. The common way a lot of young couples approach their weekend or holiday expenses is one person puts all expenses on their account or credit card, and the other transfers half after all the expenses are calculated into one lump sum.

The couple acknowledge that they only started having these discussions when they applied for a pre-approval, and that their financial plans and ideas have changed as they’ve progressed through their own life decisions.

“The bank says you need to meet these benchmarks, and they monitor you closely for two years…You’re forced to grow up,” said Jen.

This is why the couple have learnt to adopt a ‘cross that bridge when you get to it’ mentality. They say when they have kids, it might make sense to put their incomes in one bank account so that everything is fair, but have learnt to approach their financial decisions in a short-term sense, due to the constantly changing nature of finance.

Finance expert, Peter Switzer, puts it very simply – “joint bank accounts work, unless one of them is a complete dope!”

He also notes the benefits of a joint account are to avoid overdrawing. Having a second pair of eyes on each other’s spending habits means the couple can communicate when one person isn’t picking up the slack.

From a financial perspective, having a shared account means one set of fees, which is another bonus Peter says to consider.

Chris, a 26-year old Deposits Product Manager, confirms that this all depends on what bank you’re with, and you need to make it clear what your charges will be when you’re opening an account. In addition, he says with fee-free bank accounts becoming more common, he sees no need to close his personal account.

Chris believes joint bank accounts are a good thing, but rely on trust that each partner will contribute fairly to compromised saving goals.

Chris said the obvious risk of a joint bank account is if a couple were to split up, it is much harder to divide contributions fairly, unless the couple have been regularly contributing equally into the account. Even so, he says that joint bank accounts are a good test of trust and fairness above anything else.

Peter also backs this up, but says that talking to your bank about access to the account is essential. He implores the importance of setting up limitations to withdrawal, when opening a separate account with a partner, in the beginning stages. “Whether that be through a 2 person signature or whatever options your bank gives you,” says Peter. When it comes to paying off a mortgage, a separate bank account will be established when you get a shared loan, and often splitting the commitment half/half and making sure each individual is on top of their end of the bargain is the healthiest way to promote fairness and trust in the relationship, and seems to make the most sense to young people today.