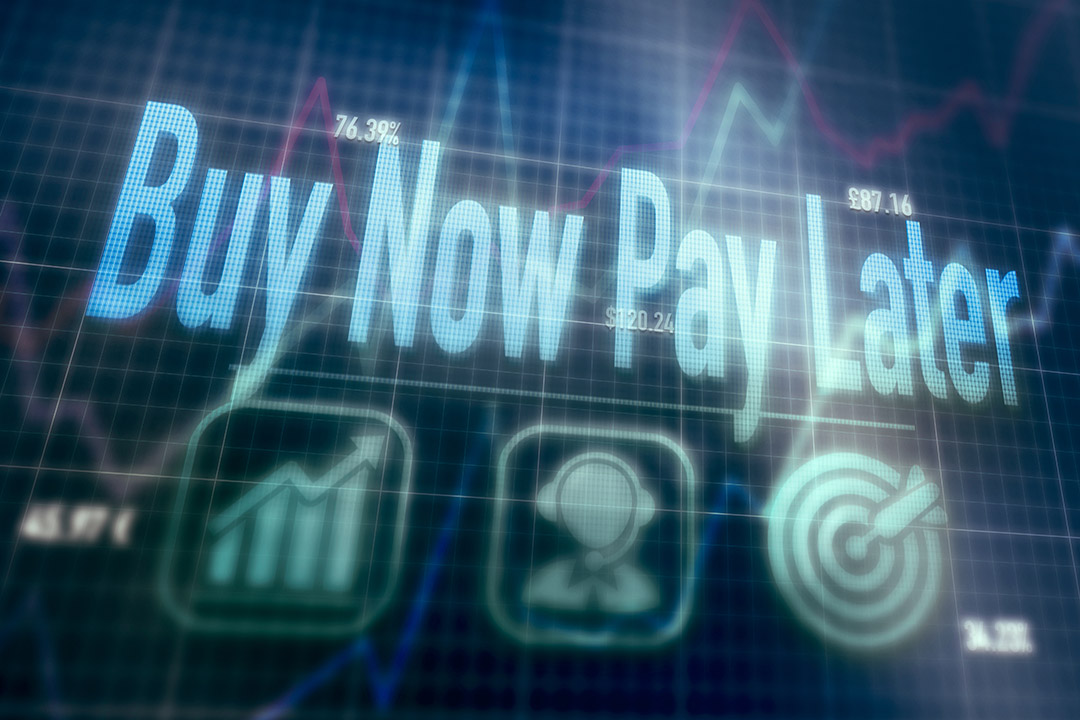 BNPL stocks made headlines again this week after global payments giant PayPal announced the launch of a competing product in the US called ‘Pay in 4’. As Swell Asset Management chief investment officer, Lachlan Huges, told the AFR, “the key competitive advantage for PayPal is the two-sided network. So that’s 26 million merchants and 324 million users. That dwarfs Afterpay’s two-sided network.”

In an article published on www.switzer.com.au, Maureen Jordan took us through the Afterpay and Zip stories. This article looks at a number of other players (listed and unlisted) snapping at Afterpay and Zip’s heels.

What other BNPL stocks are listed on the Australia Securities Exchange (ASX)? What are the BNPL companies that aren’t listed yet but could do so in the future?

US-based BNPL Sezzle launched in 2017 and listed on the ASX in 2019. Co-founder Paul Paradis told the Australian Financial Review that “as a market the US is probably two to three years behind Australia, and that’s from an overall payments standpoint”, outlining their global outlook for expansion, particularly the US, rather than focusing on the saturated Australian market.

Sezzle now operates in the US and Canada and last week announced it was testing operations in India with a dozen retailers for two months, with a view to launch there at the end of this year. Sezzle is also openly exploring opportunities in Europe. Its active consumers grew by 243% to 1.5 million and active merchants climbed by 219% to 16,100.

How does Splitit (SPT) operate?

Splitit is an Israeli-based payment solution, with offices in London and New York. The company listed on the ASX in January 2019 with plans to expand into the Asia-Pacific region.

Splitit operates with a different business model to other BNPL providers, as consumers use their own existing credit to break down repayments into smaller instalments with no interest or fees. It is the world’s only global cross-border payment solution.

In June 2020, Splitit partnered with Mastercard on a 5-year deal that would accelerate its instalment solution globally. It also announced partnerships with Visa and US financial services and software company Stripe this year.

Its half-year results for FY20 (reported on 31 August 2020) saw “rapid growth”, with a 92% rise in active merchants to a total of 519. Its total merchants are above 1,000, with a number of leading brands jumping on board, as reported in their half-year results.

FlexiGroup has been around for over 25 years, long before the rise of BNPL operations, and listed on the ASX in 2006. The company has offices in Australia, New Zealand and Ireland.

Flexigroup is the owner and creator of two BNPL products: humm and bundll.

humm, which launched in 2019, is the third largest BNPL provider behind Afterpay and Zip Co, growing 17.5% in market share for the 2020 financial year.

Due to humm’s success this year, FlexiGroup is offering additional shares as part of a limited entitlement offer to eligible retail shareholders until 15 September 2020.

Meanwhile, bundll launched in February 2020 with 1500 customers reported to be joining the platform each week.

Openpay (OPY) in the race

Australian-based Openpay’s BNPL launched in 2013 and listed on the ASX in December 2019, with a similar relationship with merchants and customers as Afterpay and Zip. Openpay can be used with a number of different purchases including retail and medical. It is interest free, with late fees capped.

In June 2019, Openpay launched in the UK and has reported “strong and rapid growth”, signing a number of major merchants including JD Sports. It has tapped into the consumer and business sectors, signing a three-year deal with Woolworths Group this year.

In a nutshell, other BNPLs not yet listed on the ASX include: