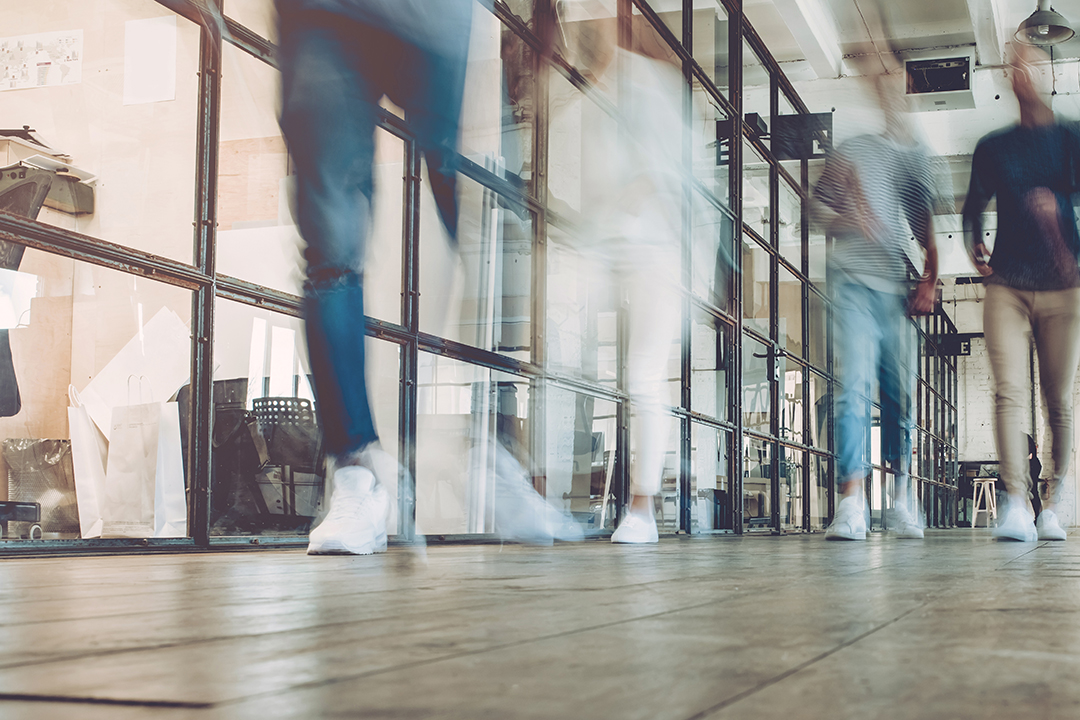 5 lessons from the frontlines for the office

“Humans are more important than hardware.” These are the words Kevin Toonen shared in our boardroom to the Switzer team, early on Thursday morning.

Kevin Toonen spent 20 years serving as a soldier for the Australian Defence Force. He was part of the Special Air Service Regiment and also became a coach for the Special Operations Training and Education Centre. He spent these years training and assessing soldiers who could pass into the Tier 1 defence force. Of the 800 who tried out, only 15 ever lasted through the entire selection and recruitment process.

Kev described the intense agenda as “the best HR process in the world”, as it cultivates good people with good values. There were a number of lessons Kev shared with us that can be adapted to a thriving office environment:

He says that the people who made it onto the Special Forces were “intrinsically motivated” and would do what they needed to do for themselves, rather than those who seek assurance via external factors.

“External motivation is the type of motivation some people need to get a job done – they need a pat on the back. You want to do this, however, encourage intrinsic motivation as that is the most important,” said Kev.

The Defence Force selection and training process, which Kev eventually led and coached, took 12-18 months of intense physical and mental training. Kev explained how self-motivation was ingrained into the soldiers, as they were forced to carry a white piece of paper in their pockets that they could pull out at any time to give up and quit the program. He described it “was like a burning hole in your pocket”, so he would throw it away every day and be forced to do 200 push-ups. Others in his team even ate the paper to ensure they could never give into the temptation of giving up.

“A self-starter is someone who sees a problem and works to find a solution. They are problem solvers. These are the type of people you want on your team and you can cultivate a culture to ensure all your team members are self-starters,” he said. “Place doesn’t form a culture. It is the attributes, morals and behaviours of those within a place that forms culture.”

One of the biggest lessons Kev fixated on was feedback. He described a parallel in the delivering feedback in certain situations. For example, when he was coaching the recruitment and selection process, he had a “zero feedback” policy. This is how he was able to streamline which candidates were intrinsically motivated and which were externally.

He says it’s important that feedback is always delivered from a good, open and honest place that shows your team that you care about their improvement journey.

“Cultivate an environment where good and bad, i.e. “assisting feedback” is normal. Prime your people – ‘You did really great today. If you could do that every day it would be amazing’.”

Kev pointed out that there is a very clear distinction between constructive and destructive feedback.

“Never, ever assassinate someone’s character, personality or way of thinking,” he said.

Kev agrees that the “zero feedback” policy in the Defence Force recruitment stage added to the fact that they were breaking more soldiers than they were making. Globally, there are only 100 people who qualify and serve as Tier 1 soldiers. He said maybe if recruitment stage was more feedback based, they would have qualified more soldiers, but in this line of work they could not have externally motivated people.

Kev thinks giving feedback is a pathway for taking ownership. This allows people to understand where they are going wrong, and then create a plan that targets how they can improve.

“Be a problem solver, not a problem maker,” he said.

He learnt that accepting that “everything is always on you” and taking ownership of everything means you can learn how to deal with it.

“The only thing you ever have control of is yourself. Don’t blame others for the way you think or feel. It is all your choice. Develop yourself so these external issues don’t affect you.”

The “three pillars of performance” are the biggest takeaways Kev constitutes to understanding a structured individual:

These are the three expectations Kev looked to identify in the soldiers he trained, and not simply to identify, but to ensure each individual had a balance of all three. If one of these factors was overtrained or undertrained, this threw the balance of the individual.

Kev gained a balanced level of perspective in life through the things he saw and experienced on the frontlines. Obviously, the average person will likely never witness these things to the degree he did. But, we all had bad days, or suffer through things in our own context. The way we respond to things is a choice.

“Just because you’re having a bad day doesn’t mean you have a bad life,” says Kev.

While Kev has the ability to anchor back to something worse in order to put his daily problems into perspective, many of us may not have that. Though, the tools he developed through these experiences can be applied by everyone, and that is to control your response.

“You can control not much in chaos apart from yourself. You can’t control the situation as it unfolds, you can only control the way you view it.”