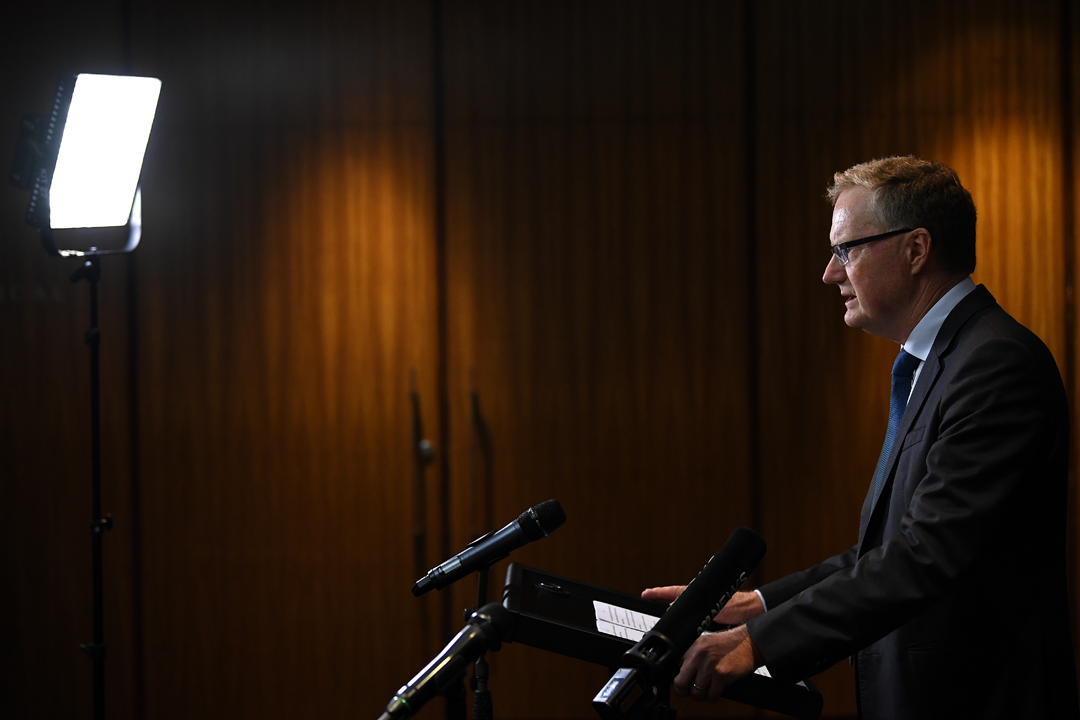 What’s ahead for interest rates?

RBA Governor Lowe announces a profound shift in the way it does monetary policy and flags that further easing is likely on the way. The clear message from RBA Governor Lowe’s speech in the last week is that it is essential for the recovery from the “uneven recession” for households and businesses to have the confidence to spend – and that while containing the virus is critical here along with the recent further support in the Budget, monetary policy still has a role to play too.

On this front, Governor Lowe announced a fundamental shift in the RBA's forward guidance to be far more dovish with a shift from focussing on “forecast inflation” to focussing on “actual inflation” in the way it runs monetary policy. As such it is now committing not to raise the cash rate until actual inflation is sustainably in the 2-3% range (as opposed to its forecast for inflation being in the range) and consistent with this wants to see more than just “progress towards full employment”. This is big move towards inflation average targeting – without the RBA actually naming it - similar to the Fed's recent shift and means lower for even longer interest rates.

More broadly, Lowe indicated that the RBA is still considering further monetary easing noting that: as the economy opens up further monetary easing would get more traction; the financial stability risks of further easing need to weighed against helping people get jobs; and that other central banks’ balance sheets have risen more than the RBAs which pushes up the Australian dollar.

As a result, we continue to see further RBA easing at the November board meeting with a cut to 0.1% in the cash rate, 3-year bond yield target and Term Funding Facility rate and expanded bond buying both likely. Interestingly Lowe's speech may suggest more of a leaning towards the latter. Cutting rates to 0.1% and expanded RBA bond buying will further lower both short and long term borrowing costs in the economy, including for variable and fixed rate mortgages.

In Australia, the Minutes from the last RBA meeting today and a speech by RBA Deputy Governor Debelle on Thursday will be watched for any clues regarding future monetary easing although the Minutes are now a bit dated given Governor Lowe’s recent speech..

Outlook for house prices    Australian home prices at present are being protected by income support measures and bank payment holidays but higher unemployment, a stop to immigration and weak rental markets will push prices down by another 5% into next year. Melbourne is particularly at risk on this front as its Stage 4 lockdown has pushed more businesses and households to the brink. Smaller cities and regional areas are in much better shape.