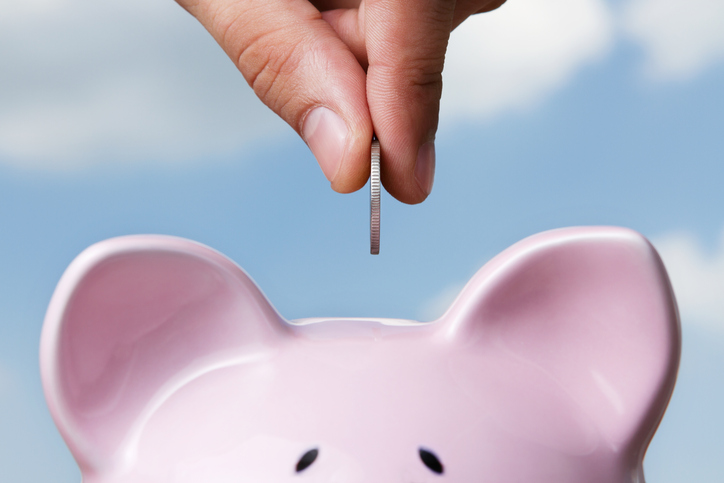 Your super fund will be your choice and the unions hate this!

Young people under 25 toss in their job every 1.5 years on average, while those between 25 and 35 get itchy feet every 2.5 years. This is causing a super problem, with too many Aussies having too many superannuation accounts. However, that’s about to change and the unions don’t like it.

What? The unions are being anti-worker interests? Is that possible? Well, I guess it is but maybe this time they might be running their own agenda for good reasons!

By the way, financial institutions that run super funds for big employers could be on a unity ticket with the unions, as the boring sounding body — the Productivity Commission — seeks to change the process that sees too many of us end up with multiple super accounts.

The Commission says that about 40% of workers have more than one super account. That’s because when they change jobs, they end up in the default account of their boss. Many end up in industry super funds run by trade unions but the irony is that these funds have been great performers at relatively low cost.

Fairfax’s economics expert, Peter Martin, tells us today that “the combined administrative and unnecessary insurance costs amount to $150 million for every 500,000 to 600,000 duplicated accounts.”

That’s right, by having too many costs, you get slugged with duplicated costs, such as life insurance. This eats away the money in a fund with low balances, where the dollar returns are less than the annual slugs, such as insurance premiums and fund management fees.

"This isn't against industry funds or against retail funds," the Commission's chairman, Peter Harris, said. "It's about removing the guaranteed flow of new members to all sorts of funds."

The goal of Mr Harris is to see workers select one fund that they keep forever, unless they decide to switch. However, typical of government and the bodies that serve them, the Commission has put forward four ways this could be changed.

One has the employer choosing from a “good list”. The second is where employees choose from a list of four to 10 government selected good funds. The third has a national auction for one fund to be the national default fund for a number of years, which seems crazy. The fourth one is even more complicated!

Of course, the simple process is to change the rule so you stay in your first selected fund and let the worker decide which fund he or she goes into.

Governments could use education and ads to help most Aussies get it right. Those who are silly or disinterested should be allowed to wallow in their own indifference.

The lack of leadership in this country is permeating nearly every aspect of government and it’s why voters are looking to crazies such as Pauline Hanson and the Greens. You might not like them but the people who do actually like their strong commitment.

Malcolm Turnbull has to get tough and be willing to make some mistakes in the eyes of some. And he needs to fight for what he believes in.

Today’s newspapers refer to his back down on the Chinese extradition treaty and it’s not a great look for a PM who gets bossed around.

I hope Malcolm can look at these Productivity Commission proposals and says “the nanny state is going so workers can choose their own fund, and they stay there until they decide to switch.”

He can offer to educate the masses, spend some money and people like me will help but for God’s sake, make a sensible decision on this important subject and stick to it!

P.S. If this happens, most will end up in union-influenced industry funds because they have been consistently better performers with lower costs.