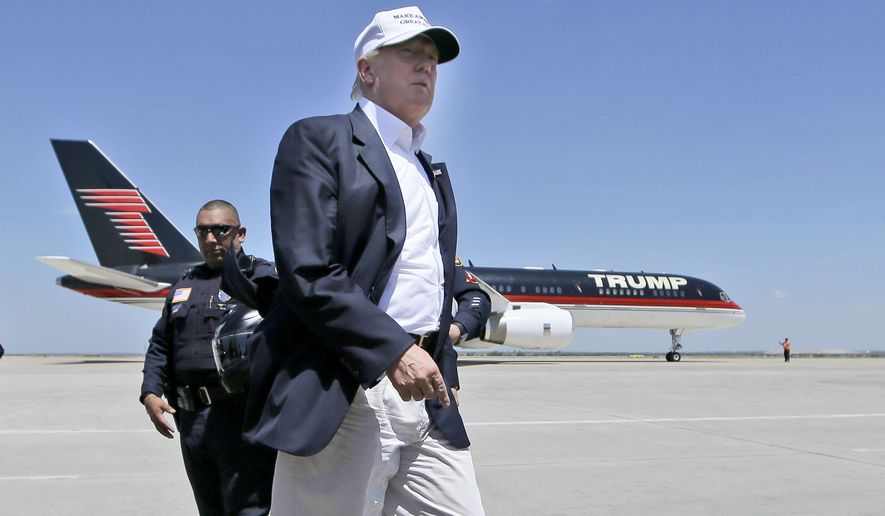 Your next overseas holiday just got dearer. Blame Donald Trump!

Your next overseas holiday just got more expensive, especially if you’re going anywhere where they use US dollars. Yep, the Big Apple just got dearer to hang out in. And if the Fed’s message overnight comes true, the rate hike they opted for will be followed by two more before year’s end.

The official overnight lending rate from the US central bank is now between 1.75% and 2%. And the Fed’s statement didn’t say what it said previously, that it was into economic stimulation and would tolerate higher than targeted inflation.

The US economy has finally grown up under Donald Trump’s stimulation and talk of that stimulation, so we move into a new phase of economic management and anxiety involving interest rates going higher. Of course, it was always going to happen but Donald’s excitement factor in his first six months (as well as his policies of tax cuts, deregulation and other pro-business stances) has pushed the US economy and its stock market higher.

That said, Trump’s tariff stance has helped some businesses and harmed others but the economic negatives are yet to be felt. Higher import costs for some US businesses and retaliation tariffs on US products are also bound to be more harmful for the businesses affected.

And how many rate rises ahead and how fast they come will determine when the next stock market crash comes. So every meeting of the Fed and what they say will also have a big impact on stocks.

This negative rate rise was expected but the Fed’s statement was a little more aggressive, so US stock markets are slightly negative. Why? Well, the market would interpret the fact that the Fed’s board members expect 2018 to bring four rate rises rather than three, which was the expectation. This is good news that the Fed thinks the economy is so strong it needs four rate rises but, as I’ve said, higher rates eventually kill bull markets and lead to crashes.

My best summary of what this means is the US economy is on track for better-than-expected economic growth, suggesting inflation could rise faster than expected. It’s good news, with the possible downside that interest rates are going up a little quicker than expected.

That pushes up the US dollar against ours because we’re not expected to raise rates here until 2019. And it could be late 2019! Right now, holidays in the UK and Europe are becoming more expensive but political problems with Italy and the EU could keep the euro from spiking much higher, while the UK’s pound has Brexit and slow economic growth issues stopping it from appreciating excessively.

Away from the more interesting story of the economics of travelling overseas with a changing exchange rate environment, the prospects of a lower Oz dollar could bring more tourists, education students, property and share buyers, as well as more export sales.

It would be a plus for the stock market, which really needs a shot in the arm, with the Royal Commission hurting financial stocks’ share prices. And financials account for 35% of our stock market!

That’s why our S&P/ASX index, which measures the daily ups and downs of the stock market, has found it hard to beat the 6100 region.

So a lower dollar might make you go holidaying on the Gold Coast or at Port Douglas rather than LA or Hawaii but you may be downing a beer on a sun bed by the pool while your super fund balance sneaks higher because of the Fed’s actions!

Who really thinks economics is a boring subject?

By the way, I just checked the Vietnam dong and the Singapore dollar and even Asia is getting dearer for Aussie travellers (exchange rate-wise), which is good news for the local tourism businesses.

Byron and the Sunshine Coast are looking more appealing for Christmas holidays by the day!