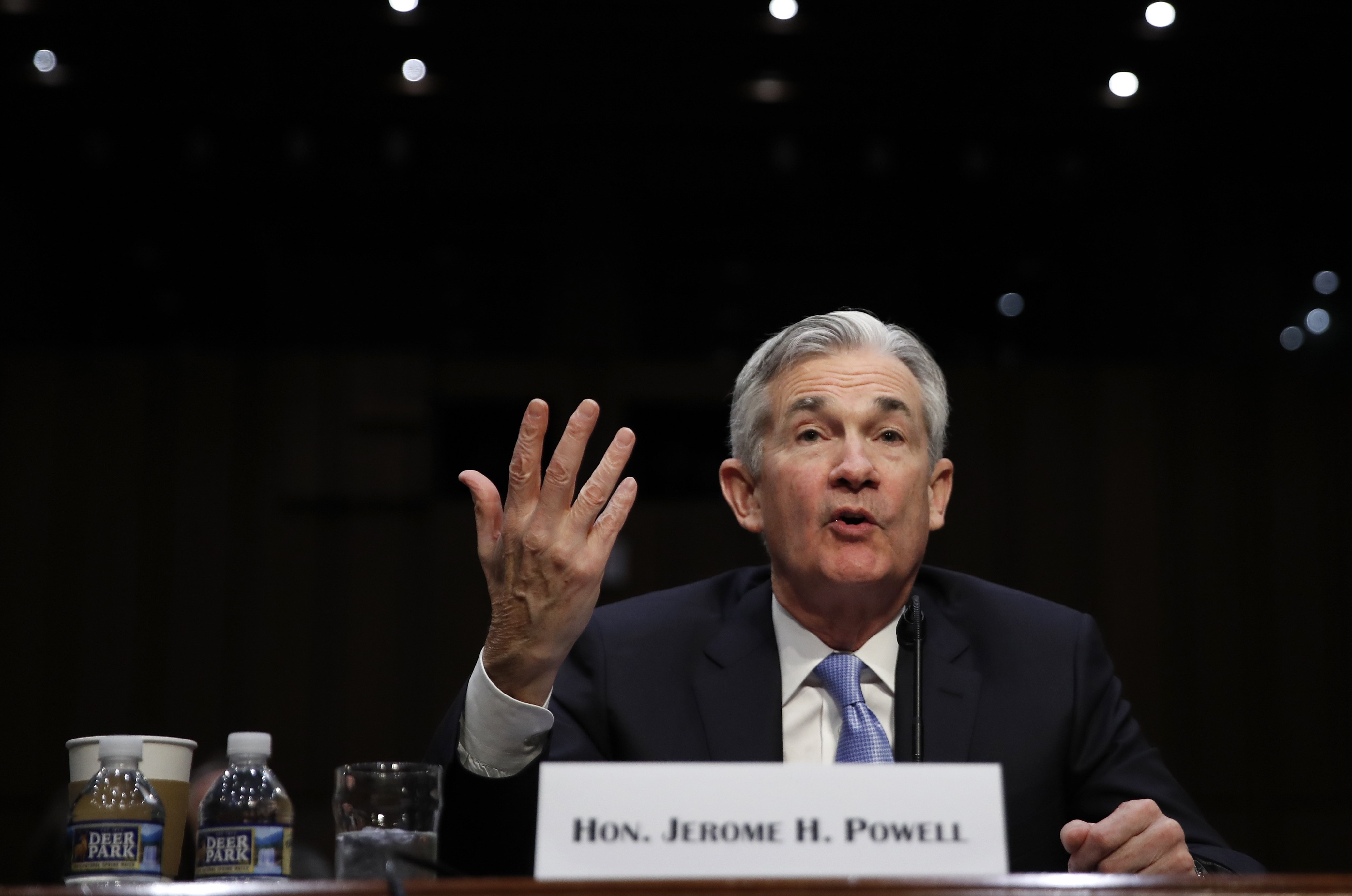 You want to meet this Trump man replacing the world's most powerful woman!

It’s time you met the man — the Trump man — who has replaced the most powerful woman in the world. Yep, Janet Yellen — the current Fed boss — will leave in February and her replacement was grilled by the Senate Banking Committee when giving his testimony to US lawmakers.

And Jerome Powell came through some probing questions looking good and, provided we don’t find a link to Russia, which many President Trump appointees seem to have, he really looks like a safe pair of hands.

Put on the spot by a Democrat, he was asked how he would compensate for his President’s tax cuts that could add to the Budget Deficit and loosen up overall economic policies in the USA.

He came back strong and confident, reminding his inquisitor that his job is to look after inflation and employment, while ensuring the stability of the financial system.

And the stock market liked this guy, which underlines how powerful a Fed boss can be. Since President Obama appointed Janet Yellen to the most powerful non-elected position in the world, financial markets have hung off every word she has uttered, to try and work out how interest rates will be moving. This simultaneously impacts Wall Street and global bond markets. And one false move and the world economy could cop it.

Powell’s reply to his Democrat inquirer was strong, forthright and considered, which led to one host on CNBC observe, off-camera, which was reported to viewers by her co-host, that “Gee, he’s good!”

And Wall Street agreed, with stocks rising with just about every word he uttered. However, he was not coming across as someone who will be radically different from Ms. Yellen.

“Our aim is to sustain a strong jobs market with inflation moving gradually up toward our target,” he said. “We expect interest rates to rise somewhat further and the size of our balance sheet to gradually shrink.”

But wait, there was more.

While he was singing from the same hymn sheet as his predecessor, Janet Yellen, he did say that the slow wage rises indicate that the job market could get a lot tighter and some observers concluded that he could slow up the rate rises in 2018, if inflation remains low.

So what does that mean for us? These are my best guesses:

This was a great day one for this new recruit for one of the most powerful positions in the world, whose decisions could directly hit your hip pocket or super fund. In Jerome Powell we trust because if he gets it wrong he could easily have to learn to be the Fed boss with a recession and a stock market crash!

This is an important day and we’re looking at an important guy, who we’ll hear a lot about, if only for money reasons.