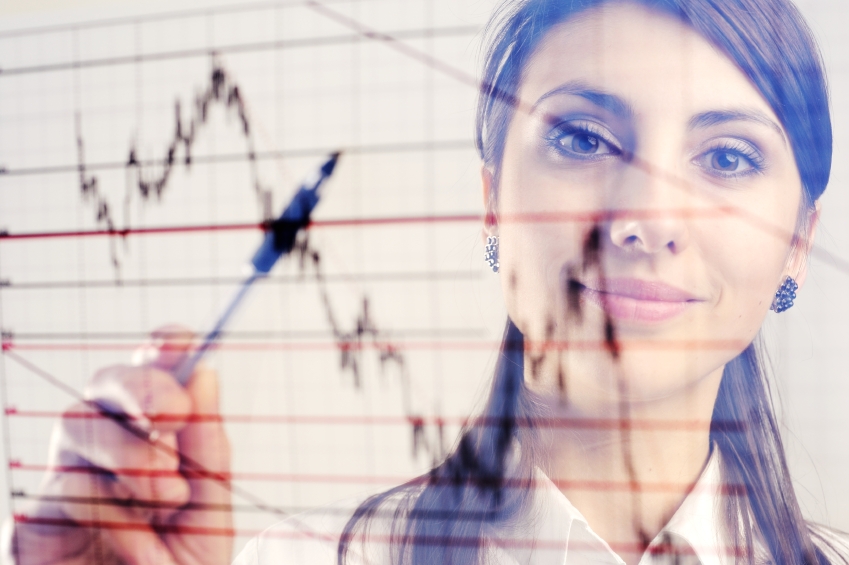 You don't have to be a feminist to invest in women

Last night on the ABC’s Q&A program, 2GB’s Alan Jones confessed he was a feminist! Now that might have surprised many anti-Jones viewers who watch Aunty each night but the question is: would someone like Alan put his money where his mouth is when it comes to investing?

Groucho Marx once observed: “Only one man in a thousand is a leader of men -- the other 999 follow women.” Well, one of the biggest investment firms are such women followers that they’ve created a fund that means women and men can invest in women!

The company in question is State Street Global Advisors. The fund is an exchange traded fund, with the most ‘unlikely’ ticker symbol of SHE!

One of the investment themes we’ve been looking at with our financial planning clients has been the idea that we use Australia for income and overseas for growth. In fact, my company is actually holding an investor conference in Melbourne and Sydney next week on this very subject but what would you think about investing for growth in women?

In case you don’t know what an exchange traded fund (ETF) is, an ETF trades on the stock market (the US one in this case) so you can get in or out when you like and someone at State Street selects companies that are run by women or have a high representation on the boards or in the executive teams.

The company selection has been influenced by research of the McKinsey Global Institute and  has been back-tested to show it would have performed very well with lower volatility, if it had been around for some time.

Funds like this have been around before but didn’t attract large wads of money, so I guess sisters weren’t doing it for themselves. Already, however, this fund has attracted the support of the California State Teachers’ Retirement Fund, which has $250 million in the fund and intends to pump it up to half-a-billion over 2016.

Ultimately, when you look at exotic products like SHE, the question you have to ask is: can the fund outperform the index? If it can’t, you may as well put your money in a fund that matches the index, which ETFs were originally based on.

On the other hand, some investors put a core amount in a safe, reliable groups of stocks or an ETF or a managed fund but then try for some alpha returns with say 10% of their funds. This is where an ETF such as SHE might suit some investors but it will mean that future performance will have to match the past, which doesn’t always happen.

“What SHE is really focusing on is the leadership of women once they reach corporate America,” said Kristi Mitchem of State Street to the New York Times. However, there is a charitable contribution the fund will siphon off to support gender diversity in the US at lower levels than the corridors of power.

Apart from the positive social impact of this action, it can attract more investors’ funds, which adds to the liquidity of the ETF, which makes it a better investment product. The more money in an ETF and the more investors in it, the easier it is to get in and out of the fund. That’s good for investors.

But the big question is: are women good business managers?

One of the best performing companies in Australia has been Blackmores, where the CEO is Christine Holgate. 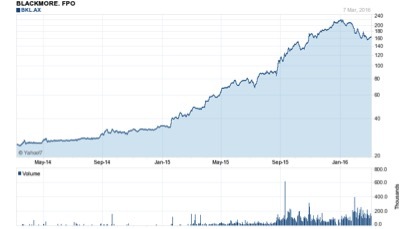 If you were biased towards women and invested in Blackmores, your share price has gone from $25 to $160, with a time well above $200!

Other companies with women CEOs have had mixed showings but they often have been freighted in to fix broken businesses, so it might be unfair to assess them short-term.

The Gallup report says womens’ higher engagement levels are likely to result in more engaged, higher-performing teams. Employees who work for a female manager are 1.26
times more likely than those who work for a male boss to strongly agree that “There is someone at work who encourages my development.” (Business Insider)

Kip Tindell, the CEO of The Container Store in the US, thinks women are better at business leadership because they beat men at communication, teamwork and knowing the customer because they’re more likely to have been a customer!

Of course, all this is debatable. I’ve always believed women are often hungrier for success because it comes harder than for men because of obstacles, such as old boy networks and social bias towards men. They also are very focused on their success, where we men can be sidetracked by important things like footie, cricket, etc!

Whatever the truth, I think we ignore women in business and maybe with our investments at our peril.

Oh yes, when it comes to investing a Fortune.com story from April 2015 showed women are not only better savers than men, they’re better investors!

By the way, anyone interested in our investor days in Melbourne next Wednesday at The Crown Promenade and Sydney next Thursday at The Wesley Conference Centre, register here.