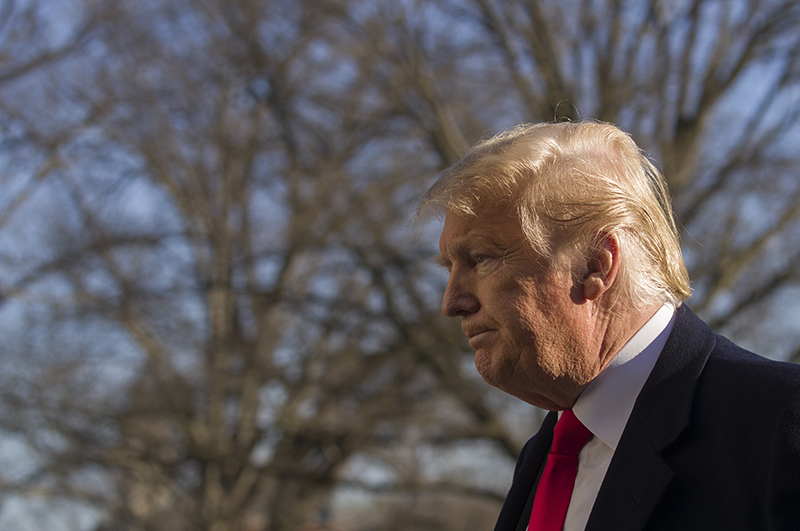 You can't educate a mug

My dear old dad occasionally would remind me of an old Aussie saying that “you can’t educate mugs!”

This came back to me after I was told that some moronic reader of my daily offerings actually said that on the strength of my call that the Aussie stock market would crack 7000 on the S&P/ASX 200 Index in 2018, that his kids had lost their investments. And get this, “there’d be no Christmas this year!”

This idiot, who’s probably lying and has other reasons to criticise me, actually was prepared to put his name to such stupidity. And if it is true that he allowed his kids to take my ambitious call and then let them invest in stocks that have done so badly that there’d be no Christmas, then it shows he has never really read my stuff on sensible investing.

One of the easiest ways to access the stock market is to invest in an exchange traded fund or ETF for the top 200 stocks in Australia. You could buy this ‘ETF-stock’ like any other stock via an online broker and it could have the ticker code of IOZ or STM. 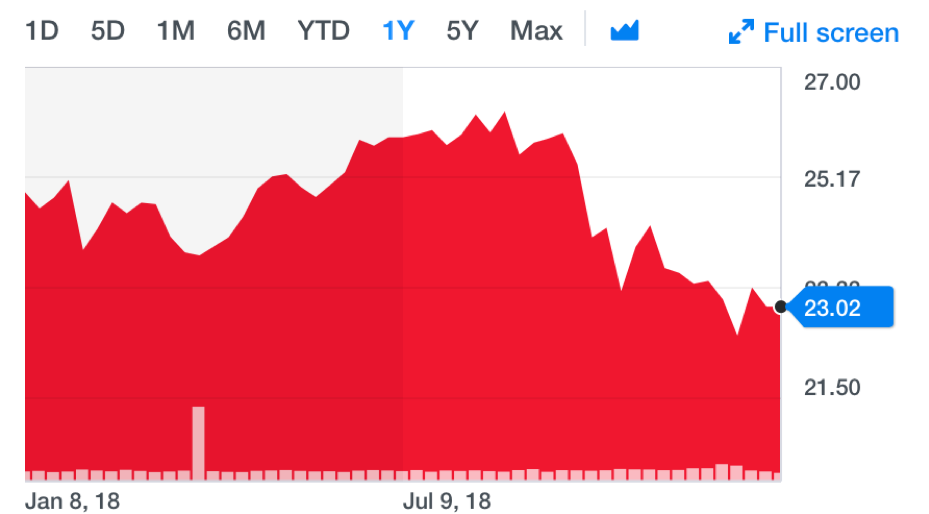 The chart above shows that IOZ started the year around $25 and by December 17 it was about $22. If these kids had invested sensibly, which should be a father’s or mother’s duty to influence them, they might have lost $3 on their $25 outlay for each unit of IOZ, which is a 12% loss for the year.

Around that time, the Index got to 6339 but then along came some headwinds for stocks that I couldn’t see back in early January 2018 when I made the call. And by the way, I was backed by two ‘experts’ on my TV show, who also thought a good year for stocks was on the cards, given the economic and company profit outlooks.

But then along came Donald Trump and his trade war with China! I reckon I’m pretty good at reading the geo-political cards that could hurt stocks but Donald is the hardest pollie ever to read. Then the US Fed boss surprised the money market by implying he was up for three or four interest rate rises in 2019 and the stock market dived in September. The double whammy of the trade war plus the Fed KO’d stock market optimism and stock prices slumped.

Locally we had the Royal Commission into the finance sector and this was put in place after I made my 7000-call. The combined hit from the Commission and APRA restricting bank lending to investors led to price falls — which are still pretty modest given the six years of rises — so a sector that makes up 33% of our stock market was taken to the cleaners.

As you can see, there were good reasons for me being wrong and it happens in this investing world. Smart dads and mums should teach their kids this but as long as they are in great investments such as IOZ, STM and even my own SWTZ, which pays a pretty hefty dividend, then with the bad years you get a dividend.

Last week we saw the Fed boss, Jerome Powell, basically say that there might not be rate rises next year but if the economy is booming there would be. Wall Street loved this and the Dow Jones Index shot up 746 points and our market is bound to have a good day at the office as a consequence.

And if Donald and Xi Jinping can crack a corker of a trade deal, then IOZ is bound to see a nice rebound.

A smart dad or mum would have told their kids all this and should have explained that stock markets return about 10% per annum over a 10-year period. Even though there could be two or three bad years, like 2018, over a decade the really good years more than cancel out the bad years.

In fact, buying after a big sell off when quality stocks are at good prices is a strategy that has made many people rich via the stock market. It especially works when you invest for the medium or long-term and this dad should also have taught his kids that.

These are the sorts of things this dopey dad should have been telling his dear little kids. But as my dad taught me: “ You can’t educate mugs!”

By the way, I have taught many people who might have called themselves mugs with money, but they weren’t mugs because they wanted to learn and they approached the education discovery journey about money with a positive, uncynical attitude and they ended up richer for the experience.

My definition of a mug is someone who doesn’t know what a sensible person knows but then goes out of his way to never listen or learn, so they remain limited pains in the neck and bad role models for the poor people who have to hang out with them.