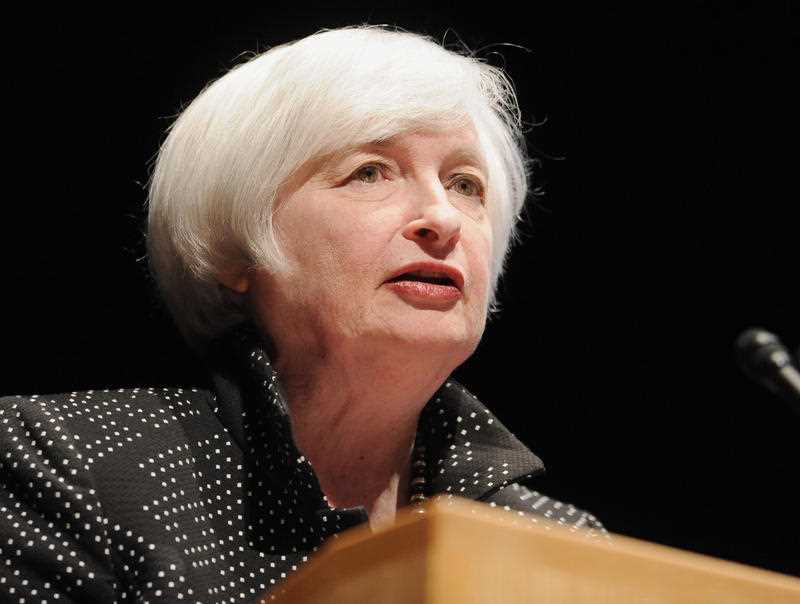 On Friday, I talked about how there were forces out there tempting me to go bearish on stocks. It was before the Janet Yellen speech and I hoped she would undo the damage she created after speaking, following the FOMC meeting of the US central bank, which determines interest rate changes.

You might remember the Fed’s Committee surprised a lot of experts by opting for no change. Worse still, the comments from the Fed Chairman, Janet Yellen, implied that the Reserve was worried about global concerns — primarily China — and many thought it confirmed some experts’ views that a rate rise would not happen until 2016. One well-placed expert argued it might even be 2017!

This potential delay of a rate rise effectively becomes code for: maybe the US economy’s outlook, even if it was affected by global weakness, is not as strong as many expected.

This resulted in a stock market sell off and left Janet Yellen looking like a spoilsport, a prophet or a dope, depending on your expectations of what will happen to interest rates, which is a function of how strong the US economy is.

Well, last Thursday, US time, Janet’s message got better. The bottom line was that it would be “appropriate” for the official interest rate to rise by year’s end. She still has a get out, if there’s a huge curve ball thrown at the global and US economies to make a rise inappropriate. If you summarize the stuff between the lines, however, her overall message was: “I screwed up last week, gave the wrong message or people misinterpreted me, so I’ll make a second take with the summary conclusion being that the US economy is doing well and a rate rise in December is highly likely, so get off my back.”

Interestingly, Janet wobbled towards the end of her speech and officials said she was dehydrated after a big day and having delivered her words under hot, bright lights. I suspect she was also nervous.

Old-hand lawyers argue when your opponent goes for a glass of water before speaking, you know they’re nervous and worried. Janet had good reason to be nervous. Her misplaced or misinterpreted words sent the Dow Jones index back into correction territory. She and other Fed bosses have always respected the negativity and positivity that emanate out of Wall Street for their impact not only on stocks but also on overall confidence and economic growth. (I wish our central bank was so obviously caring but I have to say I’m with the RBA nowadays on keeping rates on hold for confidence reasons but I hope we’re right.)

Back to the US. On Friday, the Dow was up 113 points, which was not massively over-convincing but the economic news was pretty good.

The economy grew at a 3.9% annual rate in the June quarter, which was up from the first estimate of 3.7%. Meanwhile consumer sentiment rose from a preliminary reading of 85.7 to 87.2 in September. Better still, this was above forecasts near 86.7. Finally, the Markit services "flash" index, which measures the activity in the services sector, which is the biggest employer, eased from 56.1 to 55.6 as expected in September but that’s still a solid number.

The bottom line is that the US economy still looks pretty damn impressive and a rate rise looks entirely appropriate!

On Mondays, our stock market can be a bit wimpy and seems to like to see how Wall Street will move before it commits to either buying or selling. Given Janet cost us a few hundred points after the FOMC meeting, it looks appropriate that we start buying stocks again!