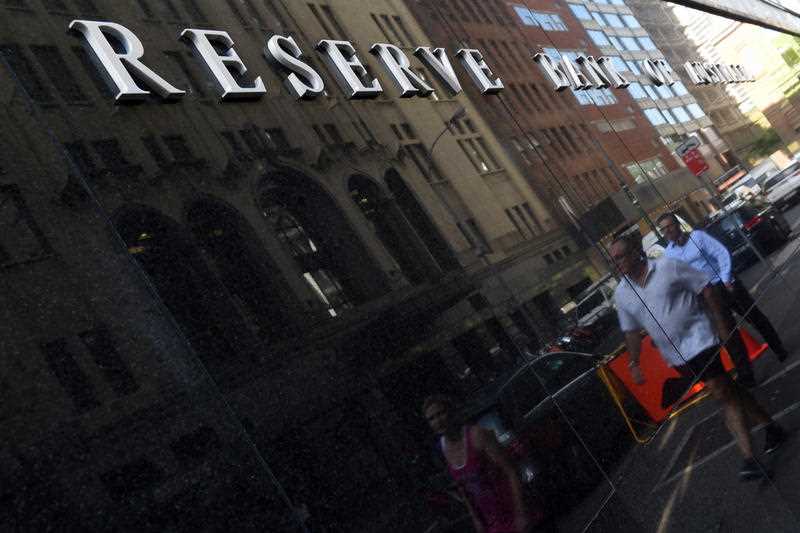 Would a rate cut next week be good or bad for the Government?

Following the unexpected fall in inflation below zero into deflation territory, there are two crucial questions that the Reserve Bank will have to wrestle with before Tuesday — Budget day.

The first has to be: does this 0.2% deflation instead of the expected 0.3% inflation for the March quarter tell us that demand is falling away in the Oz economy? Or is it a reflection of lower costs with the likes of petrol prices down a big 10% and fruit prices off 11% across the quarter?

The second question the RBA has to think about next week, which I never thought I’d be writing today, is: should we cut rates on the day of the Budget?

I have to say I hope the RBA concludes that this March deflation reading was a rogue one and that the economy is looking pretty good, so no cut is necessary. However, if they do cut, apart from making Treasurer Scott Morrison’s job to talk up the economy on Tuesday night more difficult, it will lead to headlines that could be challenging for a Government seeking re-election.

I can see headlines such as: “RBA worried about the economy” or “Will this Budget rescue a sinking economy?”

I’m sure headline-makers will come up with even more scary headlines if the central bank cuts the cash rate to the historically low 1.75% next week, just as the Treasurer’s Budget promises to create economic growth and jobs. The question would have to be asked: why haven’t you been helping as the economy dived after New Year?

The December quarter brought 3% economic growth, which was a ripper result and a lot of that had to be linked to the Hockey small business Budget of last year and the fall in the Oz dollar. However, the March quarter brought a rising dollar from around 70 US cents to nearly 77 US cents, which not only could have reduced import prices but hurt the optimism of companies that grow on a lower currency.

By the time we started the Final Count on the Sky Business Channel at 6pm last night, three economists (including NAB’s Alan Oster) had tipped a rate cut on Tuesday, which they wouldn’t do unless they thought this deflation figure says something about weakness for the economy.

Others like the CBA’s Michael Blythe didn’t expect a cut on Tuesday and given the list of good economic news out there (which I showed last week), I think the RBA could err on the side of caution and hold rates where they are. However, I make this guess without a real lot of confidence.

I suspect a lot of this lack of inflation nowadays is because of the new hi-tech world we live in. The internet of things is changing many aspects of our economic world, with Australians buying clothes from overseas websites such as net-a-porter.com at lower prices and then there are the likes of Aldi sticking it to Coles and Woolies on, you guessed it, price! Cars are being sold so cheaply because of competition from OS makers that we’re seeing 0% deals and technical disruption has brought us Uber and airbnb, which all compete on price.

The world is seeing the big names of Amazon and the like ignoring profits, as they pursue revenue and acquisitions as they crush rivals out of business. Where is your nearest book shop and record bar? Even the ABC shops couldn’t maintain a bricks and mortar presence and I guess what we buy online from them is cheaper, or else we’ll buy it from Amazon!

And this is the start of the lower price economy, with financial institutions now trying to perfect robo-advice, which will bring the price of financial advice down and kill some jobs on the bargain. Of course, it all creates new jobs but the wages are often lower because the hirer is charging lower prices.

This is a crazy, hi-tech, brave new world we are living in where newspapers are looking challenged and free-to-air TV is struggling. And you’re surprised that inflation is having trouble rising? I’m not, as too many of us have lost our ability to ask for higher wages and higher prices.

Some of it has come as a consequence of dodging a Great Depression bullet in 2008 but a lot of it is because of the new IT economy we live in.

One final point. Look at a business such as Freelancer.com. This permits Australian businesses to put jobs on its website and they can be bid for by contractors from Bali to Bangladesh to Birmingham USA. And you wonder why prices are falling?

The big question is: how do we create enough growth locally when a lot of demand is going overseas? The answer has to be either to be so unique that you have pricing power or by being really productive.

Both of these messages aren’t easy to stomach for a lot of us stuck in the old world.

I hope the RBA decides that we don’t need a rate cut on Tuesday but I also hope that they’re right in their guess!