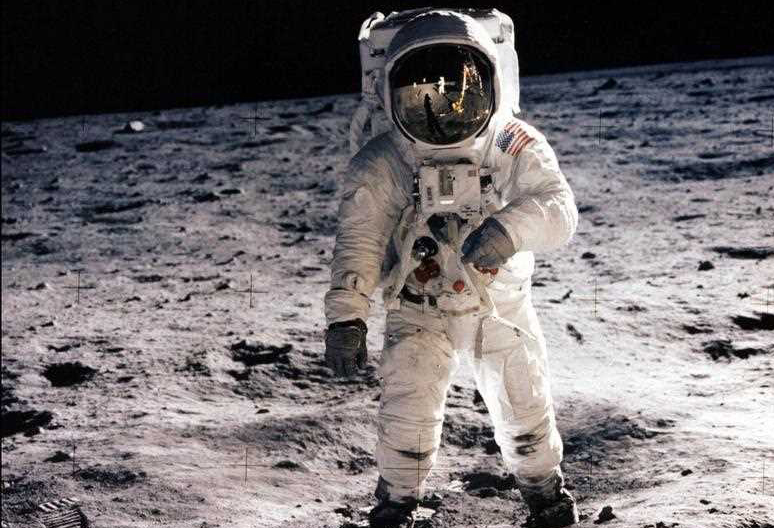 Worrying about our AAA credit rating is so inside the box

The media is typically earthward bound and ex-CBA boss David Murray and Treasurer Joe Hockey yesterday tried to anchor us there, with warnings that our AAA credit rating was at risk. However, this came when I was reaching for the stars, as I prepared to interview the second man to walk on the moon — Buzz Aldrin! 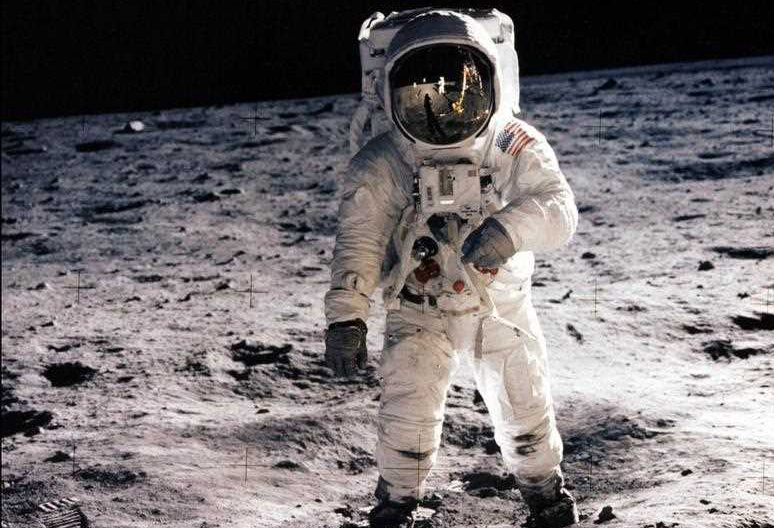 You might think what follows is typical “Switzer with his head in the clouds” but I prefer to see it as someone who is looking for solutions, rather than worrying about problems. My way, Joe, will raise confidence. What you revealed on ABC radio yesterday, which echoed David’s debt warnings, can only kill it.

Significantly, this unhelpful warning came as the weekly ANZ consumer confidence reading actually rose from an eight-month low (by 2.8%) to 111.8. If it falls this week, I know who I’ll be pointing the finger at.

Buzz is downunder as a guest of the Entrepreneur’s Organisation (EO) and Delta Airlines, who brought him out. I was lucky enough to have him on my show last night. Apart from taking us on his historic journey from normal airline pilot to one of the most unforgettable names in world history, I asked him what his message would be to the Australian entrepreneurs that he was to address?

He said entrepreneurs need to “think outside the box”, much like those Americans, who dreamed of having a man walk on the moon. The great achievers of business are often dreamers and positive types, who believe anything is possible.

If you need to see and hear someone like that, just type Richard Branson and YouTube into your search engine and watch any one of his interviews there. He too dreams of taking us to the moon, he’s flown a balloon around the world, taken on mega-giants, such as the airline BA, and once disrupted the music and record industry with his Virgin label that brought us the Rolling Stones and the Sex Pistols, to name only two.

What was the negative news pedalled by David Murray and backed up by Joe? In a public address, David (who’s a mate so it’s not sour grapes on my part) warned that our rising debt could risk our precious AAA credit rating.

In a nutshell, he says agencies, such as Moody’s and S&P, would be looking at our private and public debt levels with our terms of trade falling as commodity prices of iron ore and energy fall. They could see us as a bigger risk in the future.

He argues if they see this as something that’s going to get worse, then it jeopardises our future ratings. Joe threw in his story that if the Government didn’t pull its spending in, then the ratings agencies could change our rating, which would affect the interest rates banks borrow at overseas. And it would raise interest rates here.

I can’t argue with any of these two stories. In fact, David argued as much three months ago on an excellent business show called Switzer! It all makes sense but his and Joe’s warnings are only one way to look at the issue.

My Buzz Aldrin inspired way of looking at the challenge was to ask the question: “What is Moody’s saying now?” And this is worth reading and telling my fellow Australians.

This is what Moody’s said only a couple of weeks ago: “Moody's Investors Service says that Australia's Aaa sovereign rating is supported by the economy's large size, its flexibility and relatively robust growth, as well as government debt ratios that are lower than in many similarly rated peers.”

So, we are good now but there was more.

“However, Moody's notes that Australia faces challenges from the high weight of commodities in merchandise exports and recent investment growth, difficulties in returning to a budget surplus, a large net international liability position and a significant increase in household debt and property prices in recent years.”

That said, there were some interesting conclusions.

First, “although the current debt ratio compares favourably to many Aaa-rated peers, if fiscal deterioration is not reversed, it could eventually pose sovereign credit risks.”

So Joe and Tony are supported but consider this final point from the agency: “Moody's stable outlook on Australia's sovereign rating incorporates the potential risks from high household debt levels, slower growth and external financial volatility, as well as the buffers against these risks such as substantial household assets, economic flexibility and likely policy responses to address fiscal and growth challenges.”

As we can’t control China’s growth and the price of iron ore or oil, the smart, positive strategy is to encourage economic growth. I have said this before, countless times, that Treasury boss John Fraser says four years of 4% growth kills the deficit.

After that, we start exterminating the debt.

This Budget in two weeks’ time has to encourage all Australians to keep our feet on the ground while reaching for the stars! Joe needs to show policy wisdom in some areas that will impress the likes of Moody’s. If this Budget doesn’t encourage growth, and I don’t expect the trade unions to offer a lot more flexibility, the agencies will start to become even more negative on our economy.

But growth does not rely on the Federal Treasurer. It needs confident entrepreneurs and business leaders who want to invest and consumers who want to spend.

Scaring us about a future where banks are forced to pay more for funds, which will be passed on to us, isn’t what I call a man walking on the moon, inspirational dream idea from Joe!

Given that we’re trying to achieve growth, it nearly looks like lunacy. Pardon the pun but I’m a little moon crazy at the moment.

PS. By the way the Aussie dollar is over US 80 cents with iron ore over $50 a tonne, which means the deficit and debt problems are less problematic at the moment.