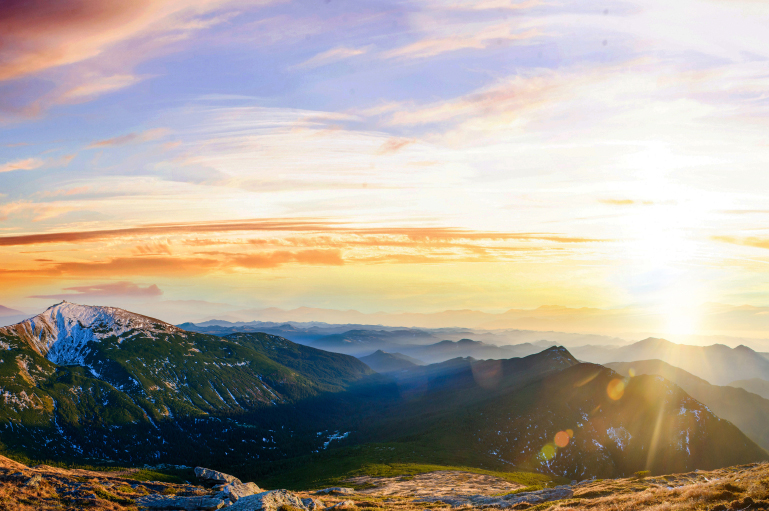 Worried about stocks? Get some Charlie Aitken affirmation

Anyone needing reinforcement (other than from me) that going long stocks at these levels, on the basis that they’ll rebound one day in the future, is not pie-in-the-sky, should look at my interview with Charlie Aitken last night.

Charlie, who has converted himself from extroverted and communicative stockbroker to new age fund manager with his Aitken Investment Management, is not afraid to be a contrarian, especially at these index levels.

So he has been buying up BHP and Rio — the lowest cost miners — and the banks, as he says the dividends are too attractive to ignore at current prices.

His currently courageous ways, however, do not extend to Woolworths, which he thinks might need six months before it becomes interesting again. Charlie believes a new CEO needs to be on deck and this could trigger write-downs that will start the price positivity process, which the once great supermarket and specialty retail business always produced.

Anyone scratching their heads about why stocks should fall in price, after the Fed failed to raise interest rates, should listen up.

Charlie thinks Fed boss Janet Yellen screwed up, particularly at the post-rate decision press conference with what she said rather than what she and her team did at the FOMC meeting, where the official interest rate was kept on hold.

Alerting everyone to the Fed’s fear about global concerns, rather than US developments, meant it was interpreted that the US central bank knew something that others didn’t know!

That powered the 290-point sell off on Friday and Charlie thinks her communication was inept.

He insists the Fed doesn’t know anything more than the market, so we have endured more downside volatility than was needed.

Overnight, Wall Street started taking back Friday’s losses, with the Dow Jones index rising 125 points after being up 194 points earlier in the session. This shows me that good old long-term investors just have to get used to the short-term players. These guys locally are going to make money by buying stocks up to 5400 or so, then selling off whenever some bad news comes along, but then rebuying around the 5000 level. The same stunt is happening on Wall Street.

Of course, if something really bad happens we could go through 5000 as well. But don’t worry, unless it's a big scary issue of GFC proportions, the same smarties will be buyers at lower levels.

In March, our S&P/ASX 200 index got to 5995 — we nearly got to that damn 6000 level — and it will get back there and go higher, once the economic story is stronger and company profits look brighter.

Helping stocks overnight were a number of Fed spokespeople trying to hose down fears that Janet knows something, say about emerging markets that we don’t. The overall tone of these speakers was ‘we’re taking it cautiously with some global question marks but we still expect to raise rates this year’.

Yellen speaks publicly on Thursday so she’ll get a second chance to help or hinder stocks.

I also talked to Don Williams last night from Platypus Asset Management and he was not as effusively positive as Charlie but he thinks we’re in a slow, grind higher cycle for stocks so he’s focusing on new IPOs.

That said, he didn’t take away my Aitken-reinforced enthusiasm for holding quality dividend stocks  that will keep heading higher over time. He might have hosed down the heat a little, but only a little!