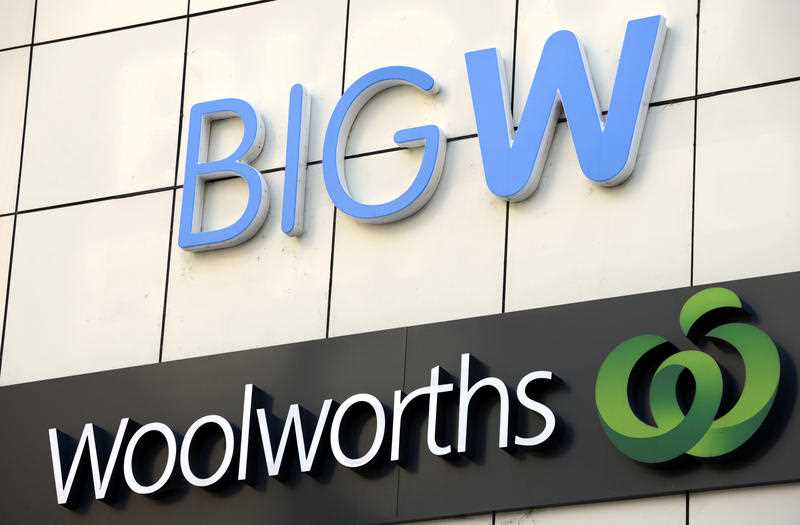 Woolies wowed them but will Amazon kill Big W?

One day after Woolworths’ profit report showed (to quote Monty Python’s Search for the Holy Grail) that it was “not dead, yet”, with a terrific turnaround story, the question is: should Big W be exterminated in-house before Amazon does it?

Then came the big and overdue decision that will turn Brad into a retailing genius, when he announced Masters (the failed rival to Bunnings) was to be shut down!

This was a $2.7 billion embarrassing back down/loss. However, it’s terminal state made it a wise decision to shut the sucker down.

Masters was the symbolic failure for the former board and management and this new lease on life for Woolies (or WOW as the stock market ticker calls it) shows chairman Gordon Cairns knew what he was doing when he gave Brad the gig.

It was a ‘no brainer’, as he’d made his name with one of the best retail stories in Australian history — Dan Murphy’s — where he headed up the business for Woolworths in a previous time.

Yesterday, we learnt the retailer’s full year profit was $1.5 billion, which was a good result. The big news was like-for-like food sales rose 6.4% in the last quarter of 2016-17. The market tipped a 5.7% number and, as this is the third quarter that Woolies has wowed the market by beating Coles, it told us that Brad is a genius, at least for now.

But what about Big W? Should it be jettisoned like Masters? That’s today’s big question that the market experts are asking.

Brad didn’t mince words, citing Big W’s $150.5 million loss before interest and tax, and its 5.8 per cent fall in sales as “extremely disappointing”. And I reckon with Amazon looming a disappointment could become a tragedy if something isn’t done, and fast!

When Masters was shut, it was making half-year losses of $140 million but as the SMH’s Elizabeth Knight pointed out: “According to a Morgan Stanley report a while back, BIG W's average lease length is more than 10 years, implying lease liabilities of $2.5 billion!”

And then there’s the Amazon threat, which will not only hurt Big W’s sales but could also be a new threat to the supermarket business of Woolies.

The issue facing Brad Banducci is: will he put up with Big W’s failed status and let it bleed profits out of his Woolies turnaround story, or will he cut it before Amazon and maybe an improving Target converts a $150 million problem into a billion-dollar disaster?

Of course, he could really prove his ‘genius’ tag by breathing new life into Big W but that could be a job, not for a genius but a retail god!

However, the idea of a retail god coming to fruition seems unlikely since the arrival of that devil called Amazon!

Good luck with that Brad.