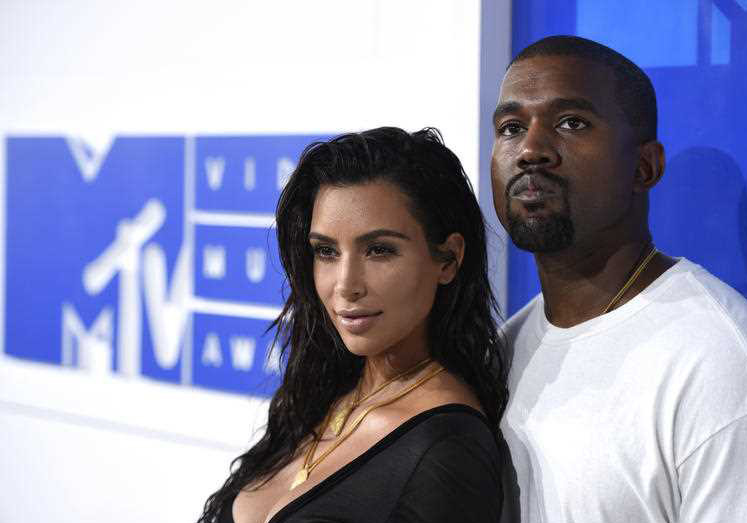 Women have a super problem, so who's going to fix it?

Just as a court ruled that Amber Harrison had to pay Seven’s cost in her trial against her former boss for behavior unbecoming, it underlines in black the New Age warning that a man is not a financial plan. So I want to know who is going to make super sexy?

All this comes as the Association of Super Funds of Australia (ASFA) revealed that men are actually better at super. This is a turn up for the modern books because women have been nailing men at so much nowadays.

Women are gradually getting many of the seats at universities in the area of law, medicine and commerce. They have a better record at the Olympics — the Women’s Sevens gold in Rio was a national treasure; they’re marrying us men later, when it suits them, or not at all; Serena Williams has more grand slams than Roger Federer; our ladies cricket team is about the best in the world; and a new poll suggests Julie Bishop might be more popular with voters than Malcolm! 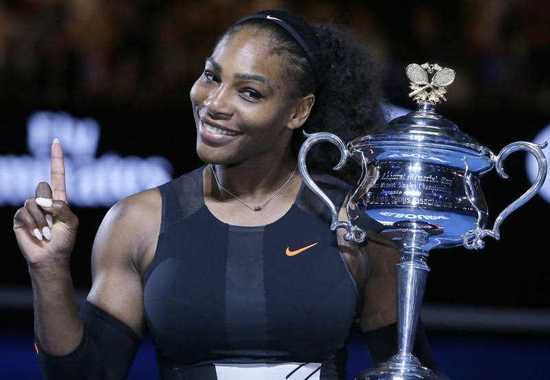 Serena Williams defeats her sister, Venus, in the final of the Australian Open championships in Melbourne (2017). Source: AAP.

According to ASFA, however, while women are the champs at managing household finances, which is crucial for families’ material success and inevitably for a lot of happiness, super is a blind spot or super problem.

On the other hand, men are actually pretty good at super — not all men, but more men than women.

Apparently, 25% of men know their exact super balance and that’s a little less than twice the number for women. And this isn’t a good sign, when men retire with about $150,000 more than the average woman.

On average, a man ends work with $292,500, while women end up with about $138,150. There are lots of reasons for a females’ less-than-super showing in super — lesser pay scales, time spent at home with children, divorce and so on but there is another — a woman’s lack of interest in super!

The CEO of ASFA, Martin Fahy, says 80% of women retire without enough money for a decent and comfortable retirement. I interviewed one of his deputies, Ross Clare, on my TV show last night and asked him who is going to make super sexy?

Ross didn’t think sexy was the solution but I beg to disagree. I watched for decades as the super industry has tried to make super more appealing to everyone, especially younger Australians, but it’s not working well enough to declare victory.

I reckon we need to get a Kim Kardashian act-alike local woman to talk up super. We need a superstar of super to get the attention and to get women thinking and talking about super. 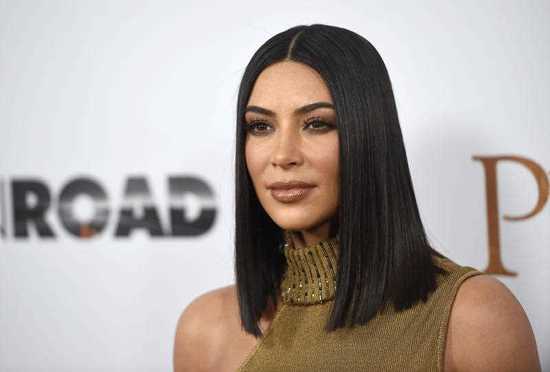 How do you do that when super is boring, right? Well, it’s time to make boring sexy by making super ‘oh so interesting’. How could we do that?

If an advertising firm couldn’t make something head turning to sell this wonderful female financial future to the ladies of Australia, then it might be a challenge for the ABC’s Gruen program.

Super is too important to be left to men in suits to sell super to the young ladies of today. It has to be as sexy and as interesting as the stories that many women flock to in glossy magazines, on websites and on Facebook.

As I said only yesterday (I stole this from Gordon Gekko of the film Wall Street), “Anything worth doing is worth doing for money!”

The young women of Australia are worth the effort and I guess our Superannuation Minister, Kelly O’Dwyer, could be the right lady to help make super sexy/interesting.

Go for it, Kelly!