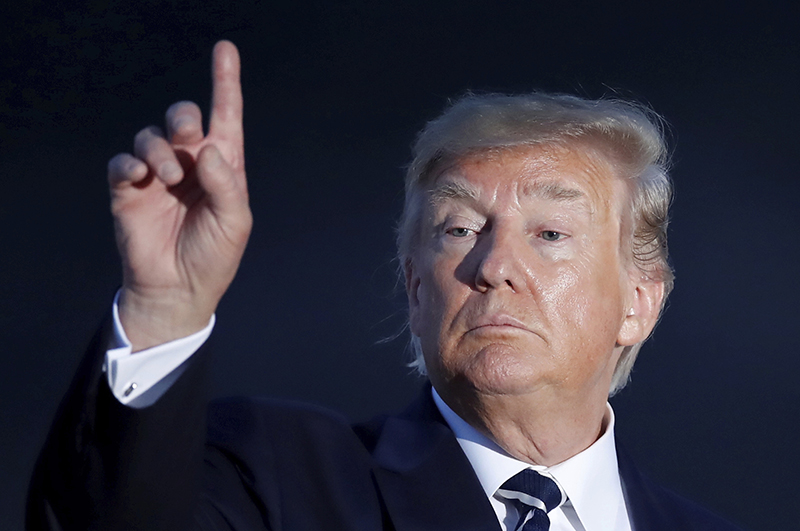 Will we have a recession that stops the nation?

Melbourne Cup Day reminds me of what happens when stock markets go into freefall and people who usually don’t care about shares or horses, all of a sudden become experts. I like it on the first Tuesday in November when the national focus goes to Flemington but determining the odds of massive market sell off puts pressure on me. Lots of people expect me to tell them when to get out of the market, which adds to the pressure. Cup Day tipsters have it a lot easier than me!

And yes, I’ve put my hand up for this for my readers here, my advice clients, my subscribers to the Switzer Report and my viewers and listeners on TV, radio and podcasts.

Doing the form on whether a recession and stock market crash is coming is like doing the form on one of the hardest horseraces we Aussies put on. It’s over an unusual distance, favourites don’t have a great history of winning and because of the money involved, some jockeys will do unusual things to win.

Picking the timing of a recession is really hard but it’s time to have a crack at it.

First thing to say is that the reason I’m writing this is because I’m less optimistic about stocks than I was six or 12 months ago. That said, a couple of years ago, the Economist Intelligence Unit nominated 2020 as the likely year a recession would show up. I always thought (for other reasons) that 2021 would be the worrying year.

I thought Trump’s policies would encourage growth and rising interest rates, which would eventually choke off growth, cause a recession and the stock market would drop like a stone six months or so before the economy nosedives. The fact the world carried a mountain of debt would have made things even scarier but at least this couple of years of growth worldwide would’ve helped reduce the debt problem.

However Donald Trump came along with a trade war, which is getting worse because it affects confidence and business investment. And the longer it goes on, the more likely the bond market’s prediction that a recession is coming becomes more believable.

The bond market has a pretty good record of predicting recessions but it’s not always right. So you can’t back it like you could if it was an odds-on favourite in an easy horse race. And even when it’s right, it can take 12-24 months for it to show up. So we could be worrying far too early and this very worrying could cause the recession. It becomes a self-fulfilling prophecy.

But my job isn’t to worry and warn early. My job is to  pick the right time to go negative. But the trouble is Donald and his trade war has made this call ever so much harder. And that’s because if he can crack a trade deal, the stock market would spike, business confidence would rebound, investment would surge and economic growth would pick up worldwide, pushing long-term interest rates up to kill off the inverted bond curve.

But that’s a big “IF”, determined by a guy who’s impossible to read. As an amateur psychologist, my best guess is that he’ll want to avoid a stock market crash that would expedite the arrival of a recession because he has a November 2020 election. That makes sense to a normal person but Donald’s an abnormal king of negotiation so he might even be working off the idea that if the Chinese play hardball and try to wait him out or come up with trade bans, he’ll turn this into a “China has declared war on the USA” election campaign!

As I say, I’m not qualified to read unusual minds, so it makes my task of doing the form on a recession even harder.

When I do the form — for the economy or when someone invites me to the GGs — I like to see what 24/7 experts think. One of my favourites is Jeremy Siegel, a finance professor at the University of Pennsylvania’s Wharton business school, where Donald actually studied economics!

Looking at the VIX index that tracks volatility, Siegal thinks the market faces downside, at least in the short term. And this guy has been a bigger bull than me! Like me, he sees the trade story as pivotal.

The trade standoff is the unknown that rattles the both of us. “I would love this to be clarified,” he told CNBC. “We come to a deal on trade, boy, this market is up 10% to 15% but without, it’s going to be worrisome.”

Looking at the big names in US investing also gives me a clue on how I should be investing/punting on this market.

J.P. Morgan recently has put out a note that said: “Nearing time to add risk back…market will advance into year-end.”

CANACCORD Genuity is both negative and positive with this: “[Recession] countdown has begun — but expect upside first…”

I agree with these guesses that stocks could go higher later this year but at the moment the stock market is fighting gravity. What’s needed is a trade deal ASAP or the Federal Reserve to cut interest rates very soon.

That said, these rate cuts are a band aid treatment to offset the negative from the trade war and what it’s doing to economic growth. This can’t last because central banks can’t keep cutting and expect that zero or negative interest rates will make businesses and consumers spend.

Right now, the combination of the trade war, Brexit, Hong Kong, Iran, troubles in Brazil as well as Argentina and a Japan-South Korea spat, all make for a really hard world to make positive predictions about. However, if Donald delivers a deal on trade, he might just show that an inverted yield curve in the bond market is not infallible.

My doing of the form says a recession is not a 2020 threat, unless Donald goes M.A.D. so buying the dips when the stock market slips is still a money-making strategy. And going to cash now would be for the nervous Nellies out there or for those who are so rich that they can afford to take cover one or two years too early.