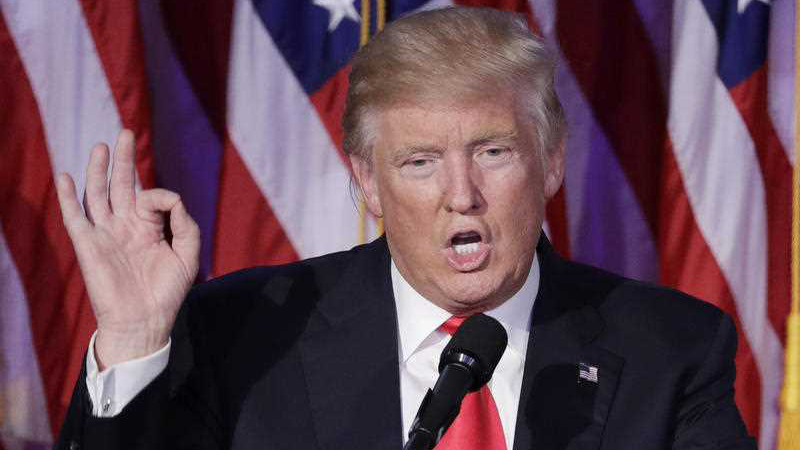 Will Trump's trade war start on Friday? Will we be collateral damage?

“US pig farmers, asked to be good patriots, brace for a new round of pork tariffs from China, Mexico…”

This unbelievable headline could border on the funny if it wasn’t so important and if it came from the efforts of a President who is more economically and business savvy than just about any US leader ever! And even more worrying is the possibility that this reality for US pig farmers could be replicated for many other business owners and their employees, as the trade war could officially start on Friday, US time.

And we could end up being a part of the collateral damage of this trade war!

Until now it has been mainly talk and pre-emptive action, as Harley Davidson has shown, making preparations to make some of their bikes overseas to avoid possible European tariffs. This prompted Mr Trump to give the iconic motorcycle maker a blasting. "Harley-Davidson should stay 100% in America, with the people that got you your success. I’ve done so much for you, and then this,” he tweeted. “Other companies are coming back where they belong! We won’t forget, and neither will your customers or your now very HAPPY competitors!"

But wait, there’s more overnight on Twitter: “Now that Harley-Davidson is moving part of its operation out of the U.S., my Administration is working with other motor cycle companies who want to move into the U.S. Harley customers are not happy with their move - sales are down 7% in 2017. The U.S. is where the action is!.” (CNBC)

This is getting very personal for a publicly-listed company that has a responsibility to their shareholders. And it might make them lesser patriots for this new age and very unique President.

Only in a real war would a President ask businesses to cop losses for patriotic reasons. So we and the stock market wait with bated breath to see if this former casino-owning President is playing a form of bluff poker with his trade rivals. I hope, so given the impact it could have on stocks, if a volley of trade sanctions/ tariffs kick off on Friday.

I said on 2GB yesterday and on my Mad About Money video on this website, that Friday could be a ‘fry-day’ for stocks if this trade war actually kicks off, with Trump-style madness and Chinese and European revenge dictating how serious it gets.

I’m not looking forward to this, as it comes as our stock market has had a nice run higher.

Recently we’ve seen 10-year highs for our stock market with the month of June delivering a 3% gain to bring annual gain, including dividends, to 13%, while the capital gain was 8.3%. So that 3% rise in June has been really important to the overall rise in stock prices and our portfolio of stocks’ values and the balances of our super funds.

Now all this is at risk because of Trump’s trade war which could, as I say, start on Friday.

Now, I’m not saying that the Europeans and Chinese have been playing with a straight bat when it comes to protection measures but the Trump method of nuking his rivals is not only questionable international negotiating tactics, it can have serious impacts on our wealth.

And as a country, we derive a lot of our wealth from a global market dominated by free trade arrangements. These tit-for-tat trade taunts, tirades and then tariffs don’t augur well for our economy.

I’m hoping that Donald pulls off a win of Kim Jong-un proportions but somehow that could be even stretching my usually very optimistic take on most things!

The US dollar has a nice little line that reads “In God we trust”. God’s intervention could be required if this trade war really starts on Friday.