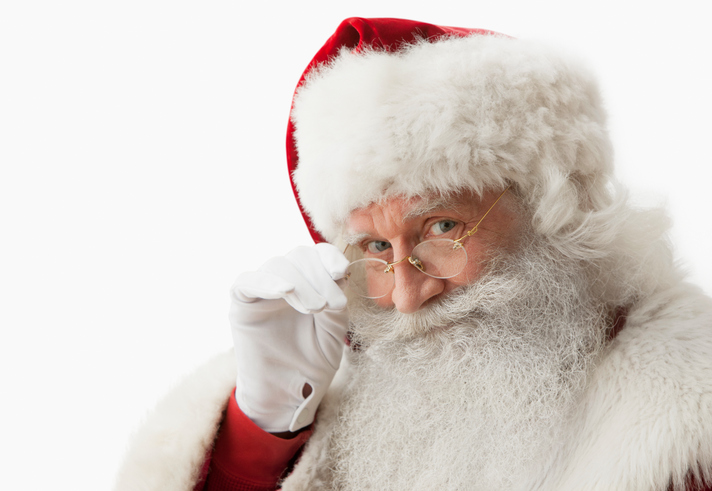 Will Trump tax cuts and a stocks surge come this week?

Friday was Black Friday in the USA. As it’s still Monday over there, today is Cyber Monday. But the big story of America will be: what does the Senate do about Donald Trump’s tax cuts? We should find out about that by week’s end.

Right now, the smarties on Capitol Hill and even the occupants of the White House think there are 17 no-votes that the Republicans need to get onside to carry the tax bill.

But the point that’s keeping US stock markets largely positive and close to record highs is the fact that the tax cuts are likely to be on their way. And there are more cuts than the big attraction of a 20% corporate tax rate, which is now at 35%, and with state taxes sneaks up to 39%!

For example, big US companies that earn income overseas will be given tax breaks to bring home profits ‘hiding’ overseas. When they get home, those profits should be a boost to the economy and help the US economy get a competitive advantage from these now politically crucial tax cuts for an embattled President Trump, who has been portrayed in polls as the most unpopular President ever. And gee he’s up against some formidable opposition in that contest.

Back to the US corporate tax rate of 35% and even with that said, a lot of big businesses via tax concessions take their effective tax rate in the 20-something per cent region but most of the smaller cap businesses in the Russell 2000 Index, like most US smaller businesses, are paying on average 32%.

If this goes down to 20% too, it will give these companies a huge boost and then have kick-on multiplier effects right around the economy.

Why do I care? Well, if the tax bill gets up without many material changes to what the President wanted and what his House of Reps passed, then Wall Street will like it. And if Wall Street likes it, the euphoria will travel worldwide with global stock markets given a fillip in a month — December — that’s historically great for stocks.

Of course, our stock market will join the Christmas cheer and market-watchers like me will talk about Donald Trump being dressed in red, with a white beard, bringing gifts of higher stock prices, as this tax cut bill delivers what we call a Santa Claus rally.

And it will force governments around the world, including our battling Turnbull team, to think and talk about tax cuts for their economies to remain competitive.

Sure, the criticism from anti-tax cutters will be “look at the Budget Deficit” but if tax cuts give higher economic growth then they can be paid for out of new tax collections and less unemployment welfare handed out, which can actually help reduce the deficit.

However, we have two problems. The first is the current Government looks like its on death row along with its leader. Second, a new election could be forced upon us if the upcoming by-elections deliver a shock to the PM.

Third we could have a lame duck, minority Government, which could get nothing of significance passed. Fourth, a Shorten Labor Government could be in power whose team thinks persecuting the banks in a Royal Commission over about three years will be better for the economy and the stock market than tax cuts!

Certainly the Trump tax cuts aren’t a done deal but the President can’t cope with a dumb deal on tax because Wall Street will react badly and the US Senate will become the Grinch that stole Christmas and my beloved Santa Claus rally.

If Donald fails this tax test, the Republicans will be obliterated in the mid-term elections in October next year and that won’t be good for the US economy and stock markets.

However, if they get up, I hope our market can ignore Canberra and start believing our company tax rate can come down. But why do we need to?

We all know low Asian tax rates put us at a disadvantage and explain why Singapore is so attractive for big businesses. Even the UK’s company tax rate is 19%, so the question is: can we afford to be a high-taxing country for business and foreign capital?

There are taxing times ahead for those who occupy Parliament House in Canberra. Let's hope whoever runs the show believes in the economic benefits of tax relief.

(By the way, if you don’t know what Cyber Monday is, it's the first working day after Black Friday, which is the day after Thanksgiving, which ushers in the first day when US retailers go from in the red to in the black. And on Cyber Monday, workers used to use their bosses’ computers to buy cheap stuff online but nowadays they’d use their smartphones but it still would be a bad day for US productivity!)