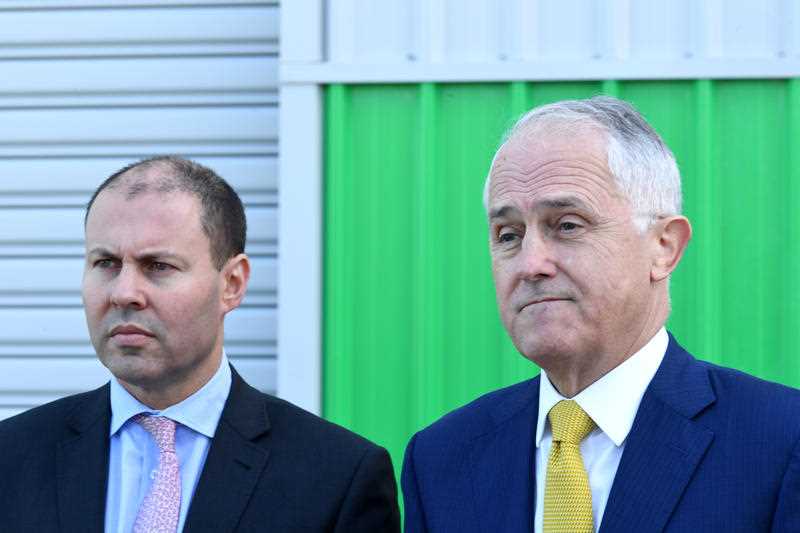 Will this wog, pom, Yank witch hunt satire make us a worldwide joke?

Is Australia in a satire that will make us the laughing stock of the world, as the clowns we call politicians try to make political advantage out of something that in the old politically incorrect days would have been called a wog-, pom-, Yank-, Jew-, Chinaman witchhunt?

In case my words have you morally outraged, let me reveal that my grandfather was from Scotland, I have an Italian aunt, a Chinese cousin and my Irish Switzer family were in retail department stores, so we could be Jews! That means I can use words like “wogs”. African Americans can use the n-word but others can’t.

By the way, I seriously had a more important story of how business leaders and the likes of Chris Richardson are starting to expect higher wages in 2018. Richo linked a stronger China and improving productivity growth here in Australia to better wage outcomes next year, which is bound to help consumer confidence, meaning my promises of a good economic growth year, as well as a better stock market, all look more believable.

I also wanted to point out that Thanksgiving might prove a Waterloo or a triumphant Gettysburg moment for President Donald Trump, with news reports saying the Republicans want to get the tax reform package by that day. If they fail and don’t look like pulling it off, the stock market could dive and we’d go down with it.

This tax package is not crucial to stocks going higher over time — earnings are — but there is a bit of lower tax expectations baked into Wall Street’s drive higher. So if Donald looks like a loser on this front, then we could see a stock market pullback.

Also if Donald gets impeached, then stocks would drop, too. Apparently, the so-called impeach-O-meter is climbing higher, as new documents have been delivered by the Special Counsel, Robert Mueller, who is looking into Donald’s Russian links over the election campaign.

These are huge, important stories but yesterday we had to deal with a Mitch Fifield admission that he had been given a heads up by Stephen Parry that he might be a Pom!

And now today, Cabinet minister Josh Frydenberg has to deal with the fact that he has, wait for it, a Budapest-born mother! He could be a Hungarian! Oh, perish the thought. It is "absurd" to suggest he holds dual citizenship as his mother was stateless when she arrived in Australia in 1950 as a migrant at age seven.

Honestly I couldn’t read the story in the SMH because I didn’t want to be dragged into this satire written by some fool who really cares about where our pollies were born. I really wish the High Court was established for judging what is sensible rather than interpreting rightly what bigoted forefathers were thinking when they allowed this basis for a foreigner witchhunt into our Constitution.

Of course, we have had fool politicians in the past, who were warned about this dumb rule, but, like most pollies, they haven’t got wisdom and foresight, so they let this stupid nation-dividing rule remain on the books.

This has to stop for our international credibility and to ensure that it doesn’t undermine the economic improvement that looks likely in 2018. If this leads to a change of government or a new election as some politicians are ruled out as ‘foreigners’, it will hurt the economy.

Malcolm Turnbull and Bill Shorten have to stop playing politics, if that’s possible, and agree that every politician self-audits, which then is checked independently. And if they get it wrong, they’re sacked and repay all monies they’ve received as ‘illegals’ in our parliament.

Of course, this commonsense solution will be too hard for our politicians and it explains why there is so much cynicism towards them and why Newspoll says we hate our government. But we also hate Bill Shorten more than we hate the PM.

When is an adult going to take over? This satire has to end soon!