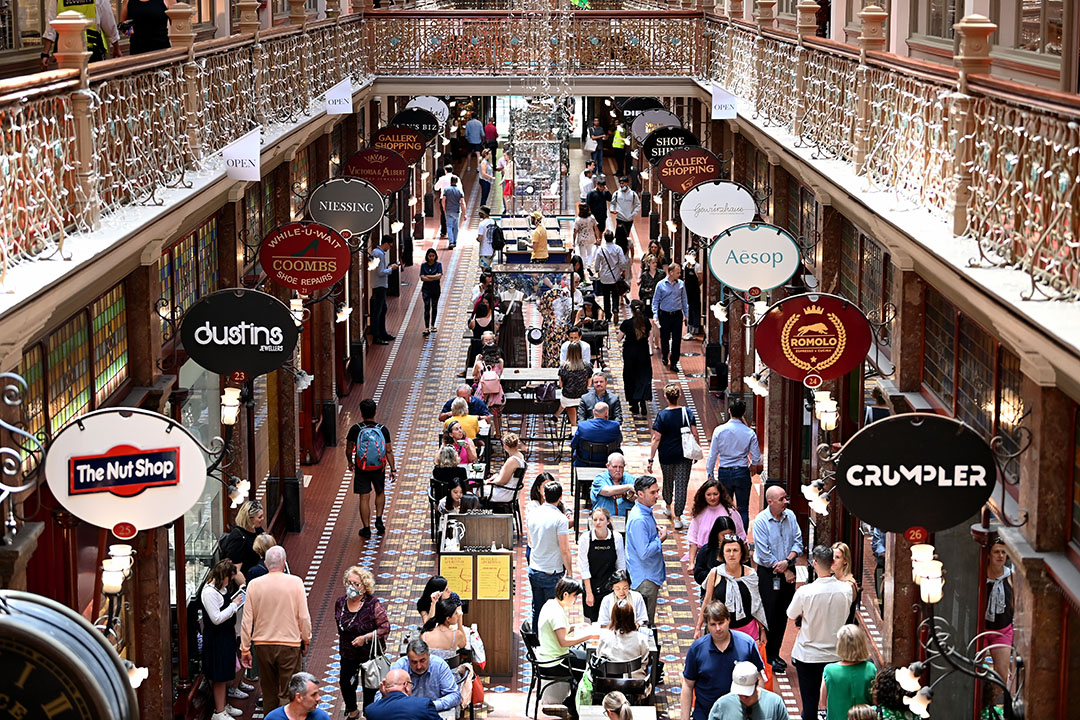 Will this be the biggest Black Friday sale ever?

Most Australians were brought up with the idea that Black Friday was Friday the 13th and it was an unlucky day, when you’d definitely avoid walking under ladders and you’d dodge black cats like you’d avoid door-to-door salesman flogging Encylopedias! Those were days when all knew what being superstitious was but nowadays it seems simply super stupid!

History says the first related use of the modern day ‘Black Friday’ term came from the police in Philadelphia, who used it to describe the mad crowds and traffic congestion accompanying the start of the Christmas shopping season. And it was made worse if it coincided with the very popular Army-Navy football game!

Then in 1961 retailers picked up on it, as crowds of shoppers lined up for the Macy’s Thanksgiving Day Parade held on the day after Thanksgiving. And the rest is history.

The new age Black Friday is a lucky day for consumers when we see huge discounts. Historically, its name was more about a lucky day for retailers as it happens after the US Thanksgiving Day, which is on the fourth Thursday of November and kicks off the holiday/Christmas shopping season.

The following Friday is the first shopping day (as Thanksgiving is a public holiday in the US) and it’s the day when lots of retailers who’ve been coping with being in the red (making losses) then go into the black.

That’s why they call it Black Friday. And this year the CBA tips Black Friday and Cyber Monday will be the biggest spending splurge in the sale period’s young history.

Black Friday is young to Australia. The first time it was promoted was around 2011 when the Internet was starting to really grab us all. Only four years before, the iPhone was launched, but it took a few years before everyone had to have one, or an equivalent Samsung device. In fact in 2013 Apple went Black Friday mad in its promotions and the rest is history for Aussie retail becoming a major event.

It kicks off a four-day buying spree starting with Black Friday. Then there’s the first Saturday and Sunday of the pre-Christmas shopping season and then Cyber Monday completes the show. What a history this day has had!

This was a retailers’ idea initiated in 2005 to try and keep the Thanksgiving shopping splurge going. Of course in those days, a lot less people had computers, and iPhones hadn’t been invented, so Cyber Monday was seen as a black day for employers as their workers used their boss’s computers and time to do some extra Christmas shopping.

Now we have smartphones, employers don’t need their boss’s computer on Cyber Monday, but I bet a lot still use their time!

Last year spending on Black Friday spiked 69% on 2018’s performance, while Cyber Monday sales were up 25%. Despite the huge buying from the likes of JB Hi-Fi, Harvey Norman, Bunnings and Kogan.com since Australia went into lockdown, retailers are preparing for a boom over the next four days.

And by the way, last year’s Black Friday saw retail spending jump 87% compared to the average retail numbers in the three weeks before.

The final results will be interesting, as the Coronavirus and related lockdowns have created new, older  buyers online. In an interview with Australia’s most famous Aussie watcher, demographer Bernard Salt, he admitted that he’d never bought anything online until Premier Dan Andrews locked up the state of Victoria, not once but twice. The creating of a new cohort of online browsers and shoppers being exposed to Black Friday deals could help retailers as well as assist the economy go to another post-recession faster growth level, which would be a nice piece of good luck coming out of a ‘Black’ day.