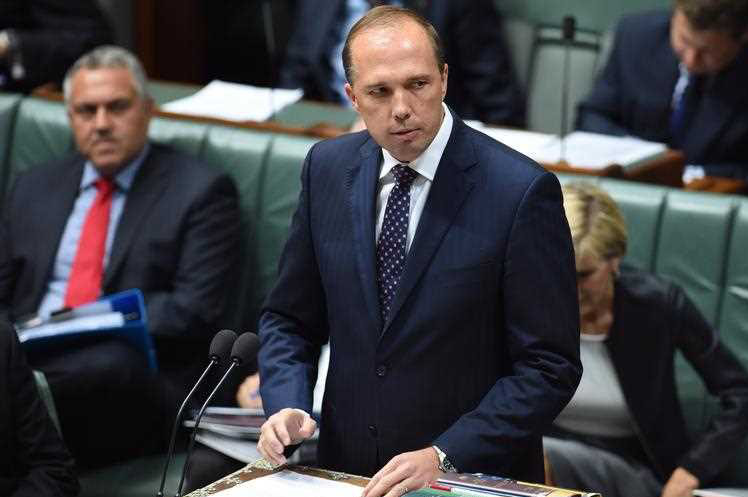 Personally I think the big banks are carrying on too much about the 0.06% bank levy but there’s a pretty good case that it was ill-timed. It could be argued we’ve asked some of our best conveyances to carry more weight just when they look like they were in winning mode.

It could prove to be a handicap that was unhelpful for an economy, which now could be looking at another weak economic growth result for the first quarter of 2017.

You might have missed it because you were reading tales of Peter Dutton eyeing off the PM’s job, the terrible Manchester bombing fallout, Trump versus Merkel or the ‘Schapelle is coming home’ story, but next week’s economic growth number could again sneak into the negative!

That would mean the last three quarters would look like minus 0.5% in the September quarter, then plus 1.1% in the December quarter and a possible negative in the March quarter!

In fact, the economic data has been so mixed that there is a growing number of economists who think the next move with interest rates will be down. However they remain in a minority.

And then there’s the stock market and our super to worry about.

It’s a pretty important week for the economy, with our stock market really having a battle with gravity ever since we nearly took out the 6000-level on the S&P/ASX 200 index. We reached 5956.50 on May 1 and it has been downhill ever since.

In case you aren’t an index watcher, we’re now at 5715.7, so that’s a 4% drop. By week’s end, we should have a good idea whether this recent sell off will be a short-run thing.

This comes when Wall Street (our usual market Pied Piper) has been welcoming in new record highs for their indexes.

So in summary, it looks like the Government has hit our banks, which make up 27% of the S&P/ASX 200 index and are crucial to taking the index up over the 6000 level and bolstering our super funds. And they’re doing this at a time when we might get another negative reading for economic growth.

This could be a “not happy Scott” moment for the country, if the growth number is worse than tipped next week.

This week we see building approvals, borrowing data, the crucial business investment numbers that have been disappointing since the mining boom petered out, retail figures, home prices, the latest health of manufacturing survey and new home sales.

However, what must be understood is that only the business investment numbers will tell us anything about the March quarter, which the economic growth reading next week will explain.

The importance of this week’s data might be that even if the March quarter ends up being a dud for growth, we might be able to point to April and May getting better, which is two-thirds of the current quarter we’re in.

However, if the growth number is negative and the current data isn’t great, then Scott’s bank levy could be seen as a tax whose time should not have come now!

Another good piece of news you might not have seen was the latest on the Budget Deficit.

In the 12 months to April 2017, the Budget deficit stood at $36.7 billion (around 2.2% of GDP) – the lowest rolling annual deficit recorded in the past 14 months and better than the average deficit over the past year of $38.7 billion.

This is how CommSec’s Craig James summed up the good story for the Treasurer: “The Government continues to exercise spending restraint. In fact, expenses or payments were $3.2 billion below the so-called ‘profile’ level or government estimates for this point in the year. Revenue also is lifting, with the rolling annual level of revenue growing at a 7.2% annual pace – the fastest growth in almost four years and faster than growth in payments for the 24th straight month.

“The Budget is currently in a stronger position than the government’s finance boffins have estimated. The good news is that improvement is coming from both sides of the balance sheet.”

You might recall the Mining Tax was introduced by Labor when the mining boom was ending and it raised precious little tax. The bank levy will raise $6.2 billion, if Treasury is right, or $4 billion if the banks’ calculations are right and there’s been a debate about this all week.

But both guesses from the Canberra number crunchers and the bank’s bean counters are based on assumptions about economic growth and what the business banks will do over the next four years.

That’s why a good week of data this week will not only be great news for the economy, business, job-seekers and wealth builders, it could take the pressure off the Prime Minister when it looks like there are those who think Peter Dutton, PM, is a good idea whose time has come!