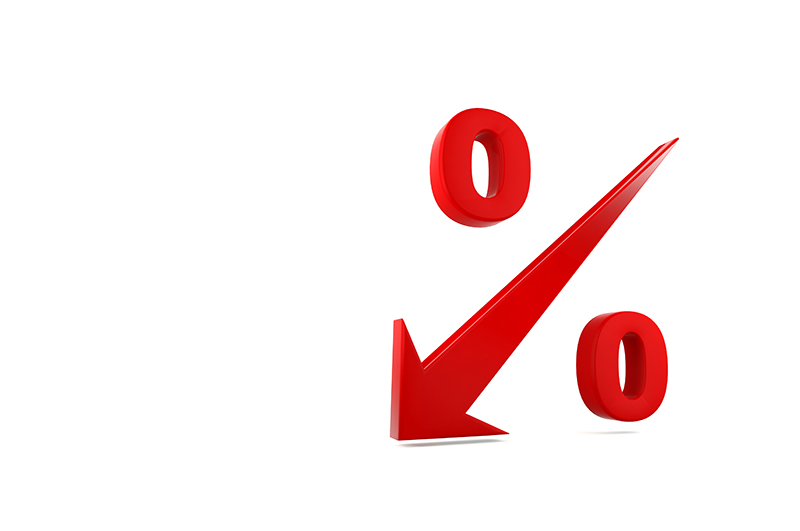 Will there be an interest rate cut soon?

This morning’s jobs report for February should prove to be a maker or breaker for the Oz economy that has shown too many signs of a significant slowdown for my liking, increasing the prospect of an interest rate cut sooner rather than later. And the US central bank overnight has made it easier for our central bank to do exactly that!

I know Labor during the election will try to say that the Government is responsible for this slowdown and that’s right but not right. The Coalition has let us down in terms of being unified and the leadership hasn’t been helpful but we are living in a crazy economic world where readings on economic growth seem to be at odds with the creation of jobs in the labour market.

Historically, we found in Australia that if our economy grew at 3% or more, unemployment went down and vice versa. But over the six months to December, the half-year growth was 0.5% (which annualized is 1%) so unemployment should be rising. But look at the chart and you will see that after falling from 6.4% (when the Coalition took office), it has headed down to 5%. One thing that has become noticeable (if you look at the chart below again) is that the jobless rate has gone sideways at 5% for most of the second-half of 2018. This could be telling us something about the effects of the slowdown.

interest rates. In fact, this decision will be made on April 2, when the Government delivers its election Budget, which has been brought forward by one month so it wouldn’t clash with the campaigning.

If unemployment rises and employment growth is less than expected today, a rate cut will be on the cards. However, in this screwy post-GFC and new age Internet-affected world, where wages don’t seem to rise very much and inflation is hard to find, in other countries employment is doing really well while economic growth is crap!

We saw that yesterday in the UK where economic growth is tumbling because of this silly Brexit problem but jobs keep falling from the sky!

UK growth slowed to 0.2% in the last quarter of 2019 easing from a 0.6% expansion in the previous period. This was expected and the anxiety around the Poms leaving the EU without a clear deal is clearly spooking business and consumers.

And despite this, unemployment fell. As Trading Economics put it: “The unemployment rate in the UK edged down to 3.9 percent in the three months to January 2019, its lowest level since the November 1974-January 1975 period and slightly below market expectations of 4 percent. The number of unemployed fell by 35,000 on the quarter while employment increased by 222,000, the biggest rise since the three months to November 2015.”

So despite the annual economic growth rate only being 1.3%, where ours is 2.3%, the Poms have created 35,000 jobs in January and have seen their unemployment rate drop to 3.9%, which is the lowest level since 1974!

Did I say we’re living in a screwy economic world?

Economists use reliable guides to make predictions to make forecasts, which hopefully will alert policy makers of imminent problems like rising unemployment, recession, inflation and so on. But as economies change, some guides or indicators become unreliable so mistakes are made by central banks and treasurers.

That’s why today’s job numbers will be sliced and diced to see if the labour market is a more reliable guide to the economy than GDP growth.

Gross Domestic Product (GDP) can be measured three ways. The first is adding up the value of what’s produced. The second is looking at what we spend on (this is called the expenditure method). And the third is the income method that measures what we were paid in producing GDP.

The first two methods say the economy is slowing but the income method says we’re doing really well on a comparison basis. But we know wages aren’t rising quickly enough so how could the income method be right?

Well, profits are up 10% (as Bill Shorten keeps telling us) and heaps of once unemployed people now have jobs because employment growth has been huge.

Chief economists like HSBC’s Paul Bloxham and Morgan’s Michael Knox think the labour market and the income method might be giving us a more accurate picture into what’s going on in the economy, so that makes today’s job report really important.

If it’s weak, then I expect a rate cut soon, though the RBA could wait until the first Tuesday in June, after the election. Making a cut easier to give was the Federal Reserve, which overnight didn’t raise interest rates. In its projected path of possible future rate changes, there was a clear sign that there would no interest rate rises in the USA this year!

A Fed ‘on hold’ makes it easier for the RBA to cut. And if house prices look like falling as badly as newspaper headlines like to tell us, then a rate cut or two would be essential if we want to avoid recession and 8% unemployment!

Yep, today is an important day for all Aussies who like to work to buy stuff and enjoy life. By the way, economists think 15,000 jobs were created in February.