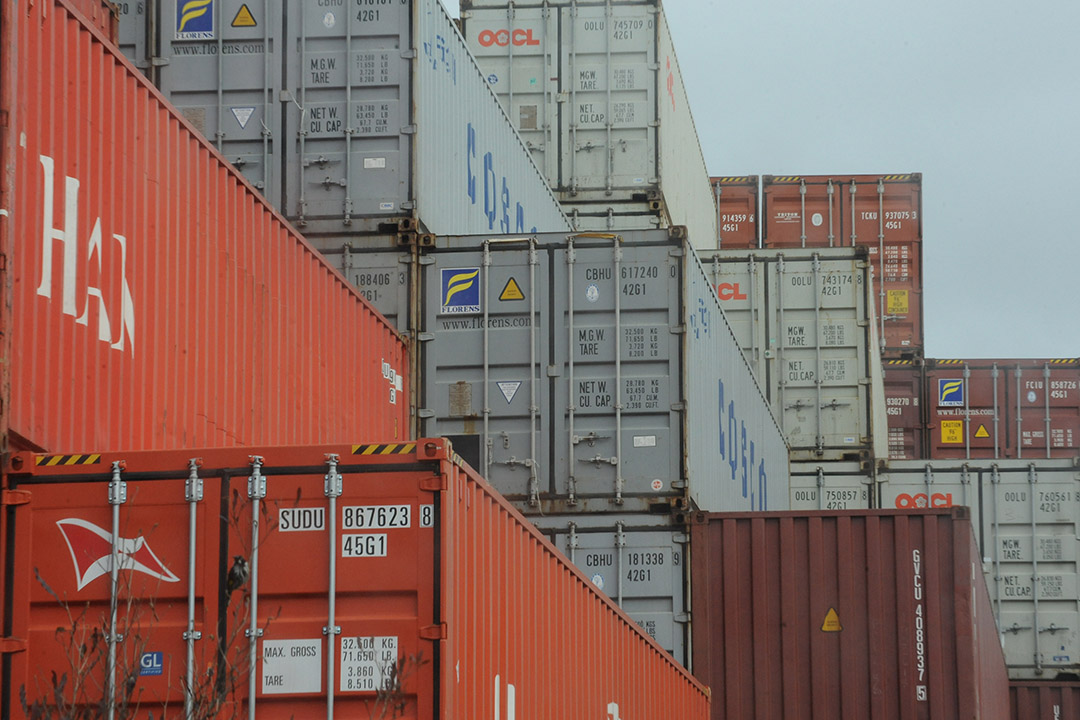 There was a time before the 2000s (or noughties) when Australians were used to newspapers leading their front pages with the word: “Strike!” Industrial action from unions often went violent and it really got scary for Chris Corrigan, the boss of Patrick, when Coalition Minister Peter Reith decided to take on the wharfies.

Chris received death threats and needed security to protect him and his family. All this came back to me when I covered the current wharfies battle for Ben Fordham on his 2GB breakfast programme. And with the Coronavirus allegedly meaning that we’re often hearing that “we’re all in this together”, it got me thinking about who ends up being a great employee?

Arguably Patricks management would have a pretty negative view on their employees right now and as consumers (because of the actions of Patrick’s employees), we better start doing our Christmas shopping early because this industrial action is expected to leave retail shelves and store floors relatively empty.

Anyone in retail, especially in Melbourne, where their business has been closed down by the Federal Government first and then by the State Government, really doesn’t need to hear that they can’t get ‘stuff’ for the Christmas period.

The US named the Friday after Thanksgiving (which is on the fourth Thursday of November) as Black Friday, not because it was an unlucky day but because it was the lucky day that signalled the start of the holiday shopping period that rolled into Christmas. It was called Black Friday because that’s when a lot of retailers rolled out of the ‘red’ and into the ‘black’ with their financial bottom lines.

The same importance about the pre-Christmas shopping period applies to Aussie businesses as well, so the wharfies taking industrial action for a pay rise, creating supply problems for shops for Christmas, isn’t really in the spirit of “we’re all in this together”.

Despite their recent return to work, the backlogs that were created when they were taking industrial action has meant significant delays are happening now.

But wait, it gets worse. The Maritime Union of Australia has rejected the proposed wage deal from Patrick Terminals and worryingly for retailers and Christmas shoppers, the current wage battle ceasefire is slotted to end next week!

This morning the AFR says that in Melbourne the delays mean supplies coming out of the ports there are 11-13 days behind.

In case you’re wondering, the unions want a 2.5% pay rise a year but Patrick has offered 1.75% for two years and 2.5% for the next two years. Their wage deal also asked that some restrictive work practices be taken away but the MUA says this would represent a deterioration of their members’ working conditions.

This obstruction from the union (which I suspect many of us would think looks like ‘gun to our head’ opportunism) has led to a ship congestion problem that has meant the actual unloading rate is reported to be down 80% at Port Botany.

Who knows if this is right, but a lot of retailers are extremely worried that just at a time when locked up Aussies (who can’t travel across borders, let alone overseas) are all wanting to buy ‘stuff’ like there’s no tomorrow, the wharfies are creating supply problems!

Sure, not all wharfies would be happy that their union is playing hardball when the Coronavirus is already threatening to make Christmas easy to enjoy. We have border and aged care restrictions adding to a year where we’ve lost 905 Australians because of the virus. And altogether it will affect Christmas cheer.

So this wharfie action got me thinking about what a good employee would look like and I came across the questions Amazon’s Jeff Bezos has used to get what he hoped would be a great hire.

It gets down to three questions for Jeff. And here they are:

If the wharfies of Australia passed this Bezos test, I don’t think Patrick or any of us would think their average pay of $159,372 to $174,000 would be seen as excessive, but maybe if they did, they wouldn’t be happy to play hardball when we have the Coronavirus terrorising us.

Miners, money and milk – what nabtraders were buying this week
Winners & losers for boom year 2022
Is Magellan in the buy zone?
3 hidden gems
When the going gets tough: How commercial real estate debt (CRE) debt has weathe...