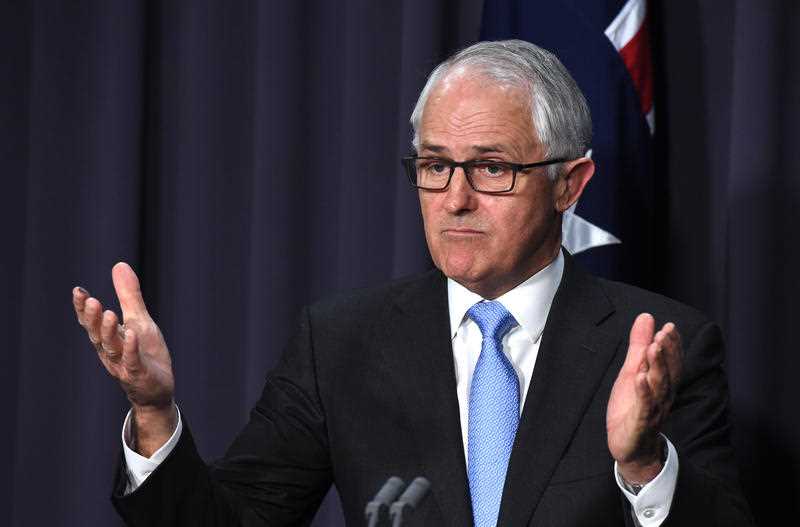 Will the Turnbull Government kill this super swindle?

There’s a super swindle going on and no one seems to care, so I’m going to put it out there to see if we can get some interest in the issue. Now it’s possible that I’m being naïve or I don’t understand the complications of the financial world (I’m so ill qualified, not!) but I am open to correction.

Of course, it’s silly to believe that our MPs in Canberra are across and on top of everything super because the Treasurer ‘found out’ all of his colleagues when he changed the rules governing the transition to retirement (TTR). Almost none of his colleagues understood the impacts.

I reckon most of them didn’t understand the TTR and that’s why good ministers, such as Julie Bishop and Josh Frydenberg, were caught out during the election.

Josh was caught out by Neil Mitchell on 3AW. I recall it vividly as I saw him in Melbourne airport and was going to give him a heads up on the issue, not knowing he’d just been caught out minutes before! I’m glad I received a call from my radio station to explain the changes to TTR, which stopped me from saying g’day to the media-munched Minister!

The only good thing about the super embarrassment that the TTR incident caused was that maybe there are now more super-sensitive people in the Turnbull Government and they might respond to this super swindle.

My interest in the issue is because I do a radio show (which now goes to Sydney, Melbourne and Brisbane on the Talking Lifestyle channel) called On The Money and have a little TV show on the Sky Business Channel. I’m always telling people to switch super if your fund is underperforming over a number of years and it overcharges for a crappy showing!

So what’s the super swindle? You see, when you switch super or take your super off an expensive platform (created by financial institutions) to say, start a self-managed super fund or to go to a cheaper, better super fund, because shares would have to be sold to get the money to transfer to the new fund, it triggers a capital gains tax bill.

When someone or an entity such as a super fund sells shares to give you your money, the capital gain gets taxed. It makes sense outside of super but if someone is keeping money in the super environment and not benefiting from accessing the gain, then why should it be taxed?

In 2011, MySuper was launched to make sure there was an economical and reasonable performing default super for Australians. However, if the switch to a better fund brings a capital gains tax, then the cost might reduce the real benefit.

Now for younger people, the capital gains tax cost would be relatively low and over time the tax slug would be ignorable. But what about someone with $500,000 or a couple with a $1 million, who roll their super money into an SMSF to lower their annual costs, from say 1% to 0.3%.

For those interested in the rule, here it is: “If the asset is sold before 12 months have elapsed, the capital profit will be taxed at 15%. Once 12 months have passed from date of contract, there is a 33% discount which effectively means the gain is taxed at 10%.”

Bear in mind there is no tax if the fund is in pension phase, so that might be a good trick for older Australians to calculate into their actions. However, for lots of us, who want to be able to access the best super funds, which don’t overcharge, a caring Minister such as our Super one — Kelly O’Dwyer — or even the Treasurer, Scott Morrison should have a serious look at this.

I reckon when 40- or 50-somethings (who finally work out that their neglect of super has cost them tens to hundreds of thousands) make the switch to a better, cheaper super fund, they get slugged unnecessarily by a system that is unfairly clipping the ticket via the capital gains tax.

It is a swindle. It rewards those who don’t care about their super. It discourages people who have been convinced by caring governments that have told people to combine their long lost super funds into one fund to avoid being hit by fees! And it’s not right.