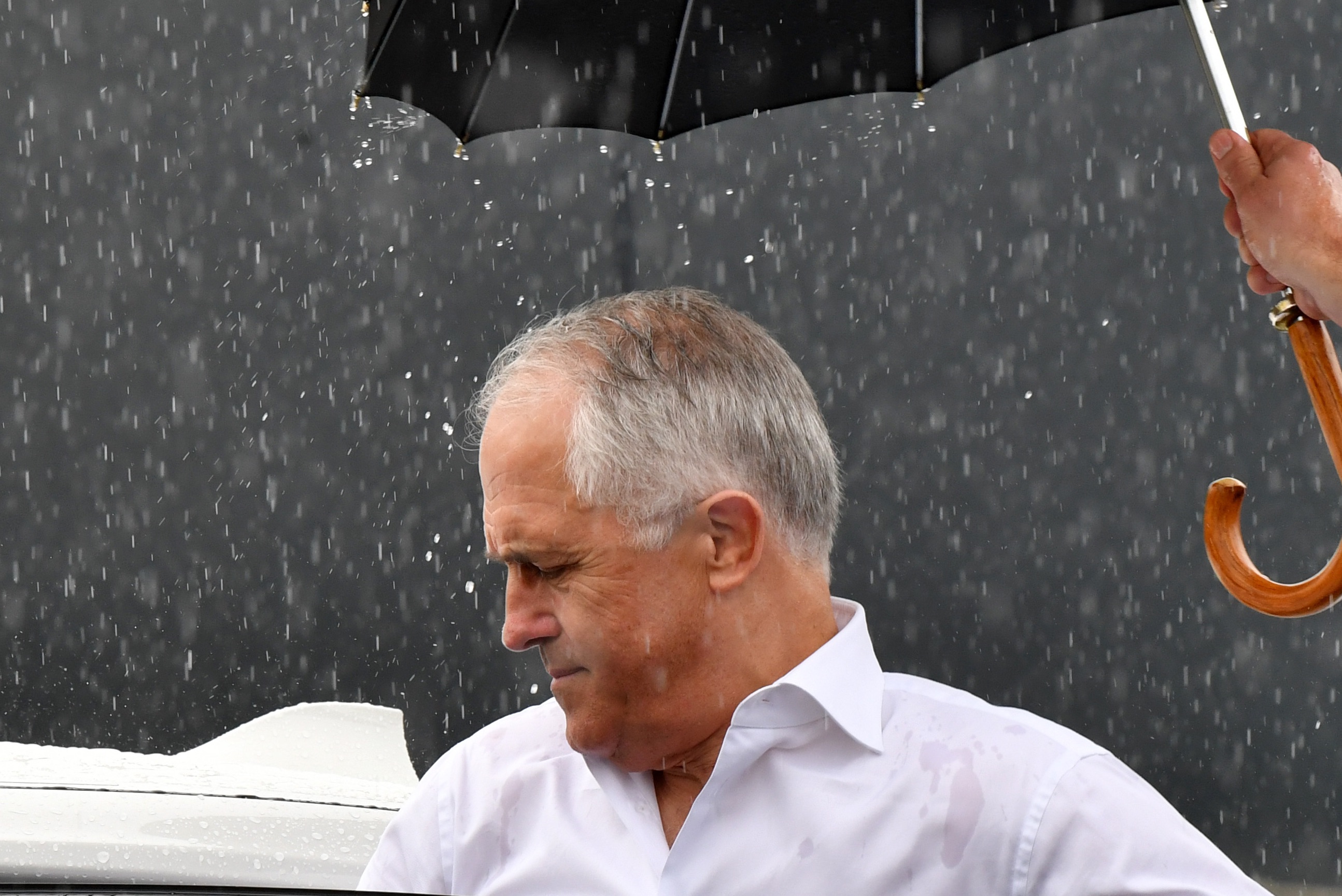 Will tax cuts help you forget the troubled Turnbull era?

The question is: will tax cut promises from the Coalition be enough to win Aussie voters over at the next election? This comes as the citizenship crisis raises the prospects of an early election next year.

The Prime Minister, Malcolm Turnbull, put the tax cut promise out there at a Business Council of Australia dinner in Sydney but he did avoid telling us how he’d pay for it.

That’s not surprising because even the IMF said they’d back tax cuts here, despite our big Budget Deficit and public debt, provided they can be shown that they can be paid for. And this paints the PM into another one of the political corners he has been trapped in since taking over from Tony Abbott.

You see, the best way to pay for tax cuts is via increases in other taxes and the best one is the GST. Yep, those three very scary letters have become like a crucifix to Count Dracula and most electoral-scared pollies run a mile to avoid dealing with the idea of a higher GST.

Not long after gaining power in October 2015, Malcolm ran the GST flag up the pole but no one wanted to salute it. That flag got burned to pursue political popularity, which has remained elusive for his government.

The latest Newspoll showed us that Bill Shorten’s Labor holds a 54-46 seat lead on a two-party preferred basis. But, ironically, the PM himself is still the preferred leader, with 41% of us giving him the nod over the 33% who are Shorten lovers.

If the Government survives the citizenship crisis with a workable majority, then tax cuts could be the headline act for next May’s Budget, otherwise it will spearhead an early election pitch for our votes.

Given Malcolm and his team are not loved enough for him to bravely promise a higher GST on just about everything, which most economists recommend to fund tax cuts, what could he tinker with? Try these, which could make a Liberal voter look for an Independent alternative:

I could go on but I don't want to scare you anymore. The harsh reality is that Labor — the most likely party to win the next election — wants to introduce numbers 1 and 3. Right now, no one wants to tinker with franking credits or the family home but one day a change is likely to be on the table, if we remain paranoid about that damn GST!

Cutting company and income taxes will become more of an imperative for Australia if Donald Trump gets his tax bill up over the next couple of weeks, with the company tax rate likely to fall to 20% there.

Our company tax rate is 30% for bigger businesses, while small businesses are slugged 28.5% and that’s why the PM has to pedal tax cuts.

"If we don't reduce our corporate rate to 25% as planned over the coming decade, the only advanced nations that will exceed Australia are Japan and Malta," he said.

Obviously, a tax cut is a good political ploy, with Labor locked into a top rate of 49.5%, as it will bring back the 2% debt levy, and there will be an extra 0.5% Medicare levy dragged up as well on those Aussies in the top two tax brackets.

The big problem that remains for Malcolm is: how does he pay for the tax cuts that hopefully help us to forget how troubled his reign has been, thanks to his conservative ‘buddies’, who can’t stand his brand of Liberal politics and their related demotion?