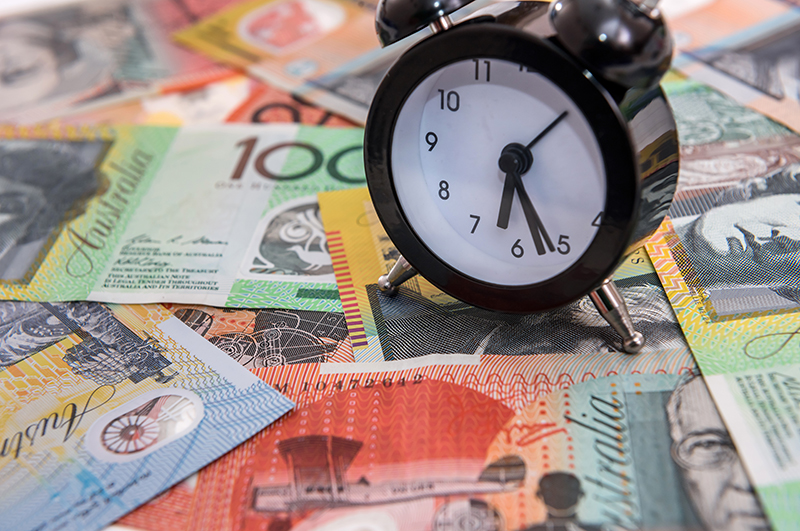 Will super stop being compulsory?

A super war is going on between forces of the right and the left, or is it the right and the wrong? And the big issues they are fighting over involve sacred cows, such as should super be compulsory and should a family home be included in the asset tests when it comes to a pension?

On this latter subject, many Aussies largely rely on their super funds for their retirement income but they receive a part-pension. So if the family home was added to the asset list considered for a pension, a lot of people would kiss their pensions goodbye.

The AFR reminded us today that last year the Productivity Commission recommended an independent review of retirement incomes. Given the interaction of compulsory super with the aged pension and voluntary savings, including home ownership, what the Government decides will be controversial.

The Government’s review is bound to bring up facts that politicians have chosen to ignore and normal people will get a few shocks as the media reveals stuff a lot of my journo mates haven’t got a clue about. As I have a foot in both camps — the media and the confusing world of money — I’ve been staggered about how little most of us know about our first or second most important asset, which is our super.

My new book, Join the Rich Club, does an entire chapter on all you need to know about super but was always too afraid to ask. There could be another reason and that was you were too distracted by more ‘interesting’ aspects of life, so you left those super questions in the too hard basket!

Those questions and their answers will also frighten Scott Morrison and Josh Frydenerg, who, in three years’ time, will have to face the people who supported them in their battle with Bill Shorten and Labor.

Bill was up for big changes and we saw how that worked out.

Significant changes to super could be a poison chalice but once the super ‘toothpaste’ problems are out of the tube, it will be damn hard to put them back.

And a huge one has been put on the table to discuss by the Chair of the SMSF Association, Professor Deborah Ralston, who is on the Committee reviewing retirement incomes, and who suggests that low income Australians should be able to treat compulsory super as a voluntary contribution.

The argument is a simple one: 9.5% of a low wage is a lot of money a low income, single mum or dad, has to go without to ensure that they’ll be well-off when they retire at age 65! And there are super heavyweights like the Industry Funds’ Greg Combet, who is screaming for the planned 12% compulsory contribution to be enacted.

Imagine someone on $1,000 a week with a couple of kids, paying rent and who currently loses $95 to super. Then what if it was jacked up to $120 a week? That’s a big take that could go towards a deposit for their own home or just making sure the kids in this family don’t feel underprivileged compared to their friends at school.

And then there are the young people who’d like to save for a deposit to buy a house. A couple on combined incomes of say $3,000 a week would lose $285 a week that would be $14,820 a year, which after three or five years would be a reasonable deposit for a property.

I’m sure if the young people of Australia had their way they’d like to temporarily opt out of super until they were able to get a deposit for a home and then recommit when they say hit 40 years of age.

That would get them though the tough times of the 30s, when a lot of young people take on the triple-terror-test of marriage plus a home loan plus a loveable, non-sleeping, social terrorist called a baby! (Whoever wrote the line he “slept like a baby” was either childless or never came home and did any work bringing up his child!)

If they were forced to pay into super at age 40 they could pay a higher contribution and it would come at a time when they were on a much higher pay scale so playing catch-up would be possible. And the Government could even make their homes included in the assets test when they retire, which would give them an added incentive to plan to be independent in their retirement.

This idea would bring the material pleasure of being well-off via owning a home to younger people, instead of making them wait until they retire to feel well-heeled.

I know it’s an outside the square idea but it could be good for the economy if the Government gave incentives to increase the supply of properties as well.

Super is great but it does take away a lot of consumer spending and right now we could do with some income-boosted consumers.