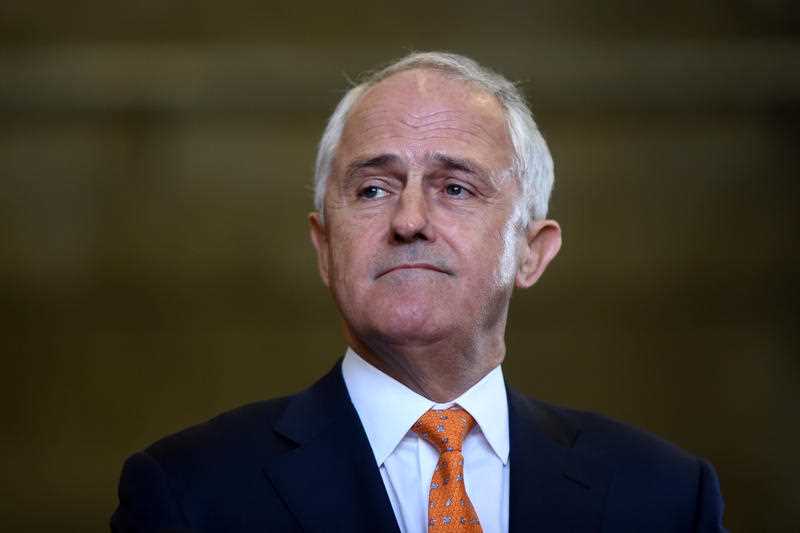 Will Queensland bring Turnbull down?

I’m off to Brisbane today to do a speech for the Real Estate Institute of Queensland, so I thought I should look at the election battleground state from an economic point of view. Please don’t think, however, that I’m getting sucked into the election euphoria of my Sky News colleagues, which they have to sustain for another 44 days!

No, I see Queensland as a crucial economic story, which could help or hinder the overall Oz economy to achieve better-than-expected growth than was predicted in the Budget. The Treasurer has us growing at 2.5% in 2015-16 and the same for 2016-17. I think these growth numbers are on the low side.

Like me, the Reserve Bank is more bullish, seeing this calendar year at 2.5%-3.5%, which is around half a per cent higher than previous forecasts. Meanwhile, growth of 3-4% is expected into June 2018 – in line with its prior forecast. If we average the two years, we get 2.75%-3.5% and I hope the RBA can trump Treasury on those numbers.

(Doesn’t the word “trump” have a special meaning nowadays, with Donald trumping his justified haters to date?)

Considering the economic importance of Queensland, the question is: is it a case of ‘beautiful one day, perfect the next’? Or is it more like ‘OK today and getting better the next’?

Clearly, if Queenslanders feel economically beaten, it might not be good for the Government in Canberra and the banana benders certainly can make politicians pay for hard hip pocket times, as Campbell Newman learnt after one term as Premier!

Politically, Queensland is a battleground state, with 12 of the state's 30 seats hovering on margins under 5%.

If Queensland is economically unhappy, then Labor could pick up half the number of seats it needs to form Government.

The mining boom’s disappearance has hurt the state but a lower dollar is good for tourism and education, which the state sells. To me, however, it looks like it’s in a transition so this election might be too early. I always wanted an end-of-year election because I thought the economy didn’t need the negatives that come from an election, but Malcolm ignored my pleas.

Help is on the way with the lower dollar and over two and a half years there have been over $550 million in projects that are either built or in the pipeline, which should underpin an improving economic story.

So what does the state look like with the election looming in just over six weeks? Look at this summary:

I think the Queensland economic story is on the improve, even if the State Treasurer might be gilding the lily a little. However, the current story still looks a little threatening for Malcolm Turnbull. A later election might have been better for collecting more northern votes.

And remember, the north has been attracting retirees like bees to honey for decades and there are probably a lot of very cranky superannuation pensioners, who might be questioning their loyalties to the Coalition right now.

On the flipside, Queensland has grown on the back of investment and construction linked to negative gearing, so Labor could be a challenge for investors relying on this tax-effective strategy. However, there is one important point that needs to be remembered — a lot of the investors who own Queensland negatively geared properties actually don’t live in Queensland!

This battleground state could be Malcolm’s Waterloo, if the economic data doesn’t keep improving and those super changes keep retirees hopping mad.

I think the north could be a real worry for the Turnbull family on election night. It could be beautiful on the day of July 2 but quite imperfect the next!