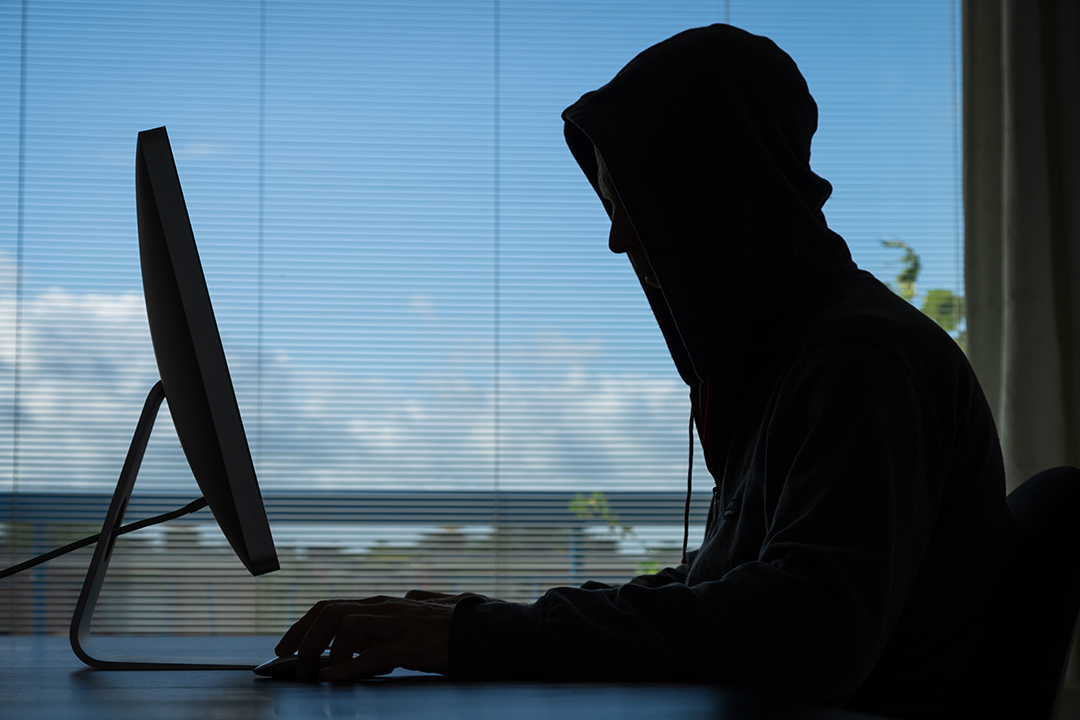 Will no one rid me of these turbulent twits?

One of the great modern day self-tortures is to lay yourself bare, hoping for an objective debate, on a little social media platform designed for ‘assassins’ and ‘terrorists’ called Twitter! Here the targets for these largely left-leaning aggressors are often the people who, in trying to communicate information for discussion and illumination, have to suffer the irritating sideswipes by self-appointed experts.

Of course, they might be experts, but as many of them are chicken-hearted critics hiding behind nom-de-plumes such as Brewolf, Cookie Boy or Professor Demography, we don’t know anything about their credentials.

They’re certainly smart Alecs, who have mastered the one-liners or provided the relevant, scary/catastrophic link to justify their eternal negativity and their perpetual fear of economic as well as financial disaster. But we don’t know if they’re smart. They only sound or write smart but their views aren’t testable. But they’re not up for analytical assessment because they KNOW they are right, despite the fact that they’re clearly left.

Just occasionally, these ‘enemies of the people’, who seem permanently scarred from Aussies deciding to vote for Scott Morrison on May 18 last year, or more correctly, vote against Bill Shorten’s dumb-politics policies to win an election, do add to the debate.

Last week, the mad, bad and dangerous tweeters — who I generally refrain from calling twits, so as to not incite them anymore than they’re already incited — pointed to a smart piece by Damien Klassen from Nucleus Wealth.

Damien explained why house prices will find it hard to keep rising and gave sensible arguments for why house prices will fall over time. I interviewed him on my Switzer TV Property programme, showing that I do allow all sides to the property price debate to have their say, because unlike the Twitter ‘experts’ I don’t know what WILL happen. You can see the interview here.

Colleagues have suggested I should block the daily Twitter critics as they are leveraging off my 11,000 plus followers, venting their one-eyed, often snaky views. But to date I haven’t succumbed to my vengeful inclinations, which clearly come from my younger days when I played rep rugby league and first grade water polo.

Fortunately, economic and political analysis and public media commentary have given me the opportunity to get out of me that which is troubling my Twitter enemies. And it has resulted in me being more positive about life, economies and markets than those who find themselves mired in never-ending negativity.

These lost people think the inevitable recession or market crash is some kind of end-play that everyone must prepare for — but this is a forlorn goal to wish upon everyone.

I know people who sold property in 2008 when Professor Steve Keen was warning about a huge property price slump. They could have been the people who made money when he warned about a debt blow up before the GFC, which I reported on this website and in The Australian newspaper and on my Sky Business programme, at the time.

Objectivity opens you to all kinds of information that can help you make money.

Experts like Steve can get it right and get it wrong so creating investments that weather the storms could be a better strategy than permanently running around warning that the sky is ready to fall in.

Some really smart people, who the world couldn’t get enough of during the GFC, were predicting a Great Depression. They were wrong!

UK economists and US fund managers have been predicting an Aussie property bubble blow up for over a decade and they’ve been wrong. AMP Capital’s Shane Oliver admits to picking three recessions, where only one has showed up. He, too, is in this week’s Switzer Property TV show but unlike the Twitter ‘experts’, Shane can concede he’s made mistakes.

That said, he’s got a lot right, being one of the first to tip interest rates could get as low as they are now.

I didn’t foresee the GFC but I didn’t know the debt ratings agencies weren’t telling us the truth about the packages of so-called AAA loans. This eventual revelation undermined the collateral debt obligations that led to the credit crunch for the global financial system and a Great Recession in the USA and most other western economies.

I did bet against a recession in the GFC and have backed being long stocks since late 2008. I was worried until March 2009 when the stocks took off, but so far so good. And the fact that we haven’t had a technical recession since 1990-91 makes me a proud old economic guesser!

It’s been my experience that you can be wealthier by being more positive than negative. Add good knowledge to a positive outlook to investing and it probably explains why the wealthy are in a minority and the money strugglers are a huge majority.

Positivity makes sense when house prices rise over time quite consistently. The stock market rises at a rate of 10% per annum over a 10-year period but there will be scary years of big losses in those 10 years. Being positive helps in these years! And you could buy a property at the top of the market and it will take you a long time to get into the money — but history says it will happen.

Of course, that’s where knowledge/education can work with positivity to make money. If someone tuned into my TV show in February 2009 for the first time and put $10,000 into CBA and CSL and just sat there until now their $20,000 would be worth around $130,000. And even more if you add in dividends.

Ah, the payoff from positivity and knowledge!

Being positive and being given the insights from experts would’ve represented a fortunate happenstance for someone who was exposed to this information, however, being positive and believing in the future would’ve been critically important to making it all happen!

Psychologists say we’ve been hotwired to be negative and babies, who actually start life being positive, reacting to happy faces and talk in the early years, soon become more negatively inclined by the time they’re one!

Amina Kahn writing in the LA Times looked into why many of us are naturally negative. “There are some evolutionary reasons as to why negativity bias exists, the scientists pointed out,” she wrote. “For one thing, it can be much riskier to ignore negative information (a storm is coming) than good news (a dog rescued a boy from a tree). Paying attention to negative news, the researchers said, is generally an effective survival strategy.”

However, wider research by Stuart Soroka from the University of Michigan has shown that while the negative types out there are still in a slight majority, the inclination towards being positive is on the rise.

On that basis, I will persist in tolerating my ‘twits’ in the hope that one day they will see the light and be objective and open to tolerating more positive takes on reality and the future.

One final point has to be made. For me being right since 2009 was easy for the first eight years of this bull stock market but I did have critics all the way along over that time. However, most bull markets last about nine years. We’re now into the 12th year so I’m on dangerous ground still being positive on stocks but I’m not doing a Pollyanna — these are tricky times.

That said, I’m adjusting my portfolio to be more defensive, so if I miss the crash my punishment won’t be severe. Well, that’s the intention.

One day my critics will be right in being negative but they’ve potentially lost a lot of money being so wrong for a long time. That’s the price of negativity.

I was going to plead: “Will no one rid me of these turbulent twits?” But I’m too fair to ask that!