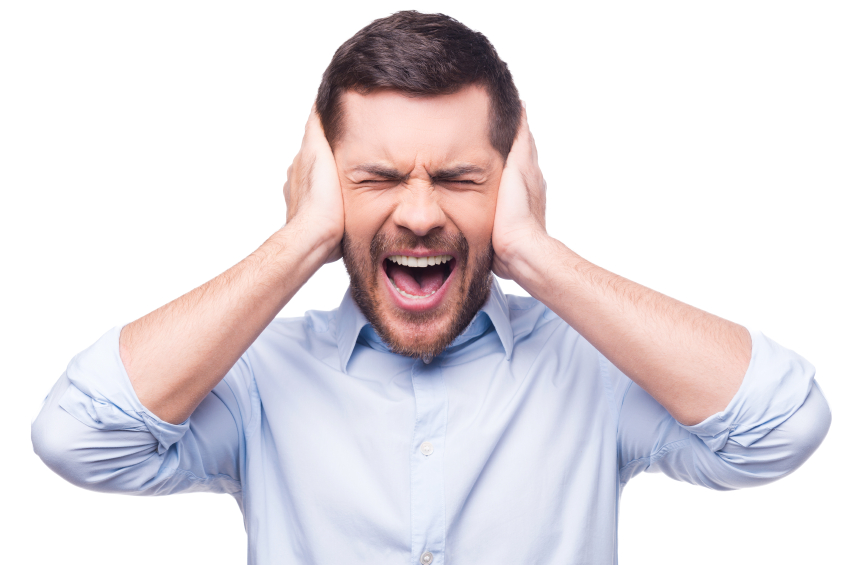 Stocks are set to be under pressure today after a bad day on Wall Street, which followed a big up day yesterday. The question is: are we set for a sell off and does the Australian consumer, as well as the Turnbull team, need more negativity coming from spooked stock markets?

The answers to these three questions are: ‘yes’, ‘no’ and ‘maybe yes, maybe not’.

This comes after the Aussie consumer surprised economists with a big 8.5% spike in the Westpac consumer sentiment number for May. The reading of 103.2 means optimists now outnumber pessimists and it follows the Budget. More importantly, it was after the cash rate cut to 1.75% on that same day from the Reserve Bank and the immediate passing on of the cut by the banks.

The good consumer sentiment result helped our stock market spike up around 80 points, taking the S&P/ASX 200 index over the psychologically important 5,400 level. The market has had trouble beating this figure for over a year and it’s no surprise that the sellers (profit-takers in particular) were queuing up to pocket their gains before days like today come along.

In reality, the local consumer should’ve been more positive than they were until yesterday and these numbers tell you why:

• The last economic growth number was a 3% result, which was way over the 2.5% level many economists predicted. If you take the last six months and multiply those two quarters of growth, you get 3.4%. That’s the preferred measure of the Reserve Bank. (Growth over 3% means unemployment should fall, if history holds true.)

• Unemployment defied critics, coming in at 5.7% in March – a two and a half year low. This time last year, economists were telling us to hold our breath for a 6.5% top out for the jobless rate.

• In the year to March, a total of 235,300 jobs were added, which again looks like a pretty good economy.

• The NAB’s business confidence rose from 3.4 points to 6.1 points in March to 5 and only slipped 1 point in April, which is another good omen.

• The AIG’s Australian Performance of Manufacturing Index increased by 4.6 points to 58.1 in March of 2016 from 53.5 in the previous month, taking it to its highest level since April 2004.

• The Westpac/Melbourne Institute index of consumer confidence fell by 4% in April to 95.1 – a 7-month low –  what are they reading and watching? The May number of 103.2 was a relief for an optimist like me.

• Dwelling starts fell by 5.1% in the December quarter, however, work started on a record 220,845 new dwellings over the year to December, well above the decade average of 164,317 dwellings.

In case you missed it, we’re living in an economy where unemployment is falling, jobs are being created, interest rates are historically low, we’ve grown for 25 years in a row (which is just about a world record), our government debt to GDP is the lowest in the western world and our super funds have returned 8.1% a year over 23.5 years!

Why the negativity? Peter Crone, the chief economist from Coles (who once advised former PM John Howard) says low wages growth and the failure of Governments to look in control of the Budget deficit hits confidence.

The recent Budget had the right talk about beating the deficit by 2020 or so, but few of us are convinced any more. That’s why I think the consumer doesn’t need to hear excessively scary news out of the stock market.

Ironically, fear could be good for the PM and his team, as the Coalition is seen as a safer pair of economic hands. That’s why Labor will be drilling us about the Coalition’s failure to beat the deficit’s rise!

So Labor will tell consumers what they don’t need to hear and that’s why economies don’t need elections.

Malcolm might survive a possible rotten stock market and Labor’s taunting about the deficit but can the consumer cope with it?

I hope so because as my numbers above show, we were about to kick up, economy-wise.

(In case you missed it, the Dow Jones index dropped 217 points. Just like our politicians, we’re in for a challenging day).