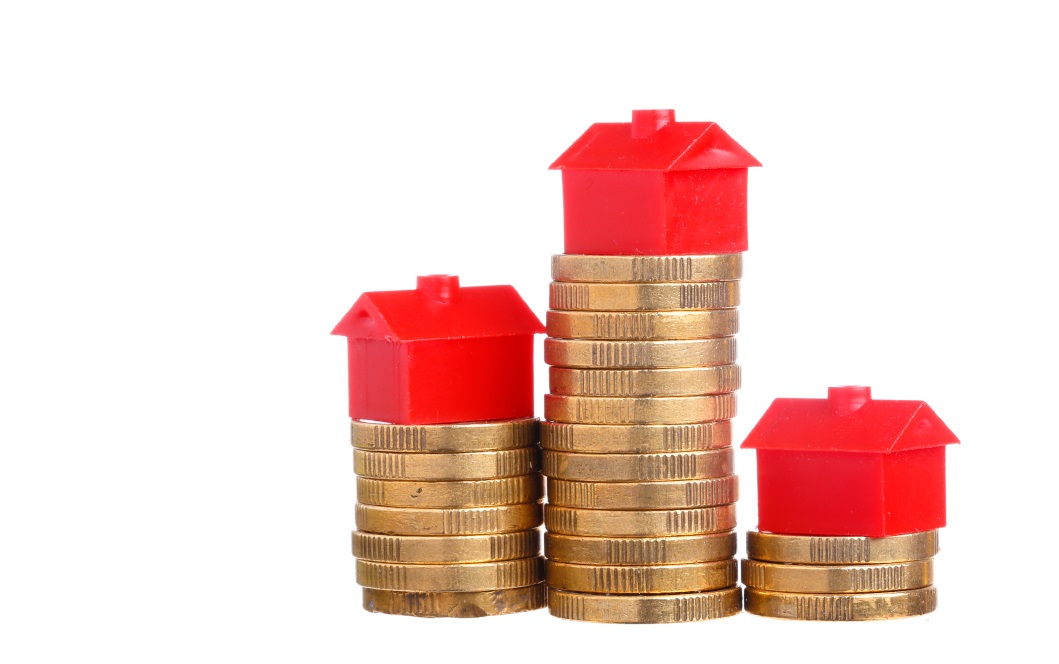 Earlier this week, I looked at the Coalition’s millstone around its neck — it’s super changes. Now Labor’s threat to the investors of Australia — negative gearing and capital gains tax promises — have come into focus ahead of today’s head-to-head National Press Club clash between Treasurer Scott Morrison and his arch rival, Chris Bowen.

In case you’ve forgotten, here’s what Labor is proposing, if it wins Government on July 2. Here goes:

The Prime Minister told the ABC’s Leigh Sales that if you don’t think the housing market will collapse, then you’re off with the fairies at the end of the garden.

When you remember that a third of property buyers are investors, you have to think the overall price direction for property will be down. But at what pace? The drop rate determines whether there’ll be a collapse.

The McKell Institute’s forecast of property price growth over the next 10 years with the current investing rules revealed a rise of 3.09% per annum. However, under Labor’s property policies, it found the rise would be 2.6%.

What’s interesting about these numbers is that a Labor-linked think tank, such as the McKell Institute, concedes that Australians favourite investment commodity — property — will be less valuable under Labor. That said, the ALP will point to only a 0.49% difference and the billions they will pocket for health, education and killing the deficit/debt problem, which will help bankroll a lot of their election promises too.

They’ll also point to improving housing affordability for future buyers but they won’t be telling existing property owners that their investments will be less valuable at auction because less investors will show up with their tax concessions under their belts.

I could be wrong if Malcolm is right and house prices collapse because then contrarian investors would come into the market because that’s what investors do!

Some experts think investors will chase new properties where negative gearing will be permitted but when they come to sell this now new house (which becomes an existing home on resale), then the new buyer won’t be able to negatively gear it.

If I was Scott Morrison, today I’d be arguing that the assumptions you put into models that the likes of the McKell Institute use, colours the ultimate conclusions. We simply don’t know how investors will react.

The only time this has been tried was under Paul Keating in 1985. He reversed his decision in 1987.

Another argument I’d mount is that not all suburbs are equal. Some can fall like a stone, when real estate headwinds go to gale force strength.

Post-GFC, the Gold Coast and Palm Beach in Sydney had huge double-digit price collapses, with some properties losing 30-40%, while properties in Sydney’s Paddington, (in the easier to buy range), didn’t fall much at all. Meanwhile, the more expensive homes were much harder to move.

The property market is not the same all over the country. Right now, anyone who owned properties in the Northern Territory or WA should be worried about Labor’s changes because prices are actually falling in the north and the west.

The starting date of 1 July 2017 means that if Labor wins, there’ll be enormous action over the next year. I suspect there’ll be a rush for sellers to get in early in case a collapse is coming. This could lead to oversupply in some suburbs, at a time when investors would be less keen about property because of the uncertainty Labor’s policies promise. And yes, it could create a collapse in those areas.

Others will see smaller falls but falls there will be. How do I know that? I don’t, but it makes sense when supply is bound to rise and demand is very likely to fall.

This is Labor’s plan. When they argue they’re doing this to raise billions from their policy and they’ll make housing more affordable, that’s a nice way of saying: “We will bring prices down and/or ensure that they rise more slowly.”

Property owners have to work out if they want their big investments to be worth less. I definitely don’t expect a property collapse but some areas will experience notable price drops. Meanwhile, I do wonder whether the wealth effect, with its impact on consumer and business demand, is well timed, considering the vulnerability of the economy.

All voting is a punt but this one, with the Coalition’s changes to super and Labor’s on property, really makes this election a huge gamble on the two most important wealth creators for our retirement (aside from our wages): super and our homes.

If you decide to play ball with Labor, you’re betting on what happens to your home prices. And if I lived in a suburb where investors have been very active in the past, then I’d be a little worried, no matter what well-meaning and well-known economists predict.