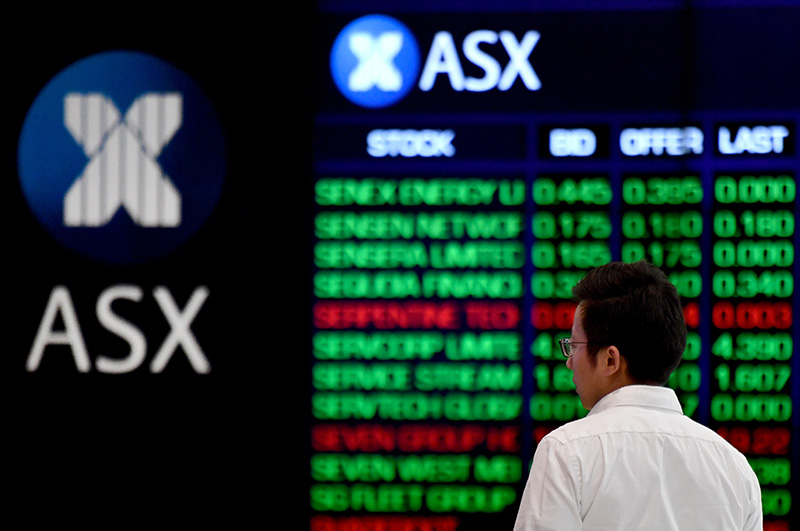 Will ASIC, the ASX and other regulators stop us being ripped off?

Normal people don’t understand short sellers and they can’t imagine why any government regulator would allow these share price killers the freedom to publicly besmirch a company to make money! And while I’m not a ‘normal person’ when it comes to the mad money world, there are times when I wish there was a referee to blow the whistle on dodgy behaviour in financial markets.

Recently, I saw a newspaper story bagging one funds management company, where the journalist was actually briefed by, as the story went, “an unnamed fund manager”, who actually had shareholdings in the other fund’s business and was possibly in the market for a takeover!

Unfortunately, ASIC and the ASX never show that they have a ‘police’ enforcement body that investigates this kind of potential skulduggery.

Right now, one company that has been given the public going over by a short-selling hedge fund is threatening court action, the SMH’s Kylar Loussikian tells us.

Last year, VGI Partners told us that a good-performing listed company — Corporate Travel Management — was possibly not exactly what the market thought it was. Claims were made that they had ghost offices overseas and the staffing was hardly what you’d expect.

CTM responded with outrage to the allegations but the market didn’t take any chances, as the chart below shows. October and November weren’t great months for CTM having to cope with the VGI report, just as a global stock market sell off was in train. 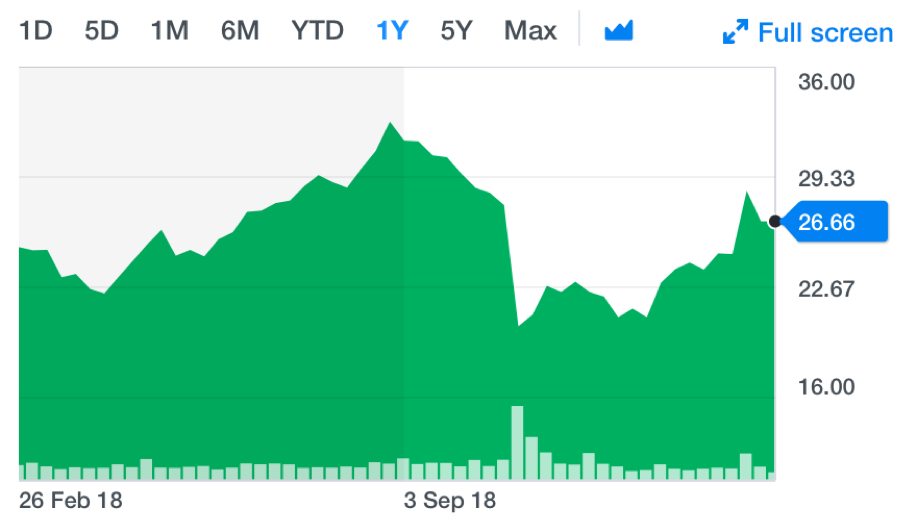 Obviously, the market has some doubts about VGI’s slagging of CTM, with the share price rising from a low of $20.32 to its current price of $26.66. But it was $32.68 before the public criticism of the company.

News that CTM is threatening VGI with a lawsuit, alleging a conspiracy to hurt the company and market manipulation to ultimately vindicate their short selling bet against the travel business. is an important step.

I hope the case goes ahead for the sake of honesty.

If VGI is right, then CTM should be exposed. But if it’s wrong and has done it to make its bet become a winner, then it should be punished.

I know Harvey Norman’s Gerry Harvey believes hedge funds don’t play fair with his business by releasing damaging reports overseas, which then get published by local news outlets. This hurts Gerry’s share price and makes it hard for him to sue those he says are telling a pack of lies!

And while I like Gerry, he doesn’t need me to defend him.

I’m more concerned about the smaller shareholders and the super investors, who should not be pawns in a big-end of town battle over hundreds of millions of dollars.

Someone in Government (I’m not sure what Minister covers the stock market because no Minister ever talks about it, which sounds crazy) should be asking ASIC and the ASX who is policing the potential misdeeds of these possible snakes in suits.

Governments have tipped out future retirement nest eggs into stock markets and it’s time someone in charge started to ask questions about the behaviours of many of the key players in the market.

Anyone who has watched the TV show Billions knows US Attorney Chuck Rhoades is relentless in trying to bring hedge-fund king, Bobby Axelrod, to justice. I want to know who is our Chuck Rhoades and if he or she exists, it’s time you came out and started throwing your weight around.

Obviously, the new appointee as Commissioner of ASIC, Sean Hughes, might be Chuck Rhoades we have to have but in reality he should have a team of Chucks who need to get on the beat and start asking questions to clean up some of the wild, wild west practices that seem to go on without much reaction from authorities in financial markets.

I know there have been some big news cases which end up in court but I reckon ASIC and the ASX should have Dirty Harry-like cops on the beat who investigate small indiscretions and meter out punishments before they grow in size and lots of small shareholders and super funds cop losses.