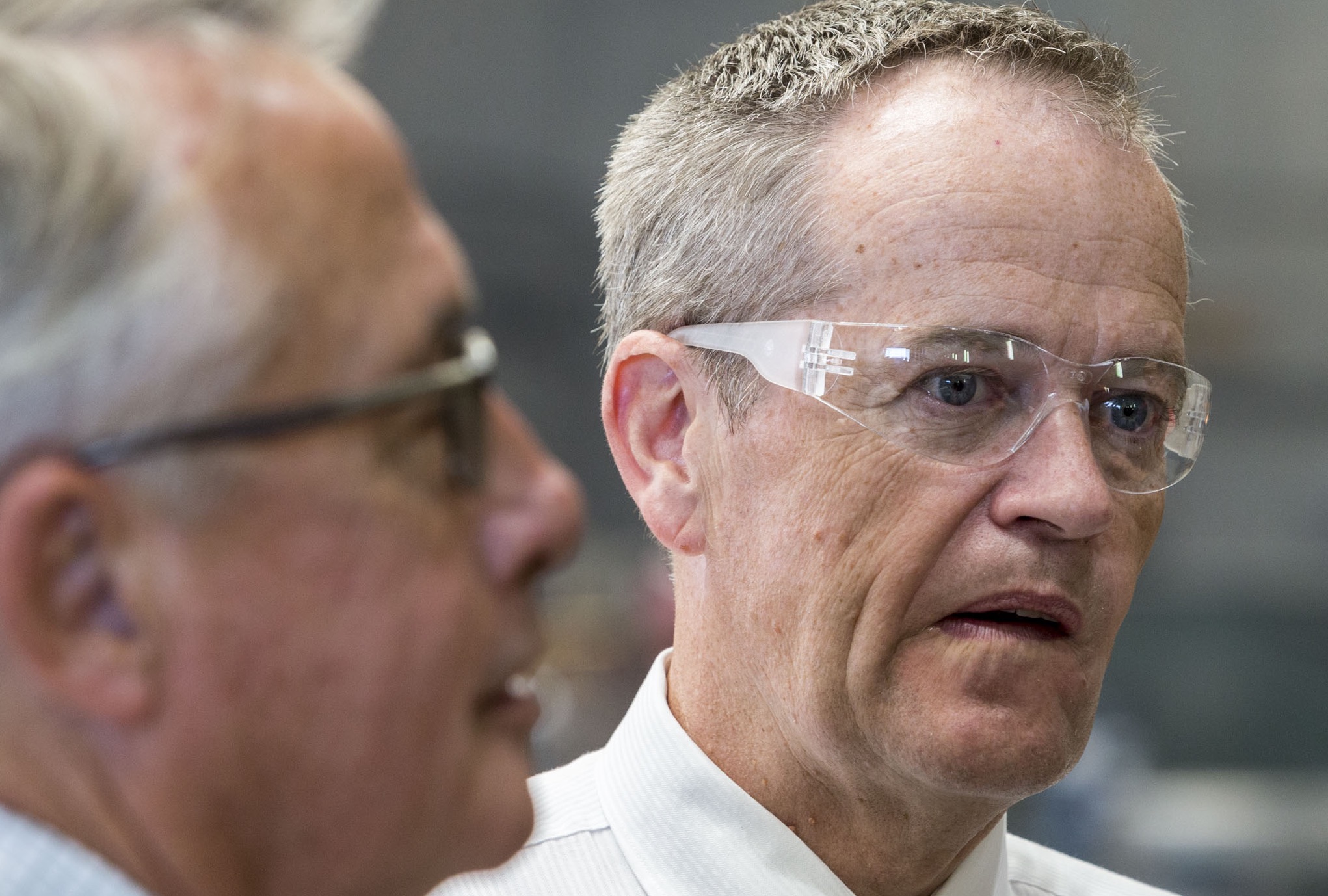 Will a Shorten Government tax companies that overpay their executives?

Former Treasurer Wayne Swan would’ve have surprised many with his suggestion that the top end of town is ‘gorging themselves’. He argued governments should have the option of placing higher corporate tax rates on companies seen to be overpaying their executives!

I’m not sure if this description of ‘Wayne’s World’, which he outlined on ABC’s Insiders, is his idea or if it’s what his leader, Bill Shorten, has signed up for.

We know Bill’s tribalism, which sees him firmly in the corner of the working man and woman when it comes to political speak, got him into trouble last week.

Asked if he’d repeal the company tax cut for businesses with turnovers between $10 million to $50 million, he said “yes!” That created a political storm, which I wrote about on Friday. By lunchtime, Bill had sensibly backed down after his colleagues asked him “what were you thinking, Bill?”

This was Bill doing a Tony Abbott, who made the following famous: “Sometimes it's better to ask forgiveness than permission." And we saw how that approach to his political mates worked out!

I congratulate Bill on his backdown but, right now, his anti-business stance makes Anthony Albanese look like a better Labor leader of the future.

Albo recently told a gathering that a Labor Government needed to reach out to varied sectional interests in the community. He was saying you can’t just always politically talk to “working families”, which was something that has hung over since the Kevin Rudd Prime Ministerial days.

There are households of retirees, singles, the unemployed, small business and medium-sized business. And then there’s the ‘despised big business”.

Sure, banks have given big business a PR problem, and Bill seeks to cash in on that, but big businesses in this country are not shooting the lights out and the one thing this group doesn’t need, right now, is a government hellbent on crucifying them.

Let’s see if I can build a case for being more tolerant of big business than Wayne Swan has been suggesting. Here goes:

I could go on but note that our stock market, which is where a lot of big businesses hang out, has not even passed the level it was before the start of the GFC crash. And in fact, a lot of big businesses such as Telstra (now that’s another struggling big business) and the banks have shared their so-called spoils with average Australians by paying big dividends to retirees and ordinary investors/savers, who can’t get ahead with term deposit rates so low and super funds. Now this latter group represents a lot of ‘working families’!

The Oz economy is in a turnaround stage after struggling for a few years. That struggling actually started under Treasurer Wayne Swan but I don’t blame him, as it was the end of the mining boom that made our budget deficit and debt spike.

There were also some silly political decisions then by the Treasurer, but he had to deal with the ongoing leadership battle of Rudd versus Julia Gillard.

Interestingly, in the new ‘Wayne’s World’, he told Insiders he’d have ‘working people’ on the boards of the Reserve Bank and the ABC, though he admitted that when he appointed the board of the RBA he ignored that option!

If it’s time for a Labor Government, the people of Australia will determine it, but I just hope that it’s a sensible one, that knows the interests of working people and business can, and should, be aligned. That was the appeal of Bob Hawke and Paul Keating in their early days understood that a healthy business sector is crucial to getting the economy delivering jobs and higher pay.
It worries me that people like Bill and Wayne want to win an election on division, when Labor’s longest leading PM — Bob Hawke — built his success as a national leader on consensus and bringing Australians together.

As Abraham Lincoln famously put it: “A house divided against itself cannot stand.”