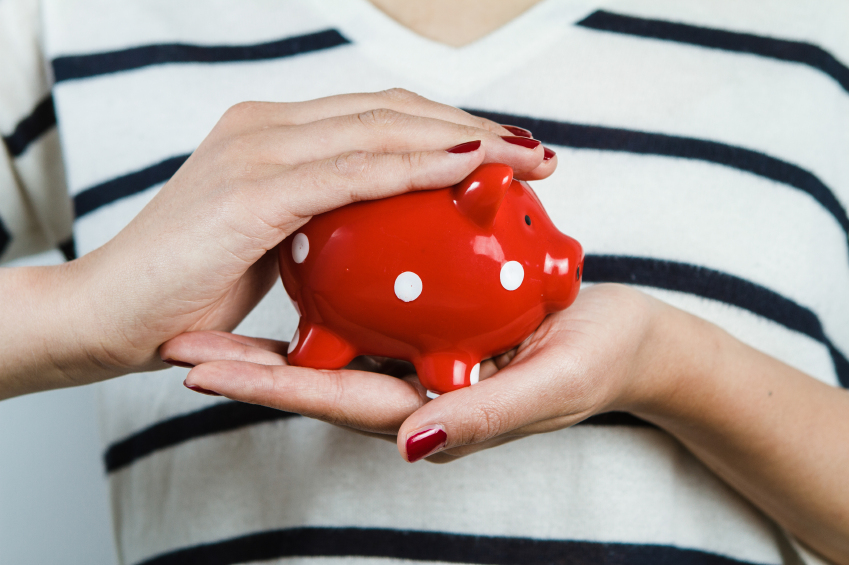 A recent CNBC report found that many women don’t trust financial advisers. In a US survey, 90% of respondents — both women and men — gave the ‘profession’ a really hard marking, saying they were more interested in selling products rather than giving advice.

This story also triggered my memory of a very influential US financial adviser, born in Rose Bay, Sydney, who rose through the ranks of Goldman Sachs. Josephine Linden once said to me that women often make better financial advisors because they’re better at listening and better at empathy.

We males have a few issues we need to work on (well, so say some psychologists and maybe our partners), and one is when we try to solve our loved one’s problem. We’re wired to see a problem and then say: “What you should do is this…”

This is a big mistake when many women are distressed, frustrated and in need of help. However, giving the wrong kind of help is fraught with danger. What we should give first, is not a blunt, clear-cut solution but instead empathy.

It means listening. It means asking how they feel about the issue and then more listening. Next comes the question, well, what do you want to do about it? And more listening is recommended. And then (notice I didn’t say finally) you work together to find a solution, which suits the person in the suffering seat.

Anyway, back to studies on women and financial advice.

A German study in 2015 by the Max Planck Institute for Social Law and Social Policy found that advisors with a conflict of interest give the worst advice. That was the case in Australia but recent regulatory changes have improved the situation here, though the Government wants to reduce the commissions on insurance because that has been a conflict of interest for some advisers.

The conclusion of the Max Planck Institute research was that unsophisticated clients got the worst advice and more worldly clients received more complicated and better quality advice.

Many of the studies on women and financial advice link a belief that they are generally poorer and less financially literate than men but you have to be careful about these generalizations.

Historically, women have received less education but that’s certainly changing, with most of the potentially high-paying courses at university being dominated by women.

Other studies have shown women are better money managers than men and are actually better investors. However, I guess there are a lot of women over 50, who have smaller amounts of wealth to invest, who lost working years being a mother and who’ve been through divorce. They could be less sophisticated with finances and not well-heeled, in a money sense, of course.

When a woman fits this description, they could easily receive cookie-cutter style advice, with products picked to help the advisor as well as the client. According to this CNBC report, this explains why many women have difficulties trusting financial advisors.

But the problem’s greater than that.

Financial advisers should be pillars of virtue, who really help people build wealth but the era of conflicts of interest has hurt their reputation.

Regulations have become so prescriptive that it takes a lot of hours to tick all the boxes before an advisor can give advice. I recently had a friend who retired and wanted to know if he was on course to be safe in retirement.

When it comes to women, I think a lot of financial advice is often “here’s what you should do”, which men might think, “Yep, I’ll sign up for that.” Meanwhile, the female customers might see it as a too convenient, get it out of the way solution.

The problem gets thornier. The longer it takes to understand a client, then, by definition, the more expensive it becomes, because costs should have some link to hours involved.

Our financial planning business charges by the perceived hours that are involved in creating a financial plan. The more complicated you are, the more you pay and vice versa. Other planners charge a percentage fee, say 1%, on the money that will be managed, which makes it harder for anyone with a small amount to invest but who still needs advice.

Financial advisers should be crucially important to wealth-building for all Australians — women and men — but the cost, regulations and the expectations of clients makes it a very hard game to get it right, especially for women.

Digital disruptors think robo-advice will solve a lot of these problems, which implies a computer program could be more empathetic than a man. That’s not possible, is it?

(For Wall Street worriers, the Dow was down 55 points on a slightly lower oil price as concerns about the April 20 OPEC and non-OPEC groups’ meeting in Doha, Qatar is looking like no agreement will happen. But this is guesswork and that’s why stocks weren’t down substantially.)