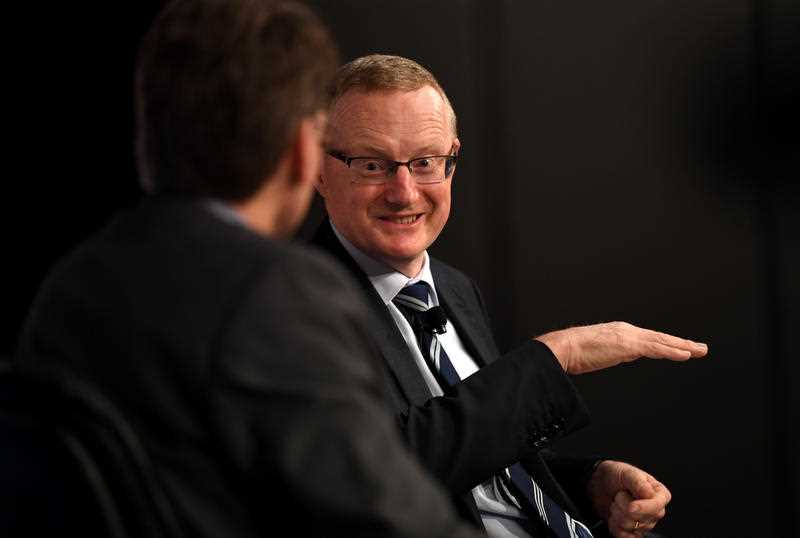 The Reserve Bank boss spoke in Brisbane on Thursday and the newspaper headlines were negative and scary, with Dr. Phil Lowe warning that household debt leaves us more exposed to an economic downturn!

But against this - and buried in the stories that cover his speech - is the fact that he has economic growth for the year ahead at a positivity-generating 3%!

So, in simple terms, the good doctor is warning about a downturn he’s not currently seeing! In case you don’t get what 3% growth means, note that the USA’s last annualised growth number was only 0.7%, though over the year it’s expected to grow over 2%.

And 3% is the kind of growth that helps unemployment fall, so the notion of more jobs has to be a plus for fighting an economic downturn.

Of course, an economic downturn will eventually show up and that’s why Phil is not bringing tidings of joy. However, his message doesn’t help consumer confidence, so why is he giving into the weakness that many economists suffer from, that is, giving in to negativity and worrying about bad possibilities for the economy rather than good ones?

Well, I could argue that it does come with the profession — which puts me at odds with my fellow academic travellers! However, the real reason is that Phil wants to talk sense into those Sydneysiders and Melbournites, who keep putting their hands up at auctions.

That said, it could be argued that, firstly, if interest rates are rising in 2018 (that’s when it’s expected to start happening), then wages could be ready to rise by then.

Also his speech said 30% of borrowers only have one month worth of savings up their sleeve but that means 70% have bigger savings buffers.

His speech led The Australian to come up with the headline that read: “RBA: sharp housing drop would shock economy but not banks.” This has to be a plus. It means our banks are badly exposed to the sector and, undoubtedly, partly explains their elevated share prices.

“A significant correction in the property market would, no doubt, affect (banks’) profitability,” he said. “But the stress tests that have been done under APRA’s eye confirm that the banks are resilient to large movements in the price of residential property.”

“In other states, the ratio of housing prices to income is below previous peaks … despite a common monetary policy. Factors other than interest rates are clearly at work,” he said.

There are other factors at work but I think Phil is selling us something that few economists, or galahs at local pet shops, would ever buy.

But I can forgive the Governor because when you’re selling something you often have to gild the lily a tad.