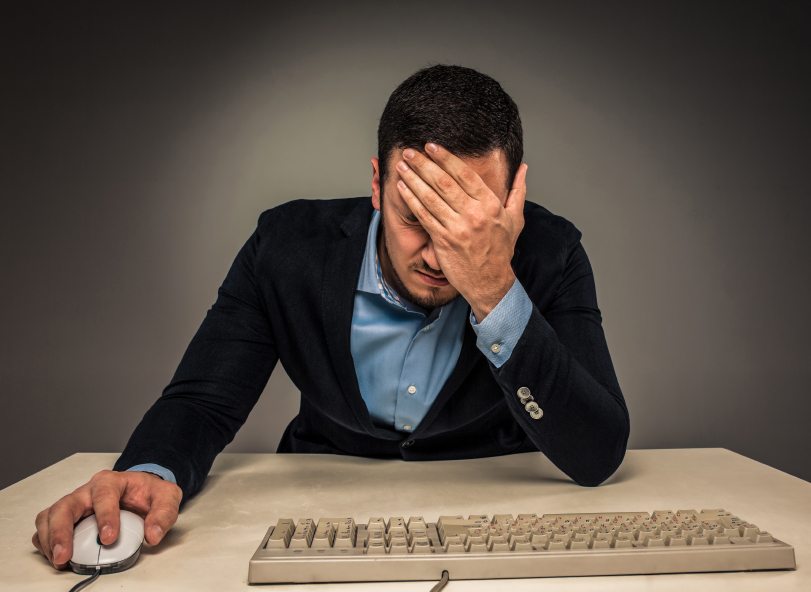 Why is the world picking on our banks?

The crazy world of finance has many questions but the one that’s really getting to me right now is: why is the world picking on our banks? And, more importantly, are the banks’ doubters wrong? Are they creating a buying opportunity for the long-term bank believers?

To these latter two questions, the answers are clear to me and they are yes and yes!

Over the past two days, our banks have been copping it and it has stopped our stock market marching higher. However, there was another issue yesterday and that was our rising dollar after the Fed boss, Janet Yellen, talked the greenback down by implying there wouldn’t be a US interest rate rise in April.

Along with a great ADP jobs number (that says 200,000 private sector positions were created in March, which makes the Friday jobs report look potentially positive with a capital ‘P’), it explains why the Dow Jones index was up again and is heading towards the 18,000-level. It’s all-time high was 18,351.36, which was an intra-day high, so the Yanks are really finding their mojo while we’re still looking for ours!

Part of our missing market mojo is this unfair set against our banks. Sure, we have good reason to hate our banks at times, if you want to think about some of the recent headlines and their levying of fees. I’ve always argued, however, that the best way to get even with our banks (and even to like them) is to become a shareholder!

On that front, they’re pretty OK. Our big four were in the top 10 safest banks in the world during the GFC and they have been great dividend deliverers.

Have a look at this chart of the CBA’s dividends versus a 10% government bond. 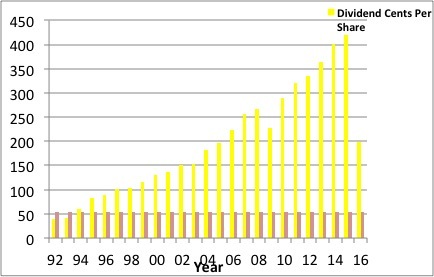 There’s been a list of woes and let me rate their scariness to assess the set against our banks. Here goes:

All that said, if I thought we were heading for a recession and unemployment was going up to say 10%, then I would be worried about house prices and the banks’ share prices. I’d be in agreement with Keen and his Pommie mate (and even the hedge fund brats making life hard for our banks). However, in the absence of a scary, international development, I think the banks are great value for a long-term investor.

Aitken says a lot of this week’s action against the banks was caused by fund managers trying to make money ahead of the end of the quarter, when they have to do show-and-tell for their clients.

And ANZ raising its debt provision by a small $100 million and another anti-Oz bank story in Forbes hasn’t helped.

It doesn’t help that banks and other financial companies make up about 40% of our stock market index. When they cop it, so does our index.

When the banks and the Australian economy prove their doubters wrong, that’s when our All Ords will spike higher. I do worry about some external event derailing my optimistic story for bank stocks and the index generally but that goes with the patch of investing in stocks.

Despite their shortcomings, I’m a bank believer.