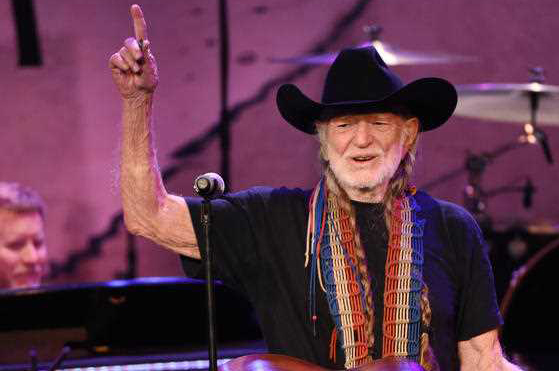 Why is our economy not helping stocks? Blame women!

Wall Street had a nice night of positive trading for stocks, as earnings from leading companies pleased market players. That’s what we need to see here. However, we have a problem.  Apart from the Reserve Bank, the Abbott Government and the previous Labor Government, I blame women!

Yep, I know this is a controversial position to take but as an economist I have to confront the brutal truth so we can be certain that the solutions offered by key policymakers address our female problem!

Stick with me on this — you’ll learn something.

Over the past week I’ve noticed a common theme, which says Aussies of a female persuasion are more rattled by our economic malaise than their male counterparts.

Call it “just typical” that men fail to fear reality and be insensitive to what’s going on around them. Or you could be less judgmental and just recognise that we men and women are just different beasts or machines with very different wiring.

When the Westpac reading on consumer sentiment dropped in April by 3.2% to 96.2, it told us that the pessimists not only were outnumbering optimists, it was getting worse. When the number is 100, pessimists equal optimists. Clearly, we need to see a number better than that sustained for some months to have more positive expectations about the economy.

Drilling into the numbers, we found men had actually got over the crucial 100 reading at 101.9, that’s a rise of 1.6%. Meanwhile, women were at 90.9 and over the same month had experienced an 8% drop in confidence! That’s huge. I hope Joe and Tony are looking closely at what they were saying to spook our women so drastically.

We can’t blame banks, as rates are low. Even though I’d like rates to fall further, I blame the RBA for not reducing them quick enough to help the economy rebound faster. Also, unemployment decreased in March — 6.3% to 6.1% — and employment increased by 31,500 jobs. Yep, in the month before, jobs increased by 41,900, so the labour market should be helping confidence, not spooking it!

Then yesterday, we saw the latest inflation result for the March quarter and prices are coming down, with the annual inflation rate at 1.3%. That should be another plus for confidence but an intriguing indicator got me worrying about women.

Over the month, the price index of Women’s clothing was 2.6% lower than a year ago, with the index at its lowest level in 26 years! Now with the dollar falling, prices should be going up but it must imply that women — who supposedly love shopping for clothes and especially shoes — are reducing their addiction to the noble art of browsing, analysing and coming in for the kill in boutiques or online!

These two standout developments — women less confident than men and women clothing prices slumping — brought me back to a revelation of Phil Ruthven, the founder of internationally respected industry research firm, IBISworld.

Clearly the messages out of Canberra, especially at the Budget in three weeks’ time, need to be better directed at women. It’s fair to say that the 2014 Budget was not pro-family, pro-student and pro-average Australian. Call me sexist but I think women generally are better at caring about issues linked to their family.

Men care but can be more easily distracted!

The media has carried a lot of negative messages about debt, deficits and the future of our kids. A lot of media has done a fair bit of Abbott-bashing. Though some was down to Abbott himself, the excessive hating in some quarters of the media wouldn’t raise hopes that our leader is going to lead us to where we need to go.

For the sake of our economy, job creation, business profits, future share prices and confidence generally, I hope the RBA, Joe and Tony can do a hell of a lot to get the women of Australia feeling better about our future.

F.D. Roosevelt said “all we have to fear is fear itself” but I like Elbert Hubbard’s take even more which goes like: “Positive anything is better than negative nothing!”

And what about this from Willie Nelson: “Once you replace negative thoughts with positive ones, you’ll start having positive results!”