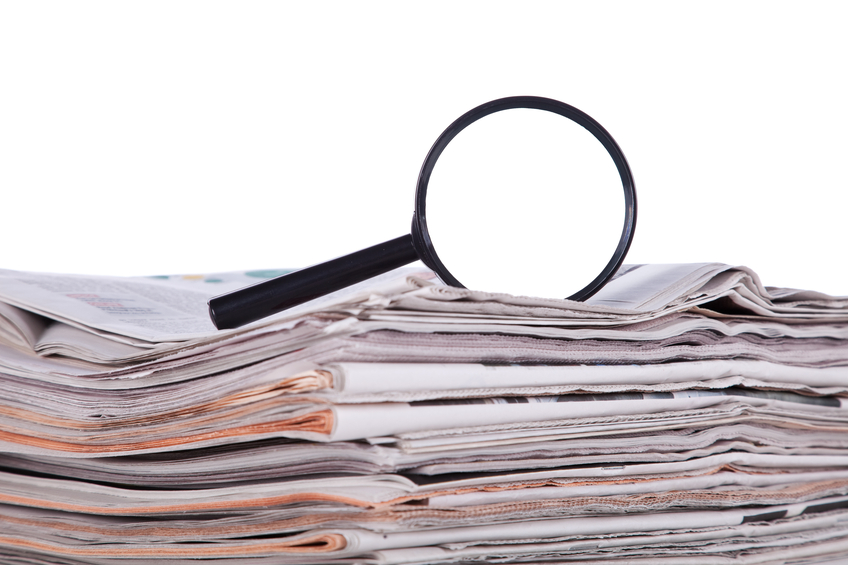 Why is good news so hard to see?

Why is Nathan T saying horrible things about me? It’s the only downside about twitter. In the minds of vindictive types, sensible argument can become a little too personal!

Describing himself as an analyst, Nathan doesn’t agree with me and then made a ‘courageous’ conclusion that I must’ve been the “worst economics lecturer.”

That’s a little bit rough and short-sighted to make a conclusion like that because I argued that the economy is good and the doomsday merchants should be ignored.

Let me recap why I was more positive on the economy and I’ll put the historically significant points in bold print:

Nathan there’s a hell of a lot of bold print, which makes it hard to ignore the good news that virtually no one puts together.

Seriously, the only indicator worth worrying about is the lack of business investment, but the mining boom has stopped miners and related businesses from investing and I’d be over-the-top bullish if this was spiking but the second estimate of investment for 2016/17 was up really solidly, which makes me a little confident that even investment can kick up for non-mining businesses. And it would be helped if the media didn’t always focus on the negative stuff.

I ask you: has anyone in the media put together this economic good news story? I hope someone has but I bet they haven’t.

Nathan (whoever you are) you have to concede there’s a lot of pretty positive stuff above. Many of them are record highs, five year highs or something else that makes you stop and think that when you look at all this, in total, the good news outweighs the bad by a long chalk.

Also Nathan, you picked me up on why the Reserve Bank cut interest rates, suggesting that it could only be because they’re worried about demand in the economy but the RBA minutes disagree with that argument.

CommSec’s chief economist, Craig James, wrote this after the minutes were released:

“The Reserve Bank may not have materially changed economic growth forecasts but it has slashed inflation forecasts. Underlying inflation forecasts have been cut by 1% to a new range of just 1-2% through December 2016. And inflation out to June 2018 is now expected to hold between 1.5-2.5% – well below or at the low end of the target band.”

He added this as well, which might surprise you Nathan: “Economic growth is now seen at 2.5-3.5% in December 2016 – around half a per cent higher than previous forecasts. Growth of 3-4% is expected into June 2018 – in line with prior forecast.”

(I hope Craig and the RBA did not have the “worst lecturers” too, Nathan.)

We ‘lousy’ ex-lecturers look at a surprisingly strong economy and falling inflation and note that petrol prices fell 10% and fruit prices 11% over the March quarter when we saw deflation at 0.2%.

When I taught economics, I recognised the importance of demand for growth, but lower costs can increase the supply of goods and services and even bring prices down. I suspect the Internet age, with its Ubers, Airbnbs and the likes of freelancer.com (which brings low-cost businesses contractors from all over the world) is not only stopping price rises but indirectly wage rises as well!

Given all these challenges and the petering out of the investment-side of the mining boom (as I argued last week), our economy is looking good and we should avoid the doomsday merchants if we want growth to continue. Falsely-created negativity doesn’t help consumer confidence and this, unlike business confidence, has been struggling. In part, I blame excessive negativity.

Finally, my old Fairfax mate, Michael Pascoe, tweeted in his inimical style after my good news economic story. He tweeted “glass half full but also glass half empty.”

I’m not surprised a respected journalist would make that observation, but I hope after looking at the long list that Michael would improve his maths by admitting it’s more three-quarters full and one-quarter empty!