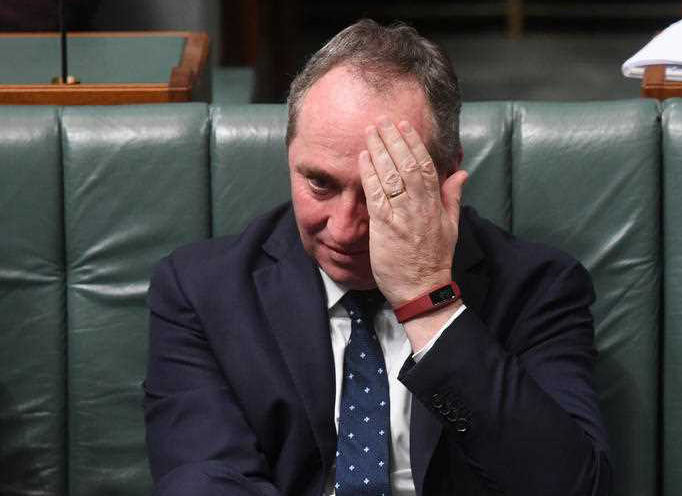 Why I want you to care about important stuff like MONEY!

As someone who writes about important stuff that could have a significant impact on your life, your wealth and/or your business, I really wanted to look at the surprise that Barnaby Joyce has an Aussie problem and what it means for political instability and then economic instability. But there are more important fish to fry.

Well, try the hosing down of the Trump-generated heat from the ‘fire and fury’ talk over North Korea’s Kim Jong-un, which has been greeted positively by Wall Street. This should provide some positivity today for the local stock market, as reporting season continues today.

These daily drips of profit and sales info about some of Australia’s greatest companies isn’t quite as newsworthy as discovering why Barnaby Joyce is one of the country’s most unusual guys — he’s not an Aussie but a Kiwi! However, collectively, they will send stocks and our super balances either up or down. And as I often advise — if there’s anything worth doing, it’s worth doing for money! 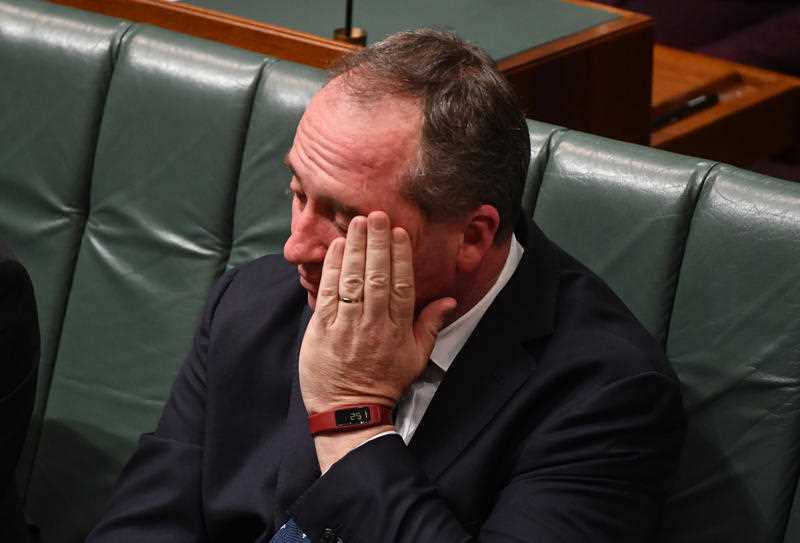 The big companies reporting today are Domino’s Pizza and Challenger. Both of these companies will either add to positivity or negativity about where the stock market is going. However, all eyes will be heading to later in the week, when Telstra, Westfield, Origin, ASX, Seek and Wesfarmers (which owns Coles, Bunnings, Target, K-Mart and Officeworks) report on how they’re going.

Put these businesses together and we’re looking at a slice of Australia. If their company stories look healthier, it has to be a sign worth noting.

Yesterday, Bendigo and Adelaide Bank reported well and better than analysts thought and its share price spiked by 7%. When you put the CBA and Bendigo profit stories together and we see the banking sector is performing better than expected, that could be a positive clue about how this important fund-providing, taxpaying and job-creating sector is doing.

See, banks aren’t all bad — they do other things than just charge fees, though I will concede they do make some mistakes.

Clearly, if our collective picture on companies improves, then our view on the economy will be more positive and will add to overall optimism. Right now, we need every piece in the puzzle that sketches the picture of the economy to create a better story of what's going on, so eventually consumer confidence will catch up to business confidence, which is at elevated levels.

This news about diplomacy coming to the fore with the Donny and Kimmy show has been greeted positively by US market players, with the big three stock market indices up strongly overnight, such that shares generally might have had the best day since June. This sets us up for another good day for stocks, with our market up 37 points (or 0.66%) yesterday.

Don’t let me mislead you into thinking that everyone expects reporting season to be so positive that stocks will head higher for the rest of the year.

Some fund managers are holding a lot of cash on the expectation that Wall Street could be given a good reason to sell off soon after its key indices have been around record-high territory. And when you add Donald, Kim, Chinese debt, the Fed with interest rate rises or some other curve ball, then there are reasons to be what I am: cautiously positive.

Markets often get negative around now but the overall economic and market stories are looking more positive for year’s end. However, the pieces, such as the company reports this week and next week, have to play ball and be more good than bad.

Go Australia — our jobs, our incomes, our businesses and our aspirations all depend on you!