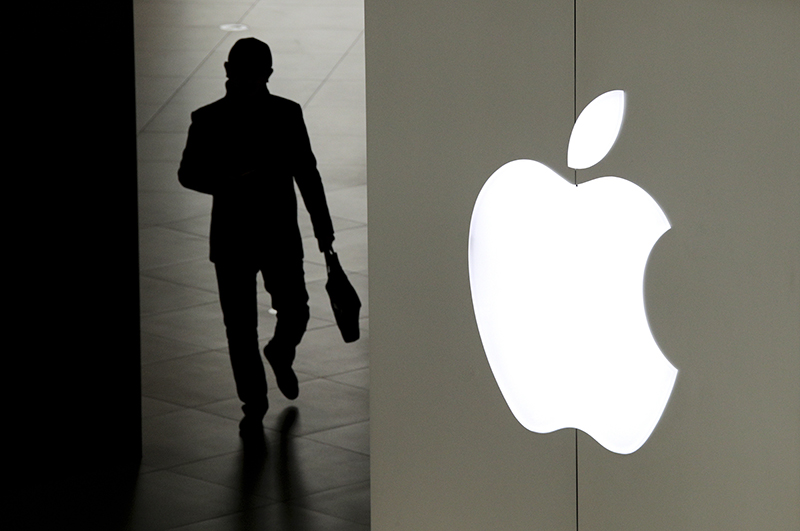 Apple’s CEO Tim Cook added to the stock market sell off last week, blaming China for his downgrade for the company’s outlook. However a lot of Apple experts say the company has internal issues that explain its falling share price and it coincides with the first time in life that I, as a long-term Apple user and lover, have been heard screaming: “I hate Apple!”

I’ve been an Apple guy since the early 1990s and have been a keen follower of the exploits of Steve Jobs, as he created a company that former Saatchi & Saatchi’s CEO, Kevin Roberts, included in his book Lovemarks.

Apple has devoted followers who used to turn up to Jobs’s company updates and new product releases, which were like a rock concert.

Every new product I got my hands on was exciting but I have to admit I probably only used about 20% of my laptop’s and iPhone’s potential, primarily because my Apple products were not bought for my entertainment. They are work tools, which have been terrific for my productivity and it’s why I’ve loved Jobs and his company, which has made it easy for me to do radio reports on the run, look up the state of the stock market and the dollar as well as make it possible to write a story like this at 6am and have it on my website by 8.30am.

The contributions of the Internet, Apple, Microsoft, Google, Yahoo, etc. to my business life have been game changing and their enormous progress from tech companies to global world corporate leaders can’t be downplayed. However, part of their current and future problem is how they stop hubris and complacency getting in the way of success.

Apple has a challenge that it charges too much for its products so lots of people are delaying the changeover to a new phone. In China, local products, which are cheaper, like those from Huawei, are increasingly eating Apple’s lunch.

Also someone like me takes so long to be comfortable with a new pesky product, he or she won’t want to switch to a new phone or laptop unless they have to.

And even then they discover that Tim Cook is making me use Bluetooth earphones because the new iPhone doesn’t have a socket for my old and preferred earphones!

Sure, I get it, Tim is making me buy new products from him but it makes me hate him and his company, even if it’s only temporary. Despite the fact Steve Jobs was reportedly a hard man to love, I always loved his innovations because they helped me. This is a powerful lesson for anyone in business and I hope Tim Cook learns it.

That said, Tim and Apple are not the only tormenter in my computer-interface life right now and in fact it was a great TV series called Succession on Foxtel that made me realise that Microsoft is also annoying the crap out of me. And maybe my hate for Apple has been partly created by whoever is running Bill Gates’ company nowadays!

I can’t turn on my MacBook Pro without an endless procession of notifications, reminders and updates! In a scene from Succession, one of the leading characters — the son of a very rich, US media mogul — had fallen into a drug den and when his brother rescued him, one of the druggies yelled out: “HEY KENDELL!! TELL BILL GATES MY COMPUTER’S ALL FUCKED UP FROM ALL THE FUCKING UPDATES, MAN!”

Sorry for the “French” but boy did I laugh out loud when I realised others around the world are sick and tired of what Microsoft thinks represents great customer service.

Sure, some tech expert will tell me that I could configure my laptop and phone to stop bugging me but it will cost me time and money, and that’s not a great way to build a beautiful relationship with customers.

My years of analysing Jobs taught me that one of his greatest strengths was that he was consumer-focused and had a fanatical opposition to anything second-rate.

That’s a lesson both Tim and Bill Gate’s CEO, Sataya Nadella, who has done a good job turning around the company, have to learn going forward. And these one-year charts of Apple’s and Microsoft’s share price suggest I could be onto something. 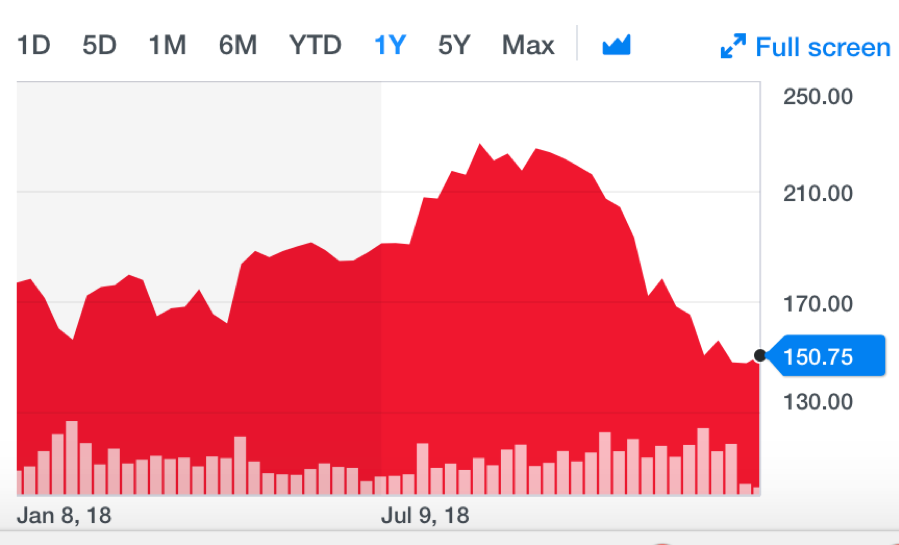 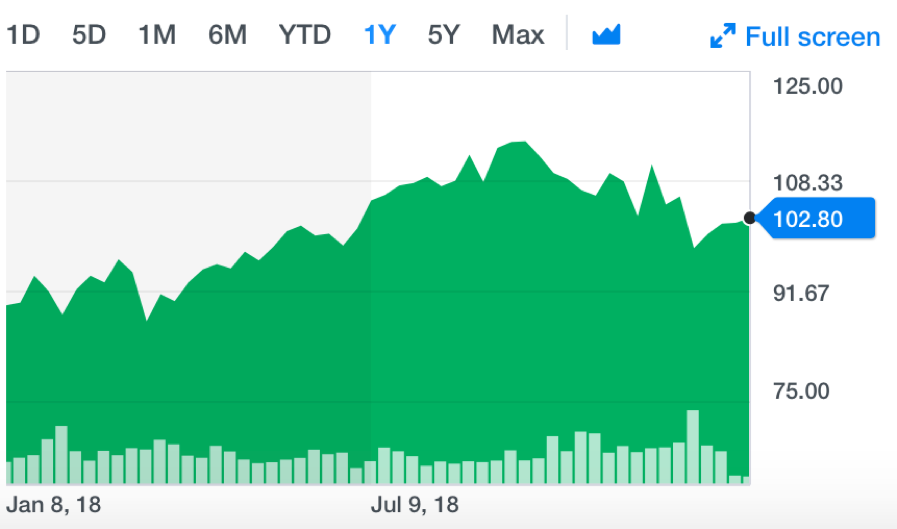 Apple’s challenges are greater than Microsoft’s but when you have whinging customers like me, it pays not to ignore them!