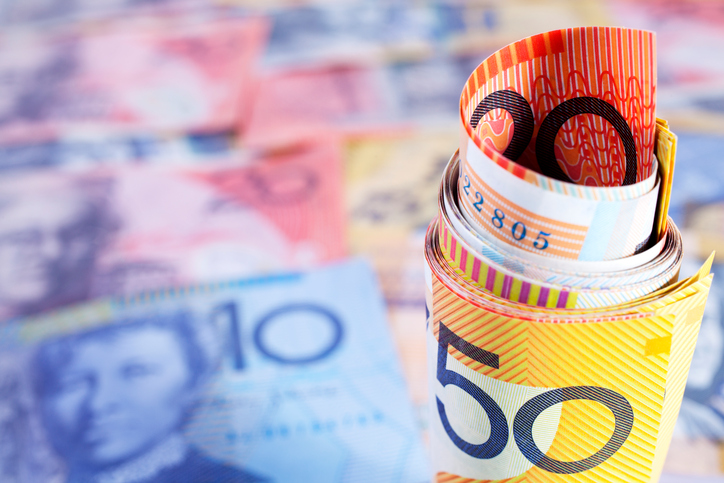 Why every smart Aussie should love this reporting season!

For stock market players, we’re now in the ‘finals weeks’ where the excitement factor of being invested in shares comes to a grand final-like climax. And the beauty of this money game is that there’s no off-season — we go back to a new season straight away, which then culminates in February’s ‘finals series’!

This is a game that keeps on giving and, like most sports, there are times when you win and times when you lose. For most of us, however, it’s more winning than losing. 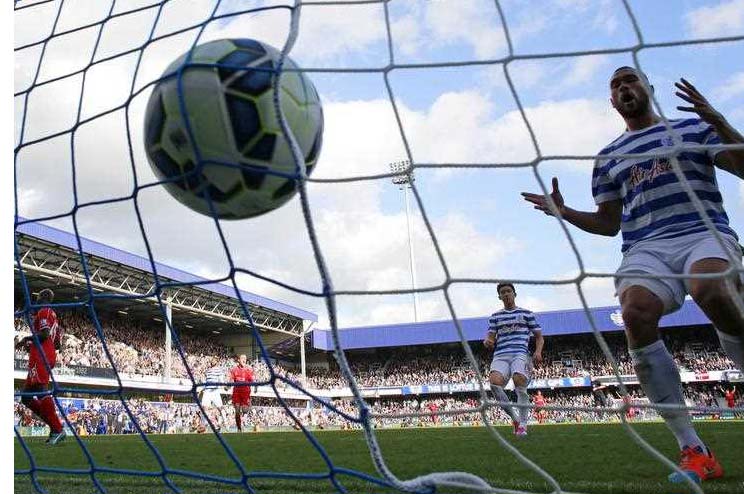 Yep, most of us are exposed to stocks via our super funds and they, in turn, have a big exposure to the share market.

Yesterday, I saw two young men whose super balances were $159,000 for the 33-year old and $249,000 for the 37-year old. While both are paying off homes, in 30 or so years when they retire, their super could be more important than their investment in bricks and mortar.

That’s how crucial super is and why the stock market, with its two reporting seasons, is so compelling, at least for those who understand its importance.

So, we’re about to get the scores from the companies listed on the stock market that in turn drive our super returns.

And lately they have been good bordering on great.

A couple of weeks ago, this is what Chant West, a super monitoring business, revealed about our super funds: “Super funds have delivered a positive return for the eighth consecutive financial year, with the median growth fund up 10.7% for 2016/17. Among the major funds, double-digit returns were common. Hostplus took the top spot with 13.2%, and even the worst performing fund in our growth category delivered a respectable 7.4%. Growth funds are those that have a 61% to 80% allocation to growth assets and are the ones in which most Australians are invested.”

And this reporting season could be one with an historically huge growth in the collective profits of our publicly listed companies.

Citi Research thinks a 20% surge in profits is on the cards. While that sounds huge, there’s an intriguing tale behind this great-looking result.

But it works both ways. Worse-than-expected company reports could hurt the stock market and our super and hence the anxiety/excitement of the next three weeks. And there will be a bit of hanging on every word and sitting on the edge of the seat stuff until the company reveals their outlook statement.

You see, these results come from the second half of 2016-17, which ended on June 30, so what’s going on now and what seems to be evolving could help or hurt the share price on reporting day, or on the days that follow. 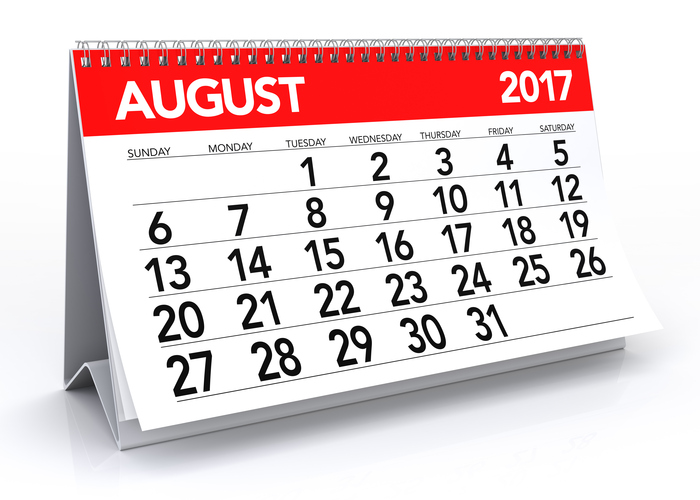 For me, this season finals series is really important, as I have the listed Switzer Dividend Growth Fund (SWTZ), which goes into reporting season for the first time. Being a dividend fund, any news on dividends could be huge for it and Telstra is under the gun, with some experts thinking a dividend cut is coming sooner rather than later.

Either way, that announcement will have big market implications. My fund loves more dividends and higher share prices, as that’s what drives its unit price, which clearly is determined by the stock market daily!

On dividends, some market analysts think resource companies will be paying higher dividends because they’re drowning in cash, after they all cut costs to the bone after the mining boom petered out, but then commodity prices picked up more than everyone expected.

Other exciting big hits will feature in this reporting season, such as the impact Amazon has had on retailers, or more critically, what its effect will be on future profits. And are our banks still making record profits, despite APRA, the Reserve Bank, ASIC, the Federal Budget and even the SA Budget all trying to eat into their efforts to drive up their share price and our super balances, which have a big exposure to the banks?

I prefer this reporting season because it runs ahead of the best two quarters for dividends — the best being the September quarter, followed by the December quarter. Big dividends are good for my SWTZ fund. Also, stock markets have a much better record of going higher over November to March than they do April to October. So you can see why I look forward to the second half of the year and this reporting season.

(Our fund has slightly out-performed the S&P/ASX 200 Index since we listed on February 4 but we have paid two dividends, as we shell out every quarter, which gives us another plus in relative terms. However, we need the Index to go higher, so I’m really on the edge of my seat over the next three weeks. Go Australia’s top 200 companies!)

I’m really hoping this will be a year when we win the flag! But if not, I’ll set my focus on the February ‘finals’. As I said, this is a game that keeps on giving. It does so about eight years in 10, delivering around 10% per annum over that time, where dividends make up about half of that return. Who can’t love a game like this?