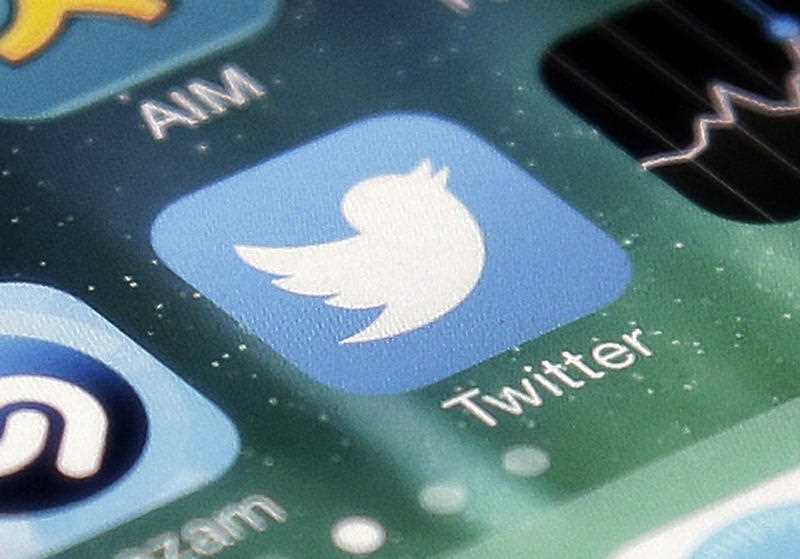 Why do weird people hate business and advertising?

This morning I had two stories in mind. The first was the USA-v-China battle, starring President Donald Trump and President Xi Jinping and its possible implications. The second is the problem of the new age of the Internet, Uber, Airbnb, Amazon and Twitter, as well as the people they create!

Mind you, I don’t hate business but I don’t feel comfortable with business lawbreakers and monolithic business killers. In fact, I also don’t like latent business haters, who often reveal themselves in their Tweets.

Most of us know that poor old Twitter has a world full of angry lefties, who love poking fun at and pointing their finger of disapproval at righties and business leaders. Of course, sometimes they are right. At other times, however, they’re simply angry and show they are frustrated with life.

I say poor old Twitter because, as a company, it provides a great service but they don’t know how to make money. I reckon all tweeters should be charged $10 or $20 a year because we’re all getting what economists call a ‘free ride’ on this battling media platform.

Below is the share price chart for Twitter, which shows that they’re having difficulty turning tweets into dollars, despite the joy it provides to a world of would-be commentators. 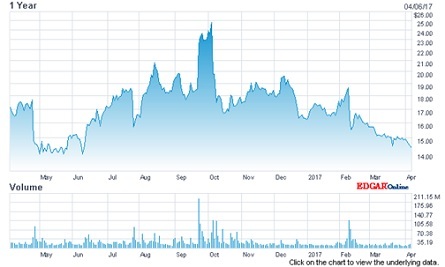 Yesterday I had a tweet thrown at me by a Damien T, who said my view on ”ridiculous housing hysteria” showed that I “had to be ignorant not to know that ever rising house prices is a big problem for the economy.”

I reckon he must have read BB’s Tweet, which said the same thing but BB threw in “and to use it as an opportunity to advertise your loan business is atrocious.”

BB read the story because he knew I threw a plug in for my Switzer Home Loans, but Damien T couldn’t be as dull-witted or blinded by anger as BB, because he would’ve seen in my piece that I put forward radical ideas to stop house price rises in Sydney and Melbourne. So I do care about the impact of house price rises on the economy.

However, I’m also scared of ridiculous hysteria that could scare the two-thirds of Aussies who don’t have a home loan!

All of us with loans don’t need a recession caused by excessive fear because that’s when house prices can collapse. Poor old BB didn’t get the irony — maybe his blinding hate as a Tweeter got in the way. And poor old Damien went along for the Twitter ride.

All this reminded me of when Paul McCartney was criticised by music writers for always writing “silly love songs” so he responded by writing “Silly Love Songs”, which went to number one!

Like valuable silly love songs that make people feel happy and creates dopamine — which as Psychology Today says “controls the brain's reward and pleasure centers, regulates movement and emotional responses, and it enables us not only to see rewards, but to take action to move toward them” — business is actually good for people too.

My business provides really good, honest services where we employ over 50 people, provide contracts to other businesses and supply Switzer Daily for free to people like Damien T and BB.

My Switzer Home Loans rate at 3.98% is one of the lowest in the market and our headline rates are nearly always the same as our comparison rate, unlike most lenders.

If someone is paying 5% and switch to ours at 3.98% (where we take a smaller profit), that has to be good for the community, not bad!

When we started Switzer Financial Planning, unlike most planners, we rebated commissions and charged flat dollar fees. In 2002, when a well-known financial commentator wanted to create a list of advisers doing what we were doing, the list was so small that he gave up on the idea!

I’m proud of what we’ve tried to do in business. I refuse to be criticised for doing stuff to help consumers and to get income to employ and train other Australians.

And advertising what you do is the basis upon which people like me keep on doing this kind of stuff.

Yes, businesses do good things but I acknowledge that there are exploiters out there and I think there is a new age of businesses, such as Uber and Airbnb, that do provide good things for consumers but break the law that their taxi and hospitality rivals have to keep.

Unfair battle grounds are just that — unfair. It worries me that Amazon comes here promising to destroy local retail.

In my more idealistic moments, I’d like to fill the world with quality businesses that create win-wins for their bottom lines and for the consumer. What’s wrong with that, I’d like to know?